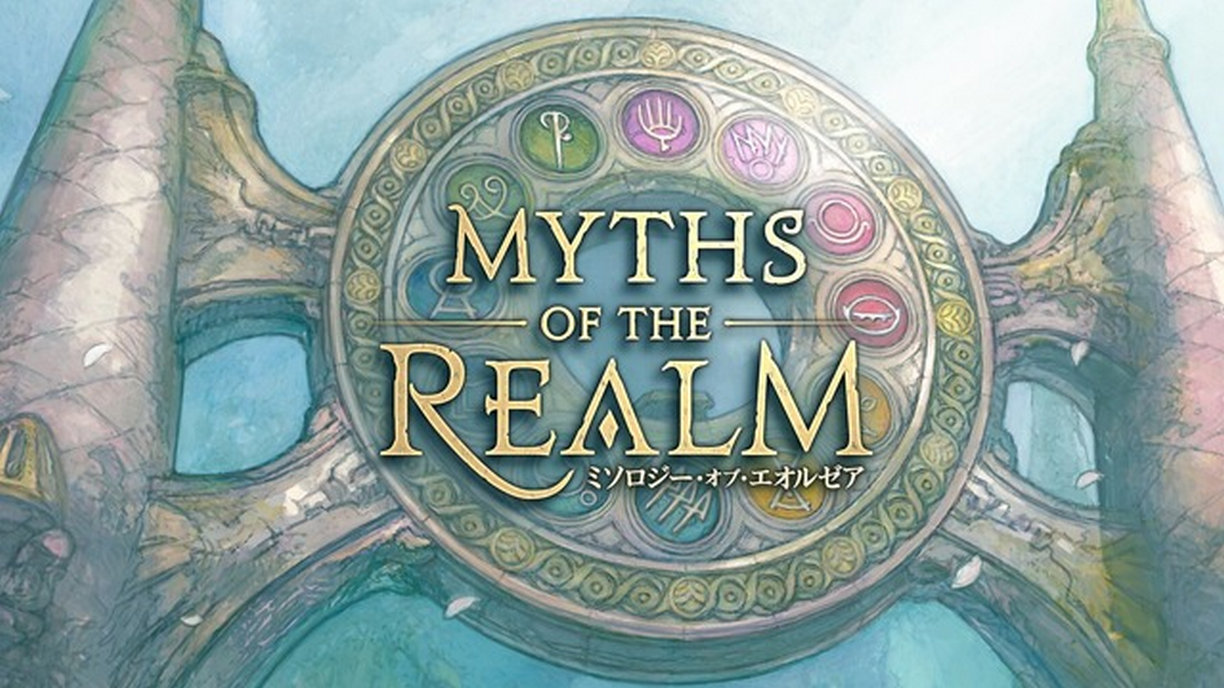 Final Fantasy XIV offers numerous different activities and the Alliance raids are among those on the largest scale. They involve three groups of eight players, totaling 24 players, and their rewards often include minions and gear for glamour.

There’s currently limited information available on Endwalker’s Alliance raid, Myths of the Realm. All we know is that the raid has a certain link with deities and the patrons that all players must choose for their characters during their creation.

This choice has almost no impact on the game experience for now, but the developers have mentioned that could change with Endwalker, and the deity symbols shown on the raids’ promotional art support this theory.

Myths of the Realm’s release date

The Myths of the Realm’s first alliance raid is called Aglaia and was released alongside Patch 6.1 earlier today, called Newfound Adventure. It’s linked to the Main Scenario, so you can’t miss it. But just in case, here is a guide on how to unlock it.

Similar to previous expansions, this line of Alliance raids will likely have more episodes to come following Aglaia. Meanwhile, you can progress through the new Main Scenario quests and test out this first Endwalker Alliance raid to get its reward. But be careful, because there is a weekly cap set on those, so be mindful of the items you want to roll for.