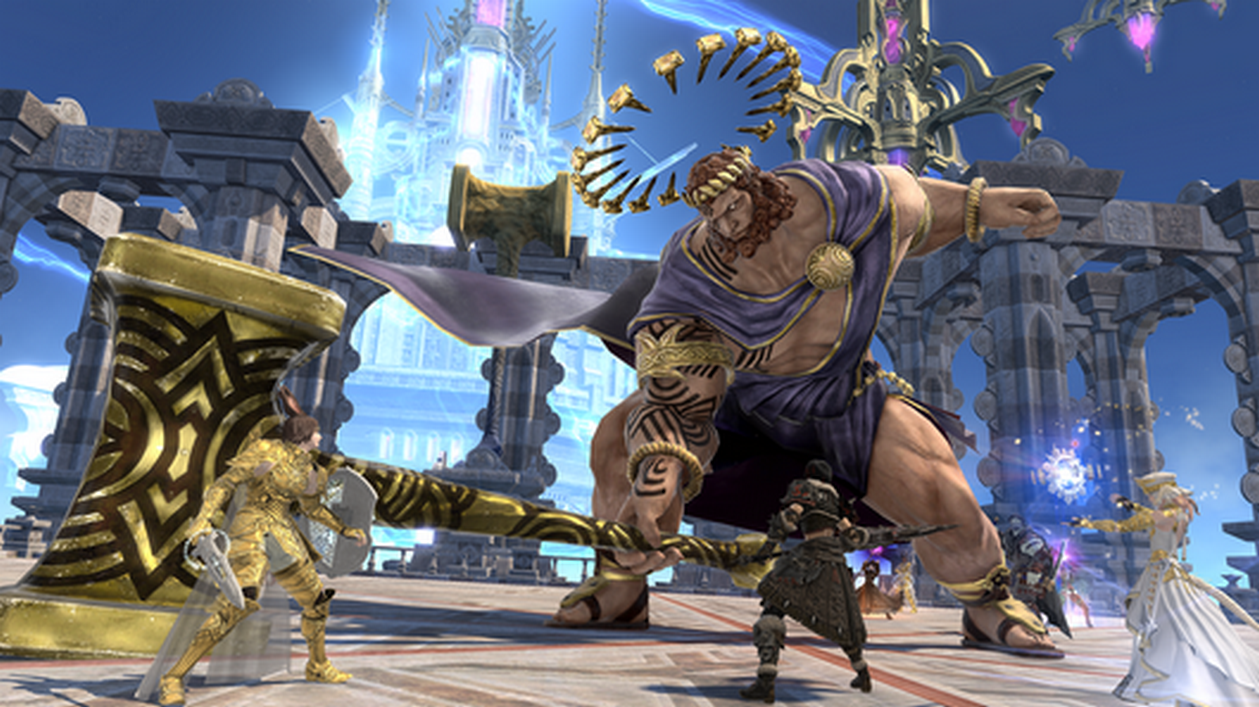 Players can explore new areas and duties in Final Fantasy XIV with the release of Patch 6.1, called Newfound Adventure. As the first major update since the introduction of the latest expansion Endwalker, it adds a plethora of new content and improvements in numerous aspects of the game.

Alliance raids are a unique kind of content in FFXIV since they feature three teams of eight players cooperating to face off against bosses and unlock more areas, with a total of 24 players. It also features unique strategies to coordinate between the three teams, and it rewards a fair amount of EXP in daily Roulettes.

The Aglaia Alliance raid, from the Myths of the Realm questline, is Endwalker‘s iteration of this kind of duties. Here is how to unlock it.

How to Aglaia Alliance Raid

To unlock the first Myths of the Realm’s Alliance raid, you’ll have to start and complete the questline beginning with “A Mission in Mor Dhona.”

The quest can be started by heading to Old Sharlayan, contrary to what the name suggests, at X: 9.1, Y: 11.5 by speaking to the Fresh-faced Student near the inn. But first, the players will have to complete a few quests from the Main Scenario Quest, which were added with Patch 6.1.

To progress through the MSQ, simply click on the name of the quest on the top-left corner of your screen. It’ll indicate the location of your next mission from the scenario.

Once the questline started, you’ll have four quests to complete to unlock the Alliance raid.

You’ll only be able to receive one reward per week when completing the raid, similarly to previous expansions, so be careful when rolling for items. They’ll also earn an Aglaia coin and two Cracked Anthoclusters.