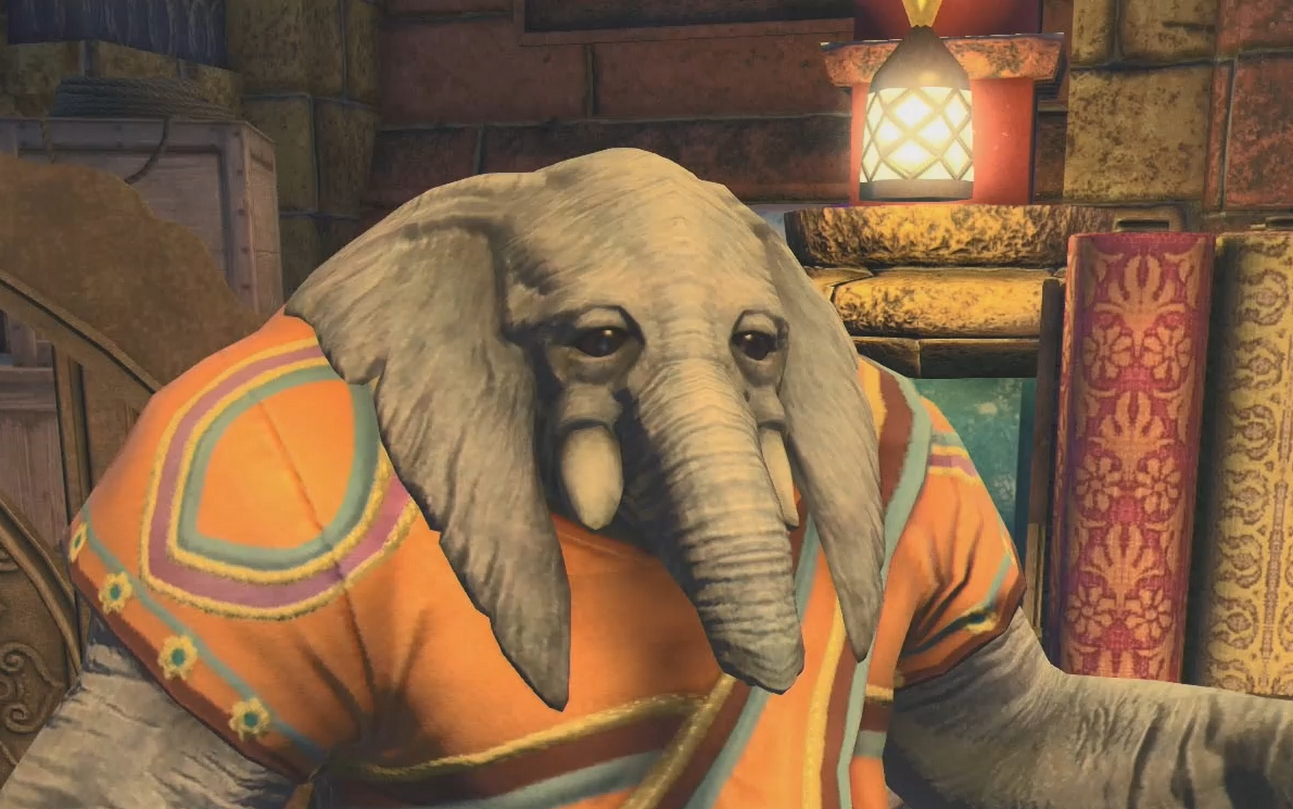 But Square Enix has yet to release those quests and reputation systems for Endwalker’s new regions. Many players are eager to help the Loporrits, the cute moon rabbits met in the expansion, and wonder when it’ll be possible. But they’ll have to wait a bit more since Thavnair’s Arkasodara will be the next beast tribe to release.

The Arkasodara beast tribe quests and reputation system will release with Patch 6.15. The release date for this patch has yet to be revealed, however. The next patch to hit the live servers is 6.1, set for April 12.

If Endwalker’s post-launch schedule follows the previous expansions, the 6.15 patch should release five and a half months following the expansion’s release, which would be around mid-May.

Which rewards will be up for grabs?

In the latest Letter from the Producer, Square Enix’s Naoki Yoshida showed a glimpse of the Arkasodara’s mount in the game. It’ll be a hippo carrier mount with a Thavnair style. It looks cute on his Lalafell playable character, but it’ll be much bigger depending on the race you’re playing.

If the Arkasodara beast tribe follows the same system as previously-released combat tribes, players will be able to earn rewards, such as this mount, by improving the reputation level with the tribe.

To improve their reputation level, players will need to complete up to three daily missions. Considering how much EXP Shadowbringers’ Pixie tribe gives, it also should be an efficient method of leveling up your alt jobs.

This article will be updated when more information on the matter is revealed by Square Enix.