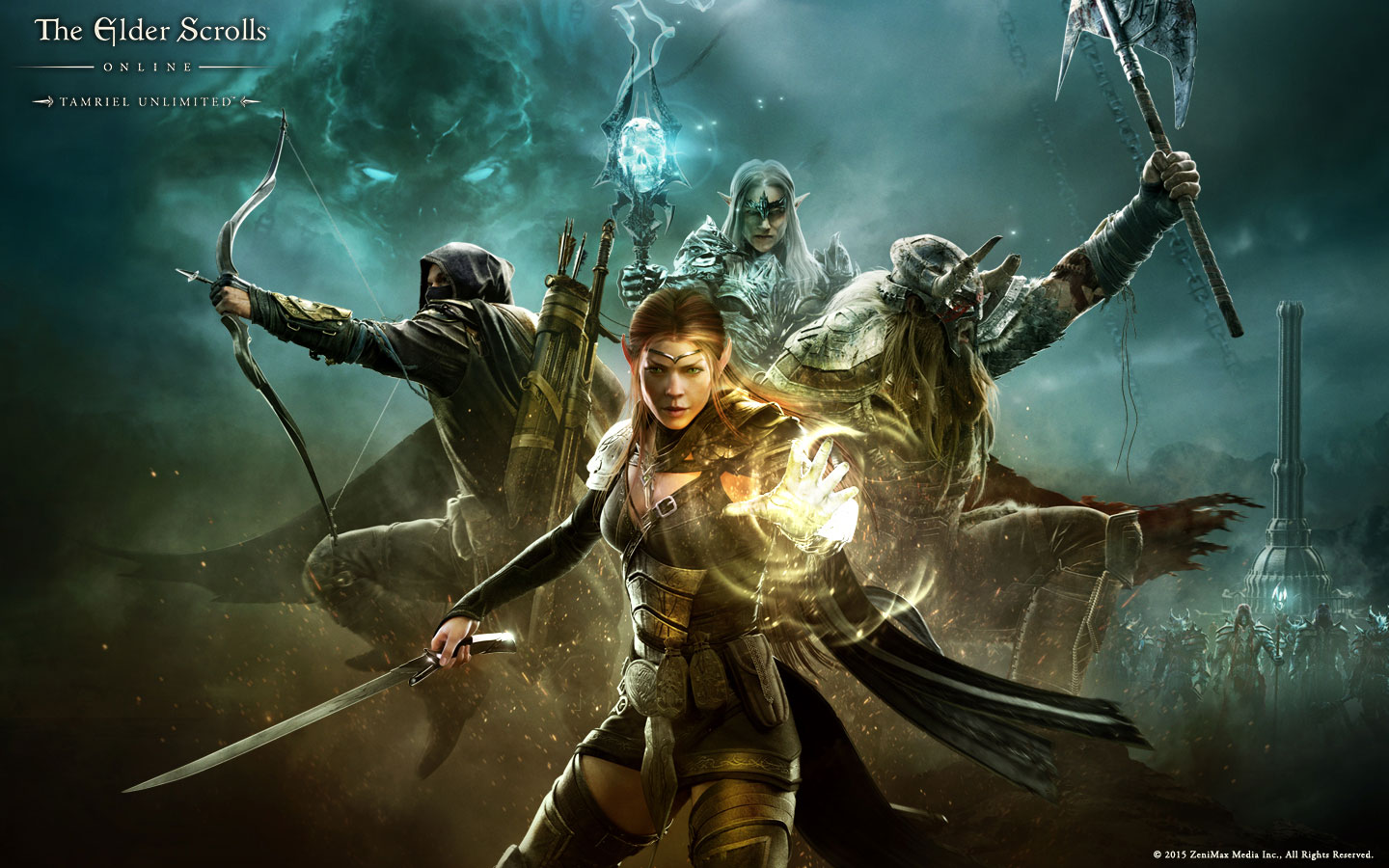 Popular MMO Elder Scrolls Online will be free-to-play throughout the duration of QuakeCon 2022, with the limited-time trial to last from Aug. 16 through Aug. 29. It will be available for all players across console and PC.

Released in April 2014, Elder Scrolls Online is an MMORPG set in the world of Tamriel, host to games such as The Elder Scrolls: Skyrim, Oblivion, and Morrowind. Since its launch, ESO has emerged as one of the most popular of its genre in recent years.

Though it normally costs $15 USD a month, both returning and trialing players can enter Tamriel for free for a limited time during QuakeCon 2022.

QuakeCon is an annual gaming convention hosted by ZeniMax famous for showcasing works from its most popular studios, including the likes if id Softwares, Bethesda, and more. One of the longest running gaming conferences still ongoing, QuakeCon began in 1996 though was put on a slight hiatus due to the COVID-19 global pandemic.

QuakeCon 2022 will mark the online return of the Bethesda led conference. The event will run from Aug. 18 through Aug. 20. The ESO free trial will run slightly longer, going from Aug. 16 to Aug. 29, giving potential players plenty of time to test out the MMO.

As revealed in a follow-up tweet, Steam will not be part of the free-to-play event however PC players can still access the open world MMO through ESO’s website. New players will be able to start their free trial with the Legacy of the Bretons in the High Isle prologue quest.

Players who want to continue their playthrough can do so by purchasing The Elder Scrolls Online: High Isle or the ESO base game.