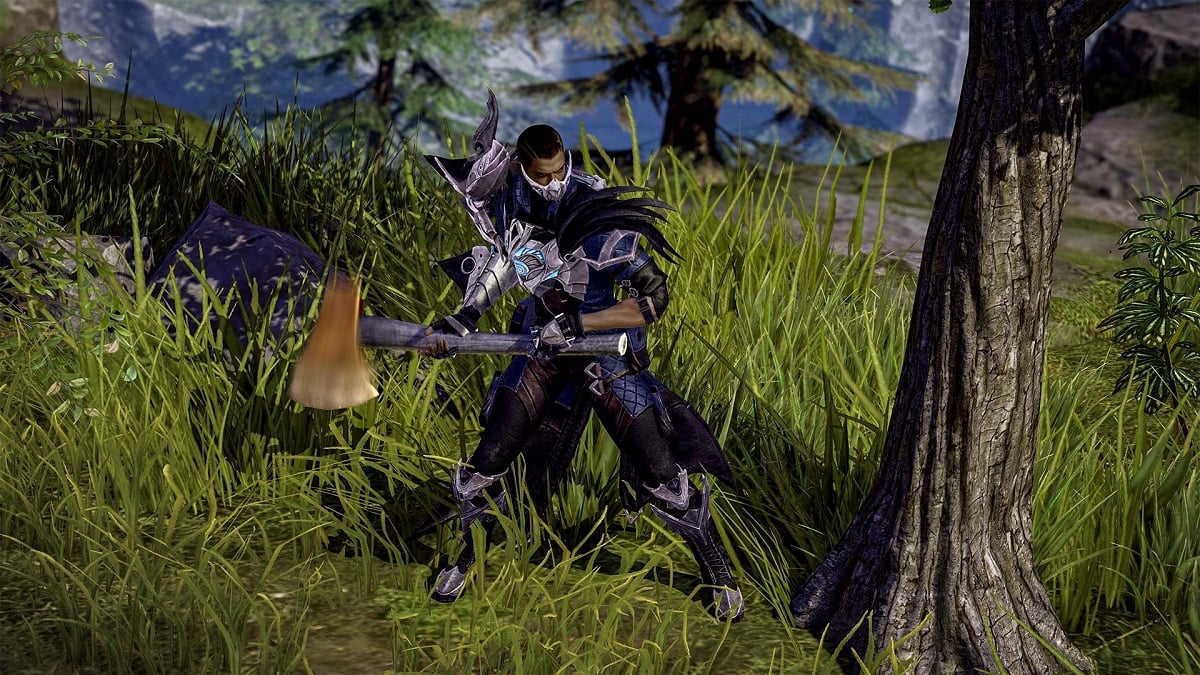 Lost Ark is finally making its debut in the Western gaming world, which means that the game will operate on a new set of servers to provide a lag-less experience for fans.

Considering the initial release hype can draw more players than expected, the game’s servers could start acting up due to the demand. When that’s the case, players will often start receiving connection errors and become unable to log into the game with their characters.

While such errors can also appear due to internal connectivity issues, you should always check in with the game’s servers before trying out any potential fixes.

Here’s how you can check Lost Ark’s server status.

Lost Ark has its own dedicated website that showcases the status of all of its active servers. If you can’t seem to log in to Lost Ark, you can check out your server’s status here.

Whenever something’s wrong with the servers, community members often respond the fastest. Players who are unable to log into the game quickly make their way to community hubs like Reddit or alternative sources like servicesdown.com.

If there are a decent number of players reporting connectivity problems, you can safely assume that Lost Ark’s servers may be down for the moment.

You can also keep an eye on Lost Ark’s official Twitter page since the devs let fans know of any unexpected server or game outages there.