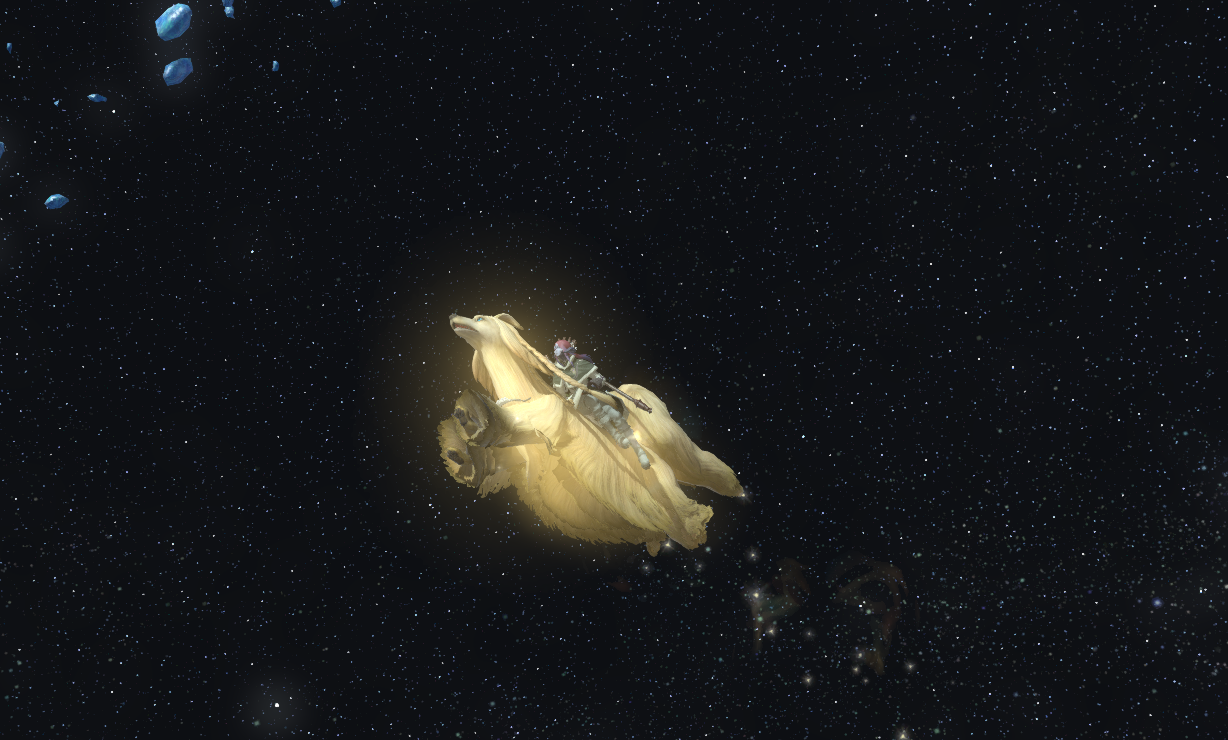 Final fantasy XIV‘s last expansion Endwalker is bringing new content to test out, as well as new characters to encounter.

Hydaelyn’s dog Argos is one of them, and after riding it on the Moon as part of a main scenario quest, you might wonder if it’ll be possible to get it as a permanent mount.

Argos can be unlocked as a mount in Final Fantasy XIV, but you’ll have to complete Endwalker‘s main scenario quests beforehand.

The shiny dog will only be available after completing the main scenario’s last quest, fittingly called Endwalker. Once completed, the Argos whistle will be given to the players as a reward, alongside a minion and two orchestrion rolls.

The Argos features a special music when you mount it. To hear it, you have to enable the option “Play music when mounted,” in your System configuration menu, though.

Finally, keep in mind it’s recommended not to use the mount in other maps than those released with Endwalker right away, because it’s a potential spoiler in the expansion’s main story.