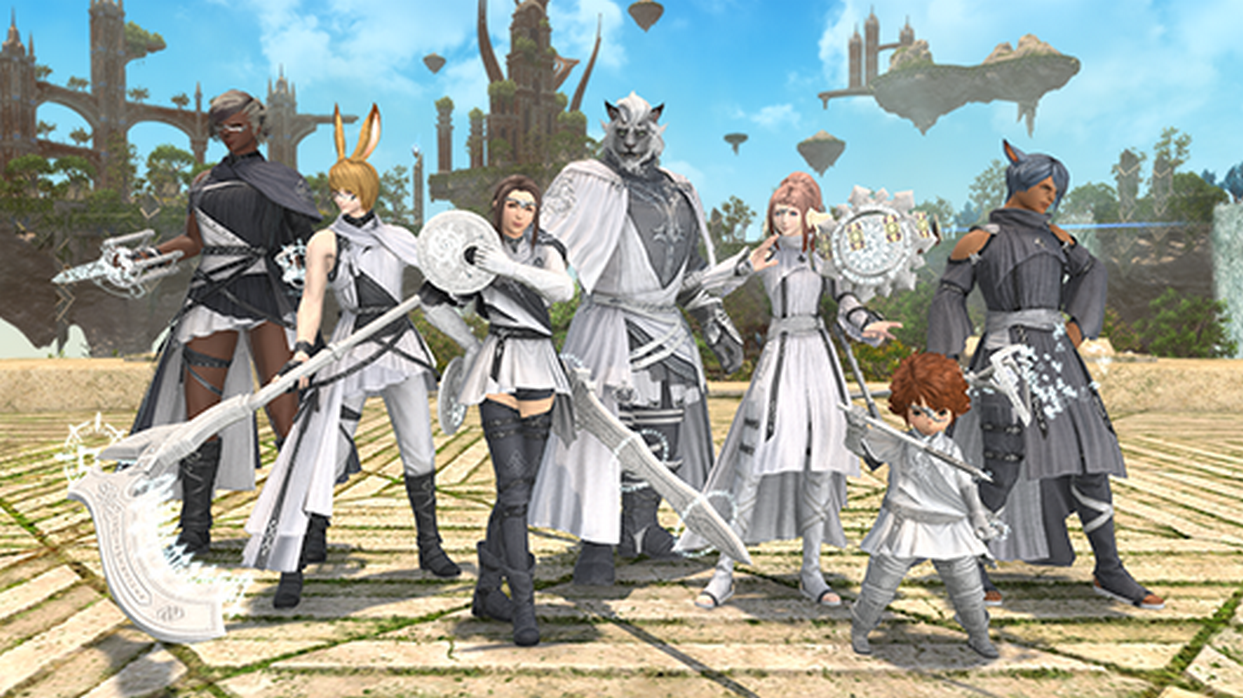 Since the release of the Shadowbringers expansion in Final Fantasy XIV, job quests have been regrouped in the following categories: tank, healer, caster DPS, physical ranged DPS, and melee DPS.

They have returned with the latest expansion Endwalker, and with the release of a new major patch, more are coming to the game. Patch 6.1, “Newfound Adventure” has added more role quests, but also the Master role quest, which will tie them all together. Here is how to unlock and complete it.

How to unlock and complete the Master Role quest

To unlock the Master role quest from Endwalker, which was released with Patch 6.1, you must complete all role quests from the expansion.

The role quests are unlocked when progressing through the Main Scenario Quest and require a minimal level of 85 in the job of the role quest category.

It means you’ll need at least five different jobs at level 85 to complete all role quests—one of each category. These quests will take you to various parts of the lands of Eorzea where you’ll help the population deal with the aftermath of the Final Days. The role quests can all be unlocked in the same room. All the NPC are located in Radz-at-Han at X: 7.7, Y: 9.4.

You’ll have to reach level 90 in a job of each category to progress through all role quests and unlock the Master role quest. Once it’s done, head to the room where you took all the first quests and you’ll find an NPC that will give you that last quest, “Bitter Cold.” Completing the quest will reveal a plot twist and unlock an achievement and the title Blessed Relief.