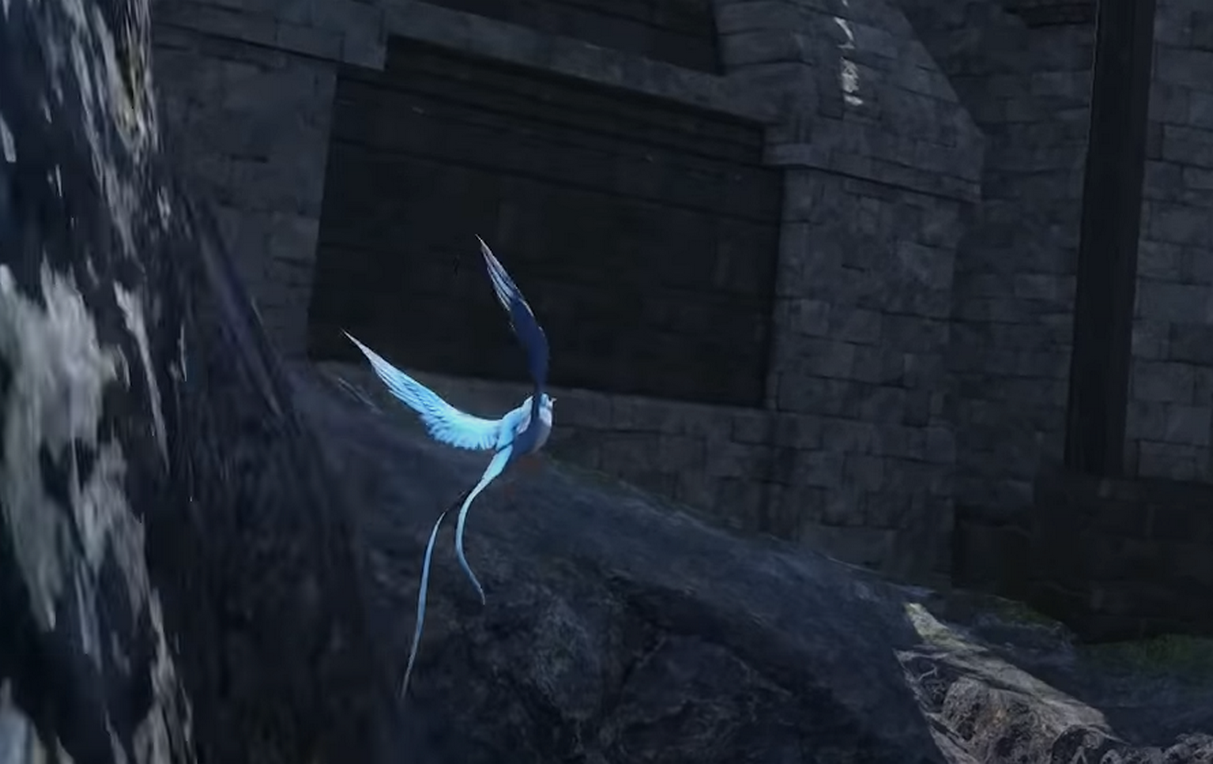 In Square Enix’s MMO Final Fantasy XIV, players can polish their style using several items, including minions. From cute creatures to the miniature version of iconic characters from the game, there are hundreds of options to choose from.

The Starbird minion is designed after one of the most significant characters in Endwalker, Meteion, and will undoubtedly remind the players of their experience from the expansion’s main scenario.

Here is how to unlock the Starbird minion on FFXIV.

How to get Starbird minion on Final Fantasy XIV

The Starbird minion is valuable and hard to obtain, especially because it can’t be bought on the market board nor traded. It can only be earned as part of random loot in the level 90 dungeon called “The Dead Ends,” the last one from the main scenario. It will be unlocked by completing one of the last quests in Ultima Thule.

To have a better chance of earning the minion, you can run this dungeon with Trusts (the scenario’s characters as NPC) rather than teammates who could claim it if it appears. The chances of getting it are slim, so you might need to complete it several times to get the Starbird minion.