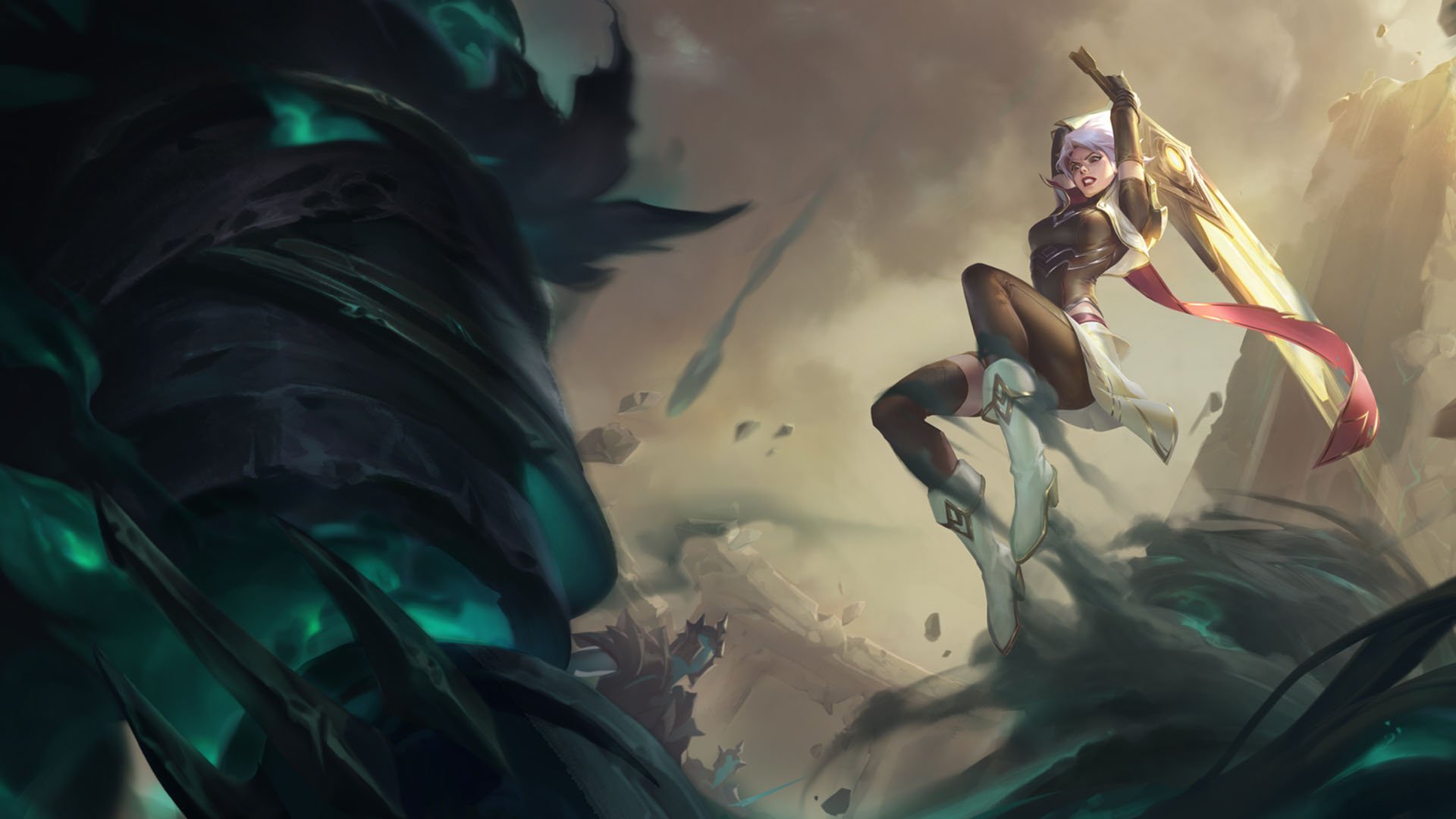 Legends of Runeterra’s next update, Patch 2.12.0, is making notable changes regarding both upcoming cards and cosmetics. Aside from all of the collectible content coming, though, there’s another feature in LoR’s newest patch that didn’t draw much attention to itself but still holds equal importance. LoR is adding a best-of-three option to its Friend Challenges.

This is an exciting update for both highly competitive and casual players alike. Best-of-three play has positive implications for LoR depending on how it’s implemented. As it stands, players can challenge one another in a friendly match either through a Standard game or any of the Labs in rotation.

For those looking for a Standard match, players can edit their lists directly from the selection screen. While this is fine for those who are experimenting with decks and interactions casually, it’s a nightmare for competitive integrity in smaller-scale, community-run tournaments. If best-of-three allows players to lock in decks with bans (like Gauntlet), then it can potentially alleviate the process of deck submissions and banning through the need of a third-party site for competitors and tournament organizers.

Even if the initial implementation of best-of-three doesn’t feature customization to allow deck submission restrictions or open decklists (like seasonal tournaments), this update shows that Riot is willing to make quality-of-life improvements outside of the current rotation of game modes in Labs.

In March, Riot effectively removed Singleton as a playable format when it updated its Gauntlets to closely mirror seasonal tournaments. Even when removing its avenue for dedicated matchmaking, there was no substitute put in place to allow for casual use between friends. If the inclusion of best-of-three play in the Patch 2.12.0 update can serve as a indicator for LoR’s future, this means there’s potential for Riot to reimplement the heavily missed Singleton format.

Beyond Singleton’s revival, this could also lead to examining and developing more potential deckbuilding formats for players to build lists and casually compete in.

You can try out a friendly best-of-three match for yourself when LoR Patch 2.12.0 arrives tomorrow, July 14.