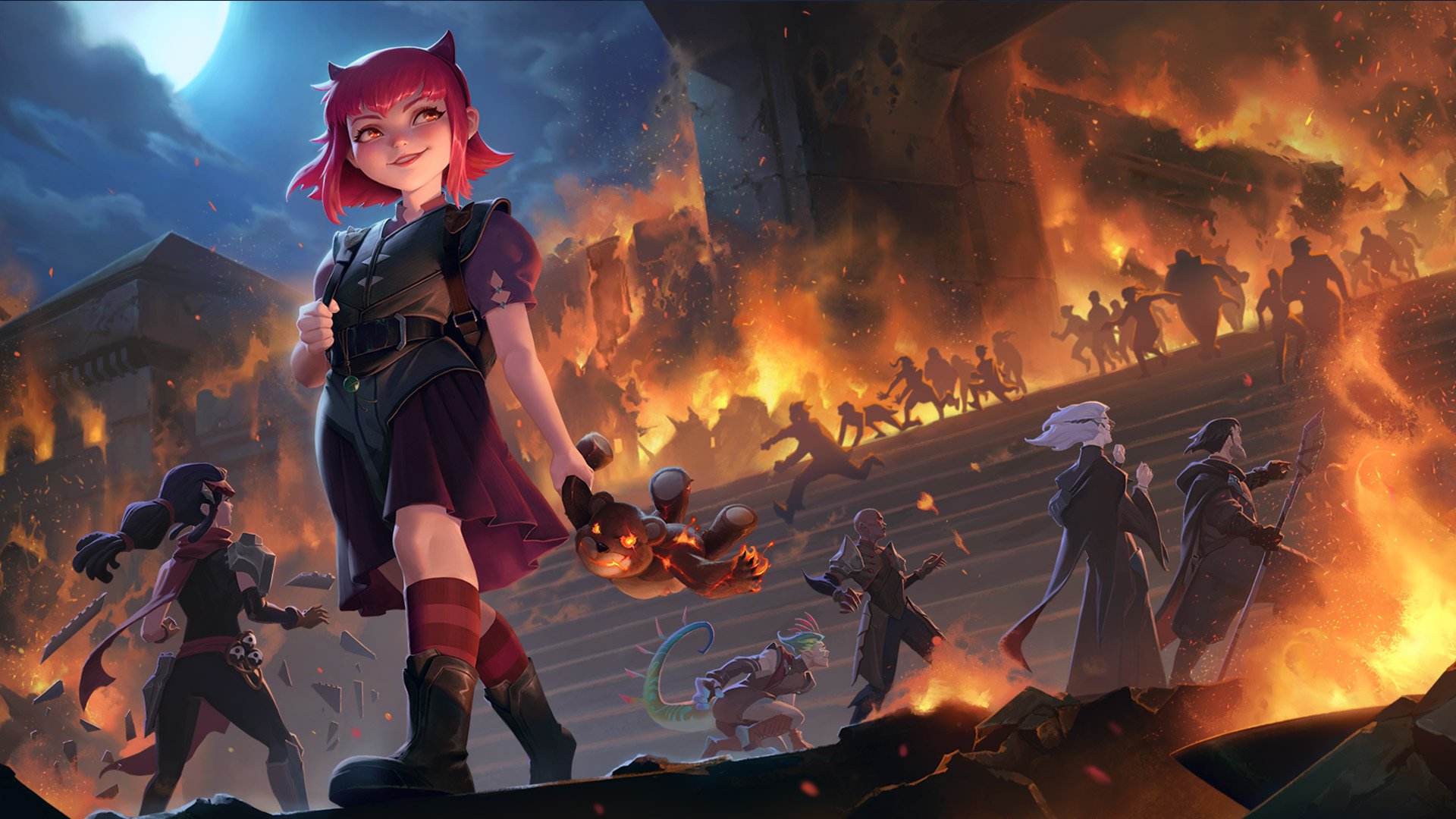 Servers down in Legends of Runeterra can lead to dropped ranked games and prevent players from logging in, often tilting players without providing any answers.

Loading up a Legends of Runeterra game, only to get a server error message, often leaves players wondering if it’s a Riot issue or an internet problem on their end. Riot offers players multiple ways to deal with and check for server issues, often clarifying the problem.

The standard LoR service error code is 170000. This typically means that the servers are under maintenance and will return to normal status shortly. Downtime can occur when a patch is being updated with a hotfix or a major update is scheduled to take place.

Riot has specific server status for Legends of Runeterra through the official page for League of Legends and other games. Even though the games are on separate clients, it’s possible that if one is down, so is the other. Any issues that have taken place over the course of the last 24 hours will show up on the LoL service status page.

If the servers are operating properly, players will see “No recent issues or events to report” under the LoR tab. Players can also check the other Riot games shown to see if there is a server issue affecting multiple games.

Sometimes the Riot server status page is slightly behind real-time events. Downdetector is specific to LoL and TFT servers but can give players an idea of any recent outages. A chart breaks down the times at which outages were reported, along with specific gameplay and login issues.

Players can reach out for help from Riot through two means: creating a ticket at Riot support or through Riot support on Twitter. Any major issues that have taken place in the last 24 hours typically have a statement explaining the downtime on the Riot support Twitter page.

If your internet connection is stable and no other outages at Riot games are getting reported, it’s best for a player to submit a ticket directly to Riot Support. And be sure to specify that the issue is from Legends of Runeterra and not one of Riot’s other games.