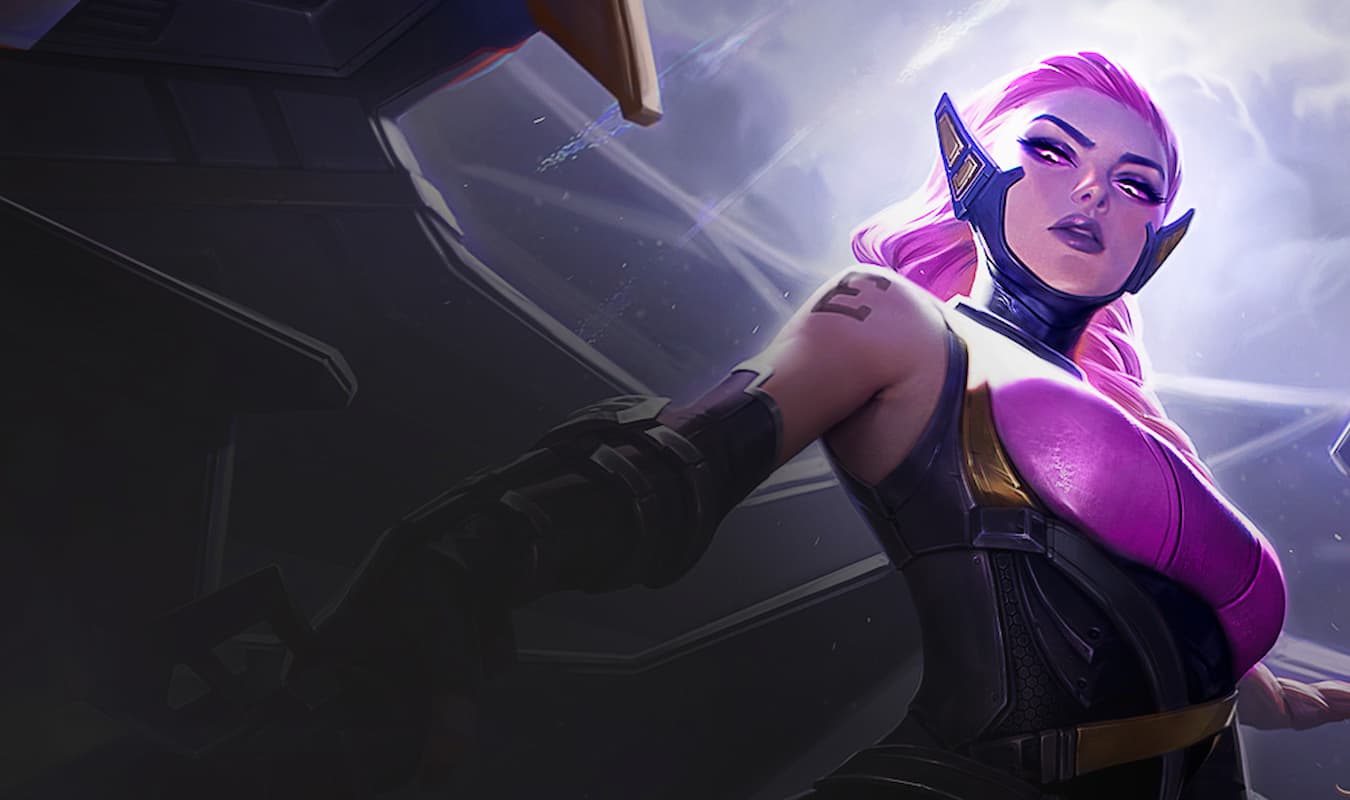 Riot Games is slated to release every Legends of Runeterra spoiler from the final Darkin expansion World Ender today, according to Mobalytics.

Spoilers for a new LoR expansion typically start around 10 days prior to its release. But Riot is changing things up for the World Ender expansion. A total of 68 cards are expected to get revealed today. The final Darkin expansion will release one day prior to the Legends of Runeterra World Championship and get showcased at the tournament.

The suspected champions for the LoR World Ender expansion are Aatrox, Kayle, and Ryze. A Legends of Runeterra Instagram post from early this morning essentially confirmed the champions but was later taken down.

World Ender is not only the final Darkin expansion but the last LoR expansion to get released in 2022. No roadmap for 2023 has been revealed yet, but the devs have announced that a rotation of cards will take place next year, along with the formation of an Eternal format to coincide with a Standard format. Both formats are expected to receive competitive support.

Players and fans of LoR can watch the World Ender meta unfold at the World Championship finals, taking place from Dec. 8 to 9. A total of 16 players advanced to the finals after Worlds qualifiers. All 16 players competing in the LoR Worlds finals have been given early access to the cards for testing.