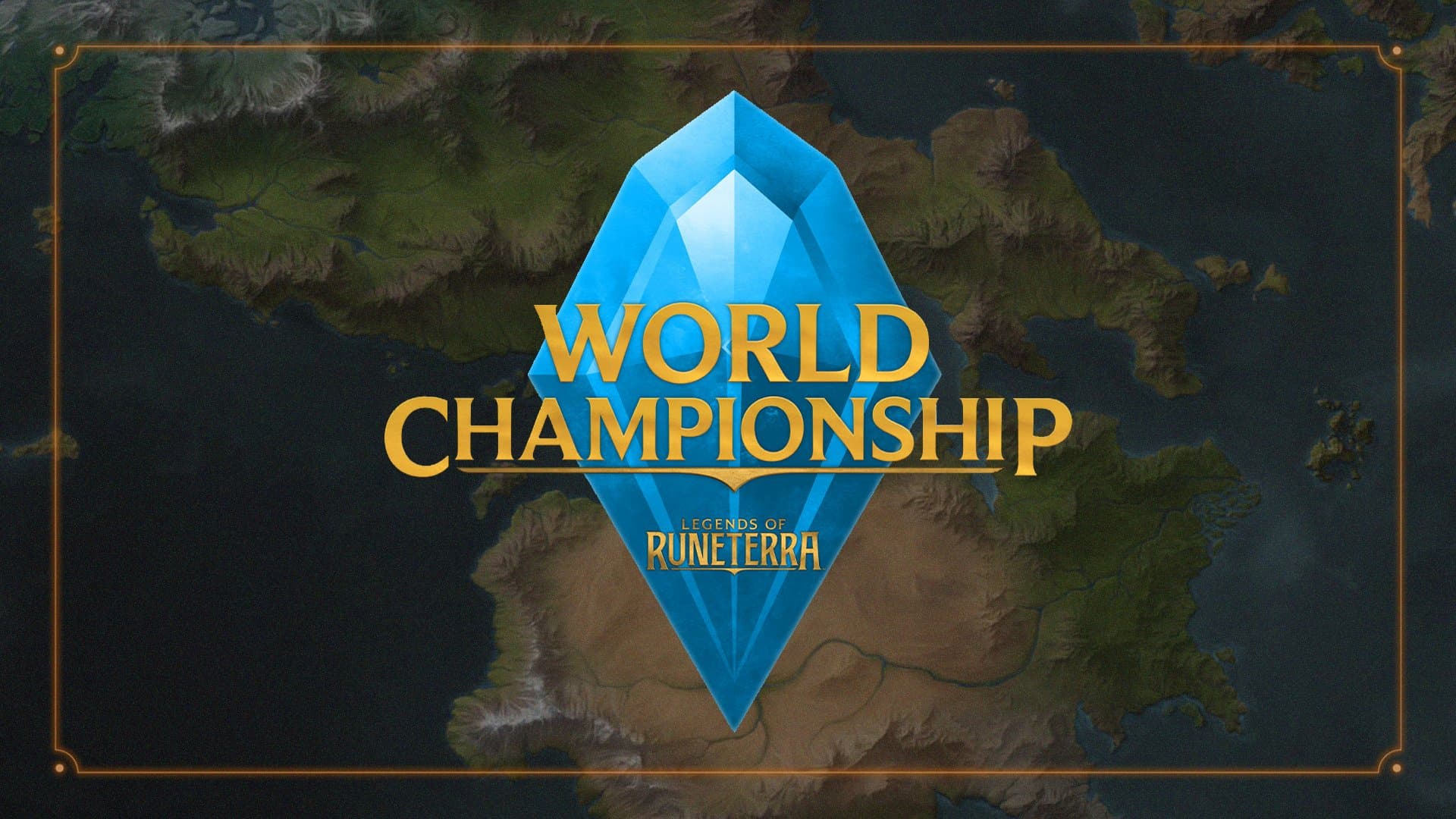 The 2021-2022 season for Legends of Runeterra has been full of ups and downs, from the implementation of the Origin region to a shuffling of Riot devs. There’s plenty of work and room for growth through organized play for the digital card game, which starts with World Championship.

All players who advanced to the LoR Worlds stage will play in a new meta, following the release of the final Darkin Saga expansion on Dec. 7. Players qualified for Worlds will get early access to the expansion, showing it off to the world at the Legends of Runeterra World Championship from Dec. 8 to 10.

The road to LoR Worlds started on Nov. 19 to 20, showcasing 192 players from around the globe competing in three regional Worlds Qualifier tournaments. Played on Patch 3.19, the EMEA, APAC, and Americas regions featured a seven-round double-elimination bracket in a best-three Pick or Ban champion-locked format.

Players competing in the regional LoR Worlds qualifiers earned an invite through one of three ways for each region: Top four finishes at Seasonal (20 players in total), top 22 in Seasonal points, or top 22 in Ranked ladder points. Of the 192 total competitors, only 16 advanced to the Legends of Runeterra World Championship.

Competition at the Worlds Qualifier tournaments spanned over the course of two days. Several veteran tournament players missed the Americas cut while XXWhatAmIXX and Grandpa Roji advanced to the Worlds stage.

Here were the final standings for the LoR Worlds Qualifier tournaments for all three regions.

The LoR World Championship will start on Dec. 8 at 10am CT. Updates will take place following the results on each day of the competition.