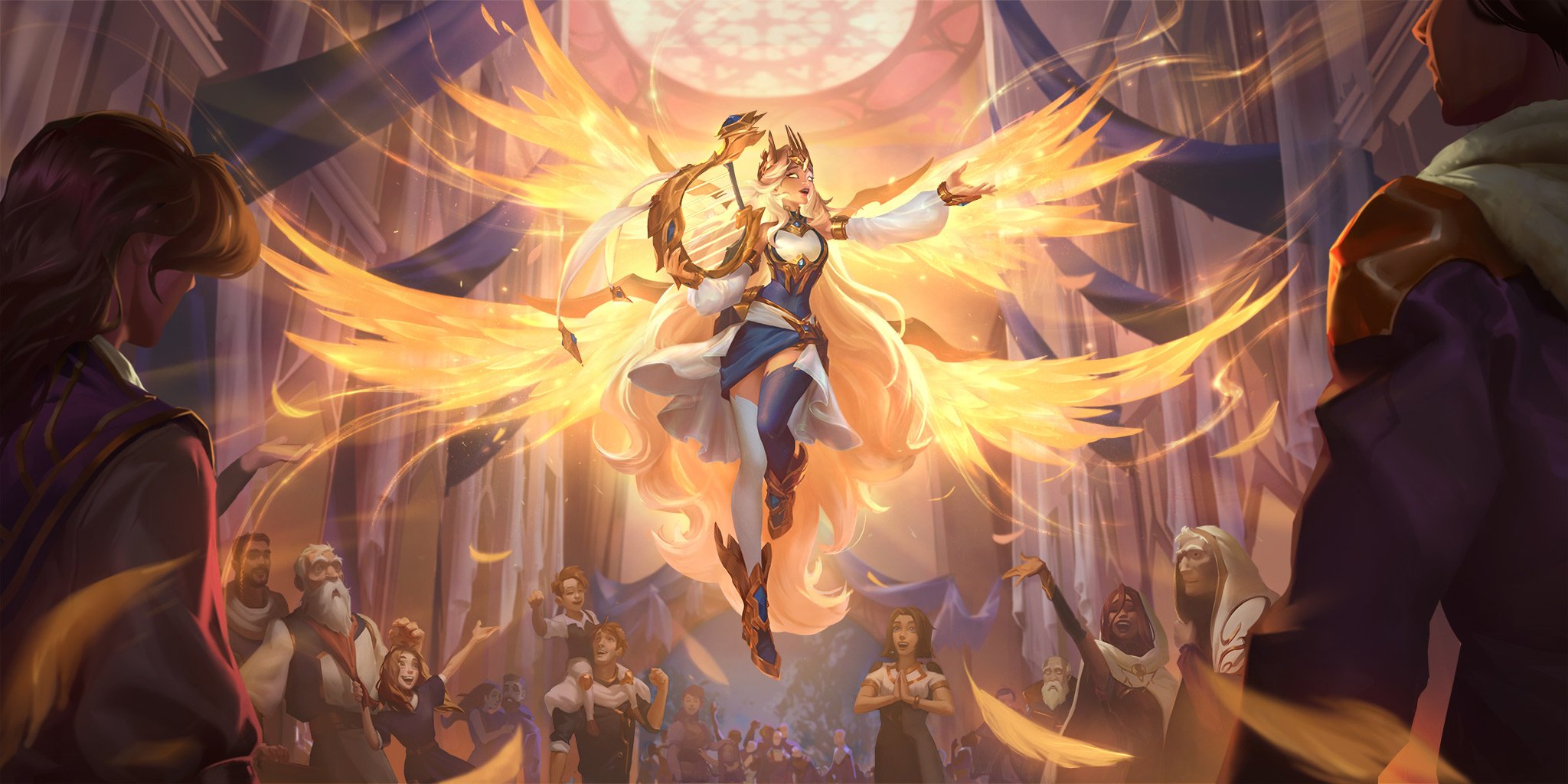 Riot Games has included over 40 Legends of Runeterra balance changes within Patch 3.19 heading into the Worlds Qualifiers.

The Legends of Runeterra Worlds Qualifiers are slated to take place on Nov. 19. Patch 3.19 is the balance patch for the major event, containing over 40 nerfs and buffs. Each region has a Worlds Qualifier, determining who will represent that region at the LoR World Championship.

Patch 3.19 will shake up the LoR Meta heading into the Worlds Qualifiers. It also contains Spirit Blossom skins for Ahri, Evelynn, Kindred, Master Yi, Teemo, and Yasuo. And Husks that Evelynn generates will also have a Spirit Blossom theme.

Here are the full Patch 3.19 balance change notes, according to Riot.

Lee Sin has snuck into just about every major tournament since being released in LoR as a champion. But a nerf to his level-up may keep players from relying on him as a go-to anymore. Jinx received a cute buff upon leveling up and Varus levels up earlier now.

Balance changes to LoR followers range from casting cost and stat adjustments to text changes. There were also several reworks applied in Patch 3.19. Fanclub President was nerfed by increasing the unit’s casting cost and Saga Seeker is now a 1/1.

Riot replaced spells within Ionian Bandle Tellstones. Akshan was hit with a nerf through an increased countdown for Warlord’s Palace and Hoard. Rally effects were nerfed and Void Seeker received a slight buff.