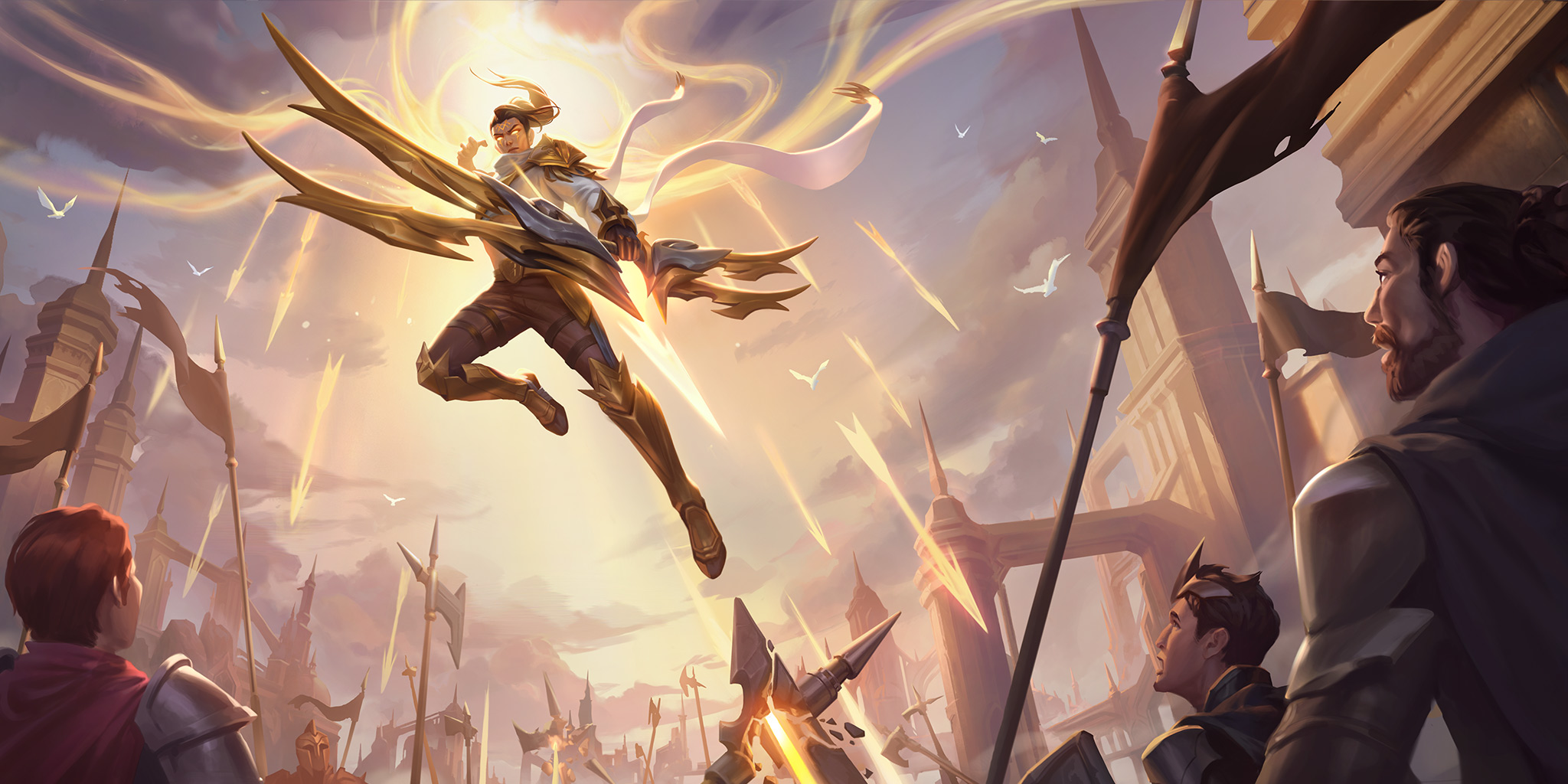 Riot Games continues to support Legends of Runeterra through the 2022 World Championship, featuring a qualifiers tournament prior to the Worlds final.

Competitive organized Legends of Runeterra gameplay will take place across the globe during the months of Nov. and December, showcasing a total of 192 players who want a Worlds title. Qualifiers for LoR Worlds will take place first on Nov. 19, cutting the field down to 16 for the World Championship finals. The regional breakdown for the qualifiers is six seeds for the Americas region. five for EMEA, and five for the APAC region.

How to watch the LoR World Championship qualifiers

The LoR Worlds qualifiers showcase a seven-round double-elimination bracket in a best-of-three Pick and Ban champion-locked format. Coverage for the EMEA region starts at 7am CT on Nov. 19 on Twitch, cast by SparklingIceTea and Boulevard. APAC qualifiers can get watched here.

A total of 16 players will compete over the course of three days, from Dec. 8 to 10. Before LoR Worlds starts, Riot will release the final Darkin Saga expansion on Dec. 7. All Worlds players will get early access to the expansion for testing purposes.

The broadcast for the Legends of Runeterra World Championship will get hosted live from the studio on Twitch. Casters for Worlds include Impetuous Panda, Nekkra, Alanzq, Silverfuse, Casanova, and Scarzig.

A Worlds group stage takes place from Dec. 8 to 9, showcasing gameplay through pods of four. The top two players from each pod will advance to the top eight on Dec. 10. The top eight will compete in a single-elimination bracket via a best-of-three Pick and Ban champion-locked format to determine a 2022 Legends of Runeterra World champion.