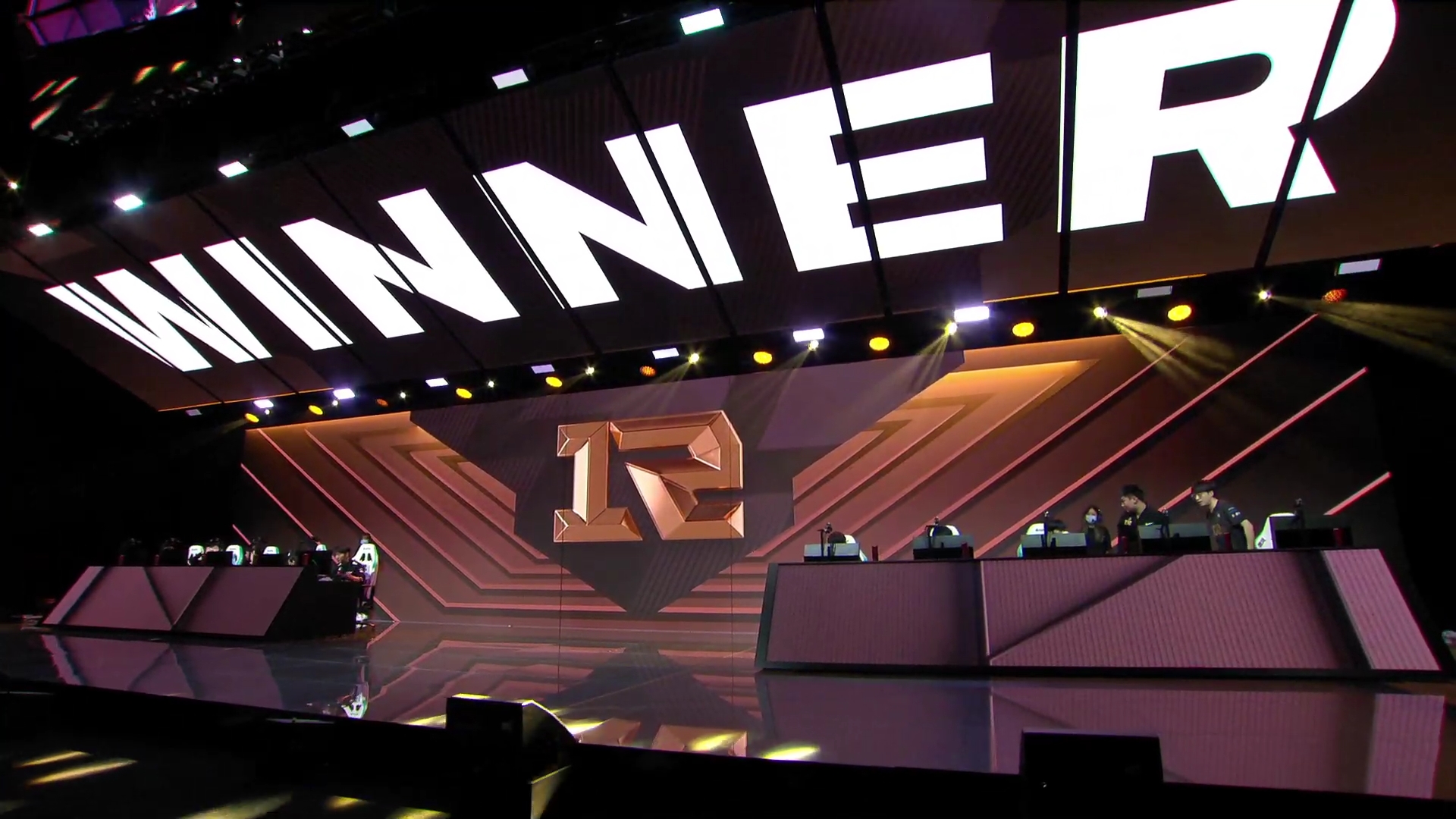 League of Legends powerhouse RNG extended their win streak to five today by defeating Team WE in the fourth week of the 2021 LPL Spring Split.

Despite having a flawless record, RNG weren’t heavily favored coming into this matchup against Team WE since they had yet to face a top LPL team before WE. But in this series, RNG showed that they’re serious contenders for the playoffs, even after suffering a disastrous 2020 season following the retirement of star bot laner Uzi.

RNG put their faith in their main strengths in their series against WE—and it paid off. They chose teamfight-focused compositions with deadly combos and countless crowd control.

RNG also tried to get the lead in each early game by giving all of their resources to the top lane to give Xiaohu more space and gold, which is the same strategy they’ve been using in their previous series.

Team WE seemed defenseless against this strategy. To top it off, their bot lane faltered against RNG’s duo of Gala and Ming. The strength of Team WE lies in their deadly three-man skirmishes, but they couldn’t find those opportunities today, despite top laner Breathe picking Camille to try and punish RNG’s mistakes in the first game.

WE tried to adapt to their opponents’ playstyle in the second game, notably by putting Beishang on Udyr in the jungle. But this pick proved to be unsuccessful. Generally, Udyr doesn’t seem to work wonders in the current meta, although he’s often picked. His win rate among all major leagues so far is at 34.5 percent, according to gol.gg.

RNG, on the other hand, showed impressive coordination. They took or extended their lead in both mid games thanks to fast rotations and good understanding of their power spikes and win conditions.

As Ming explained in the post-match interview, by taking the five-vs-two dive on WE’s bot lane in the first game as an example, they successfully identified the weakness of their opponents, such as a lack of flash or Galeforce cooldown, to know exactly when and how to attack them.

Although Xiaohu usually takes up most of the spotlight in RNG’s series, the team showed today that the other players are up to the task as well. Jungler Wei, who joined the roster in the last offseason, proved he was ready to take the lead and control the pace of the games with solid performance on Kindred and Lillia.

RNG will now try to extend their winning streak to six when they face off against Bilibili Gaming on Monday, Feb. 1 at 5am CT. Team WE will have a chance to bounce back when they play Rare Atom the day after at 3am CT.