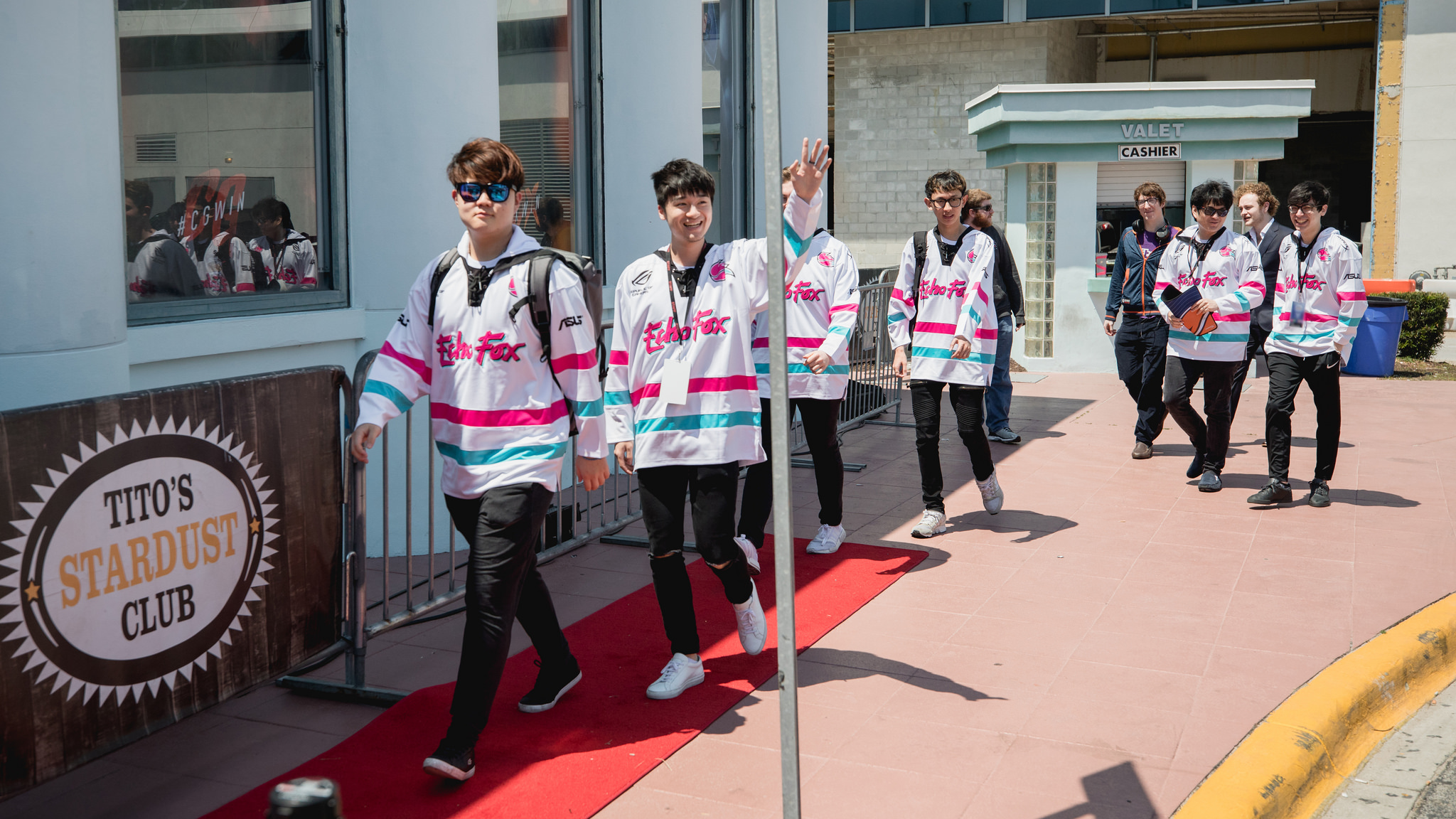 The North American League of Legends Championship Series is being featured in an episode of “7 Days Out,” an upcoming documentary series created by Netflix, according to a press release from Riot Games alongside the launch of the official trailer today.

The documentary series will also feature episodes on other noteworthy events, such as the CHANEL Haute Couture Fashion Show, the Kentucky Derby, the Westminster Dog Show, NASA’s Cassini Mission, and the opening of restaurant Eleven Madison Park. League’s episode will center around four NA LCS teams, following them as they prepare for the NA LCS finals in Miami at the end of the 2018 Spring Split. Riot has not yet revealed which four teams are included, however.

The premise of the series, which is a little self-explanatory, is what the professionals involved in each event go through for the seven days leading up to the big day.

The NA LCS portions of the trailer included a wide variety of cosplayers who attended the event, as well as a shot of Fnatic and RNG at the Mid-Season Invitational, although neither of those were mentioned in Riot’s press release. Since the episode is focused on the finals in Miami, though, it would be fair to assume we’d see some cosplay, as there was a ton at the event.

Also included in the trailer was the red carpet walk for the players in attendance at the Miami finals. This was a first for any Riot esports event, intended to give the players a short Hollywood-esque interaction with the fans. Since then, there has been a red carpet of sorts for either cosplayers or players at other major events, like the K/DA cosplayers at Worlds.

The series airs on Netflix on Dec. 21.