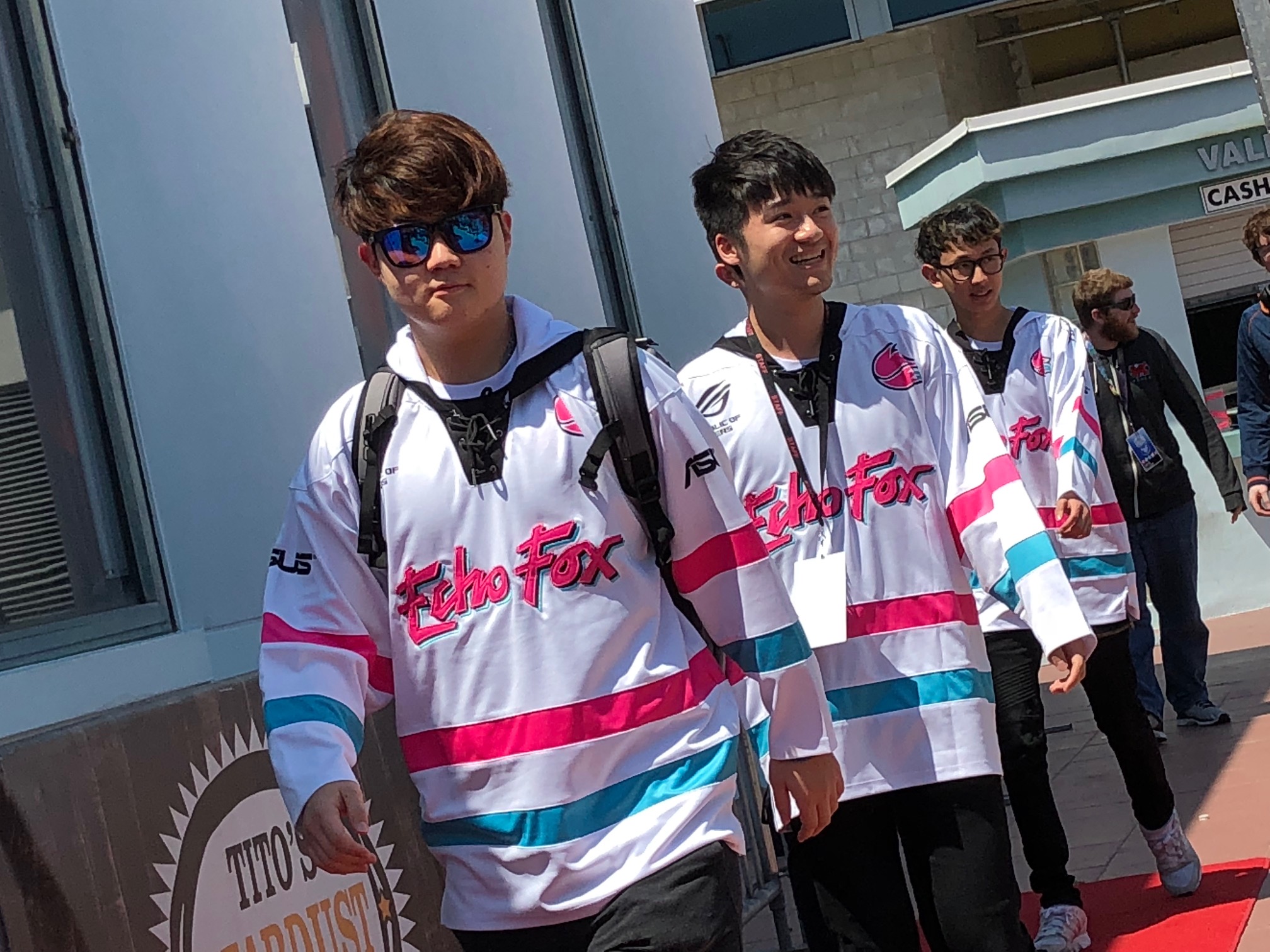 Riot has been making LCS venues bigger and better since the league began in 2013, and this year at the Fillmore Miami Beach at the Jackie Gleason Theater, it rolled out the red carpet to treat the pros like the VIPs they are for the NA LCS Spring Split finals.

That wasn’t a figure of speech, either. The players arrived in stretch SUV limousines, and Riot rolled out an actual red carpet for them.

After both Echo Fox and Clutch Gaming rolled through the venue entrance in style, fans swarmed them for photos and quick questions, just like it was the Hollywood red carpet in front of a movie premiere.

Echo Fox chants rang through the crowd, and Clutch’s fans cheered when the new LCS team arrived, too.

Red carpet rollouts like this don’t typically occur at any playoff venue, but it certainly drove home the VIP Miami Vice theme of the event that Riot is trying to push. It doesn’t get much more luxurious than that.