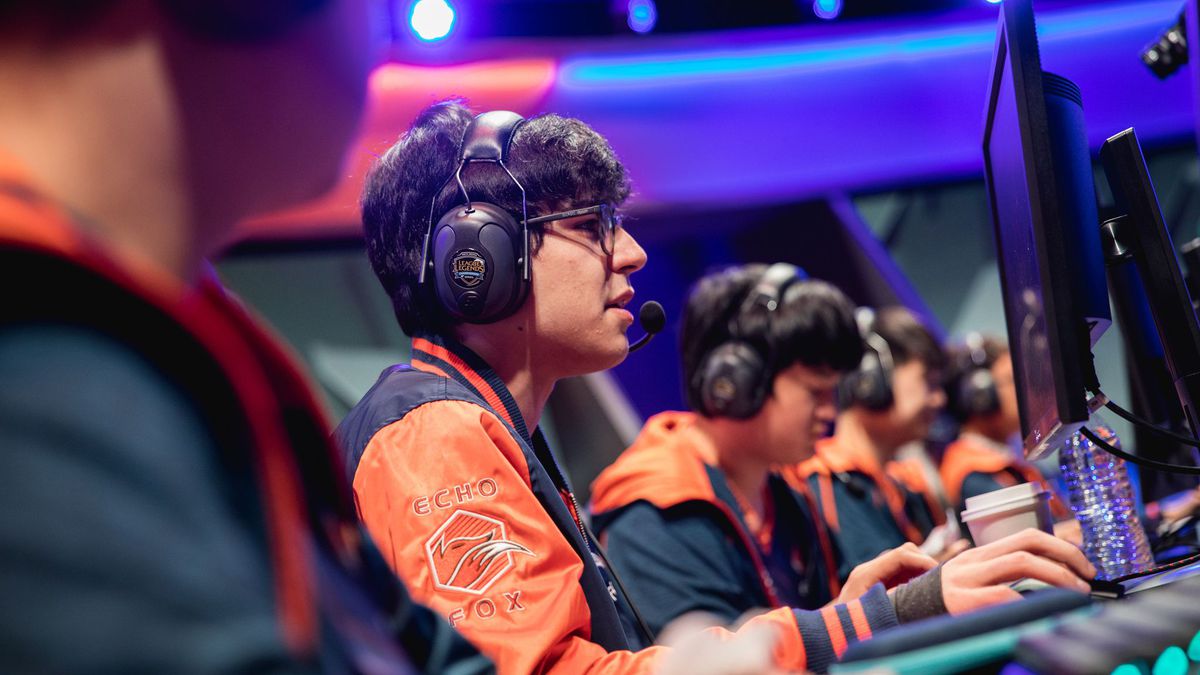 The showdown for third place in the NA LCS playoffs between Echo Fox and Clutch Gaming begins today in Miami. It’s true that both of these teams can’t advance to first place anymore, but it still feels a lot better to say you placed third in the split over fourth.

Expect both of these teams to show up today with their typical aggressiveness, and hopefully, it’ll even go all five games.

This article will be updated live as the third-place match progresses.

Malcolm Abbas contributed to this article.