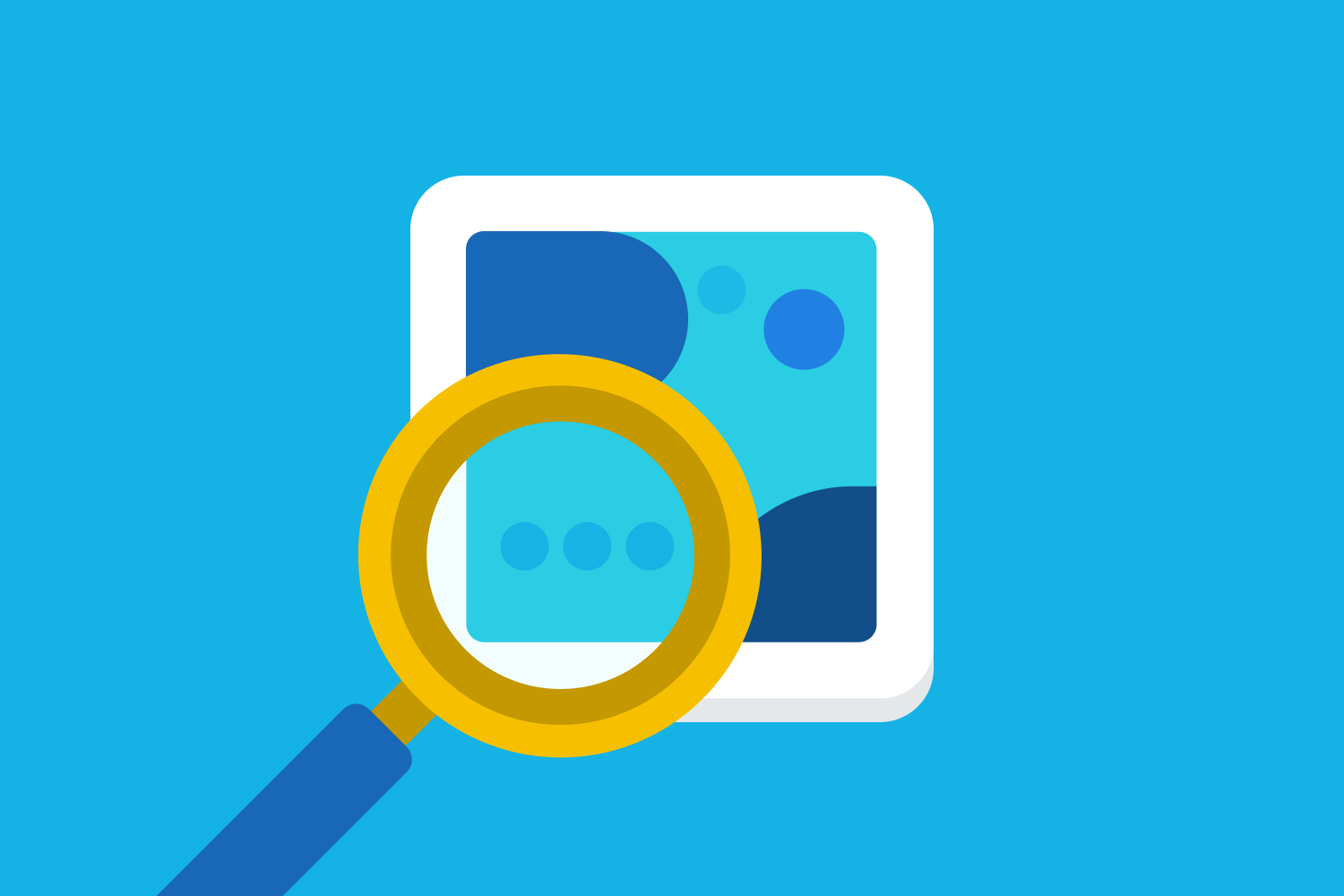 OpenSea, the world’s largest NFT marketplace, revealed that 80 percent of the NFTs created using its minting tool are fraudulent.

After backpedaling on adding a 50-item limit to its minting tool, OpenSea offered up a concerning explanation. The reasoning for OpenSea slapping its minting tool with a limit is fraud, which is an inevitable pitfall of any high-value collectible, especially one that can be exchanged for any currency desired.

“Over 80% of the items created with this tool were plagiarized works, fake collections, and spam,” OpenSea said in a Twitter thread.

While many of the vocal opponents of the 50-item cap were not on board with the change, OpenSea maintains it implemented the cap based on community feedback. Based on the replies to OpenSea’s apology and explanation, much of the community agrees that something should be done to prevent blatant fraud in the future, but it just shouldn’t have been a surprise item limit.

“In addition to reversing the decision, we’re working through a number of solutions to ensure we support our creators while deterring bad actors,” OpenSea said.

Following the criticism levied against the unannounced changes to the minting tool, OpenSea will be changing its practices going forward and will be “previewing” any changes with users before officially making the change.

A high percentage of NFTs being scams isn’t the most surprising issue, but it appears to be an addressable problem. As many in the community called for in the replies, a user review or verification system would help guard against future instances of plagiarism. Still, few things are so simple.