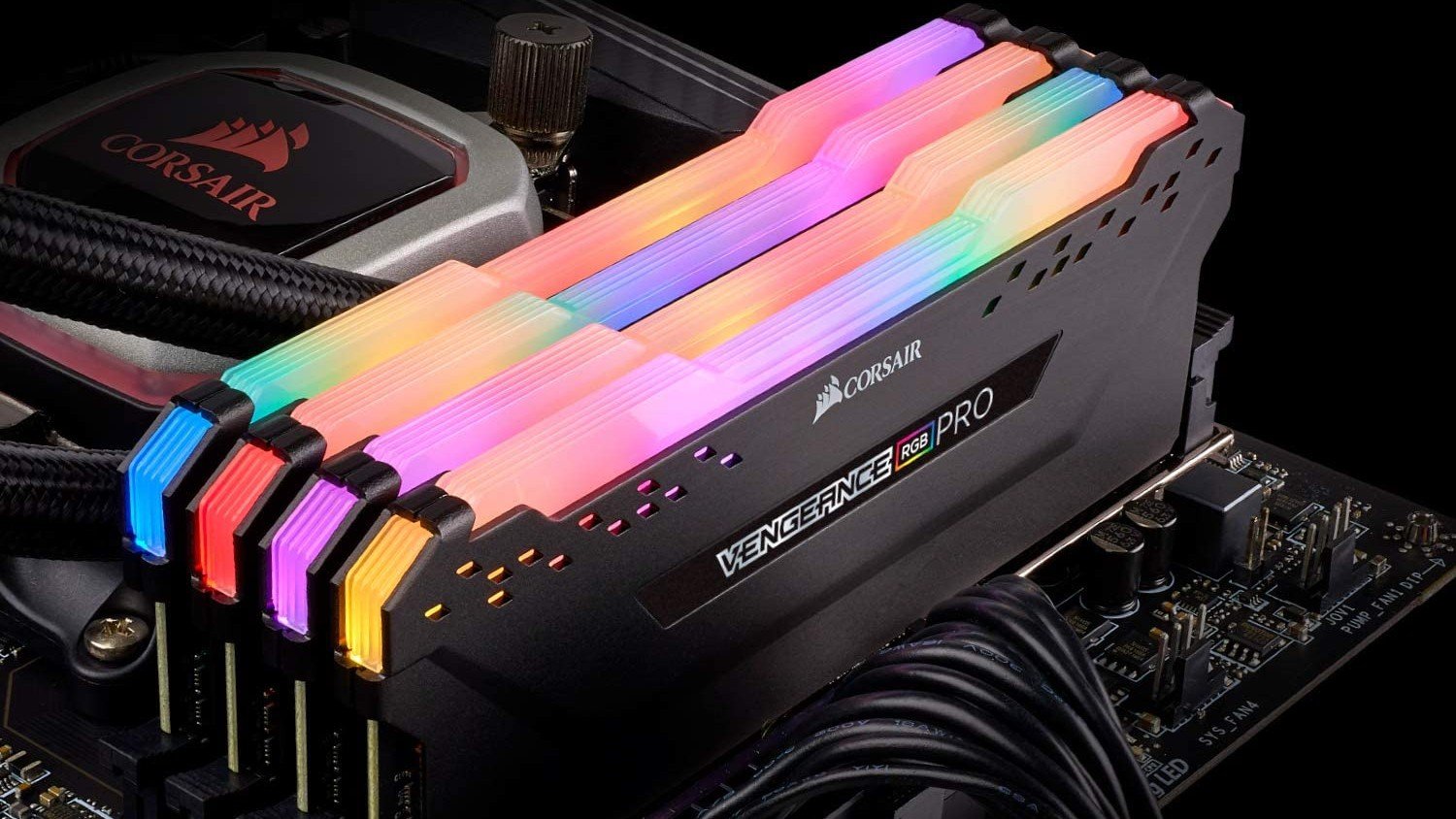 There’s been some significant advancements in PC technology this year, with one of the most substantial being the introduction of DDR5 memory. It’s the first generational upgrade in RAM since DDR4 was introduced in 2014, and also the start of a key question for many PC gamers and builders: is DDR5 RAM worth it for your gaming PC?

DDR5 will be much, much faster (eventually)

DDR4 RAM — what you’ll find in all gaming PCs today — first shipped in the second quarter of 2014, with the earliest available modules running at a measly 1600MHz (DDR4-1600). Standards eventually increased to support DDR-3200 modules, and manufacturers have since sold overclocked modules that can achieve 4000MHz or 4133MHz out of the box.

But while DDR4 RAM massive improved over its lifecycle, and talented overclockers have pushed the technology even further, DDR5 represents an enormous jump in speed and bandwidth. The first consumer-level DDR5 RAM sticks are running at 4800MHz, with 5200MHz and 6000MHz modules available at a premium.

Reviewers have already found that DDR5’s faster speeds over DDR4 do translate to improved performance in games and certain applications. The performance gains should be more pronounced in 2022 and beyond as well, especially once manufacturers begin selling lower-latency DDR5 modules.

DDR5 can have more capacity

The limits of DDR4 means the largest memory modules you can buy today — as a regular consumer, anyway — has a maximum limit of 32GB. DDR5 offers four times as much capacity, with a top-of-the-line DDR5 gaming PC able to support a staggering 512GB of RAM.

Of course, gaming PCs don’t need absurd amounts of memory — most video games today don’t use more than 16GB of memory. But there are plenty of content creation and productivity applications that benefit from access to a lot more RAM, however, including the Adobe suite, 3D rendering, machine learning tools, and more.

While DDR4 RAM requires 1.2 volts to run, DDR5 requires marginally less at 1.1 volts, so there isn’t much of a difference here.

If you’re one who enjoys getting into the specifics, a key change between DDR5 and DDR4 is in the power delivery. For DDR4 memory today, a PC’s motherboard handles all of the power management. DDR5 RAM sticks instead have their own regulator called an integrated power management chip (PMIC).

PMIC chips offer better stability and efficiency, which is essential as DDR5 speeds and latencies improve in the years to come. But there’s a downside: PMIC chips are expensive and in short supply, which is resulting in global shortages.

So while the total data widths is the same, the doubling of channels makes the whole architecture more efficient. One way to think of it is to picture a highway with a single lane: naturally, it can only support so many cars. Adding a second lane improves the flow and volume of traffic.

For RAM, this should equate to better gaming performance and a better ability to deal with larger volumes of data.

DDR5’s burst length is faster, too

The data transferred from the CPU to the RAM isn’t transmitted in one go. It’s broken down into shorter bursts, with the burst length referring to how much data is transferred in each burst.

While DDR4 RAM has a burst length of eight, the newer DDR5 doubles it to 16. Coupled with the dual channel architecture, the imrpoved burst length should further maximize efficiency.

But what about compatibility?

While the latest Intel Alder Lake CPUs (and AMD’s upcoming Zen 4 chips) support DDR5 RAM, the latest Z690 motherboards support DDR4 memory as well. The physical slots for DDR5 RAM are different, however, so it’s likely that motherboards from 2022 onwards will start shipping that are only compatible with DDR5 RAM. (Some motherboards have already dropped support for DDR4, like the high-performance Gigabyte Z690 AORUS Master.)

DDR5 is faster and more efficient than DDR4, with consistently higher benchmark scores at different resolutions. But in the real world, things aren’t so simple.

Upgrading to DDR5 may improve your performance, but it isn’t cheap. Apart from the cost of the RAM itself, you also need a new CPU, motherboard, and cooling system to go with it. Other factors to consider are the shortage of DDR5 chips and the game compatibility issue with the Alder Lake CPUs.

Early adopters with cash to burn probably won’t mind paying for the latest tech. Casual buyers should probably hang on to their old system until the new hardware becomes cheaper and more prevalent.