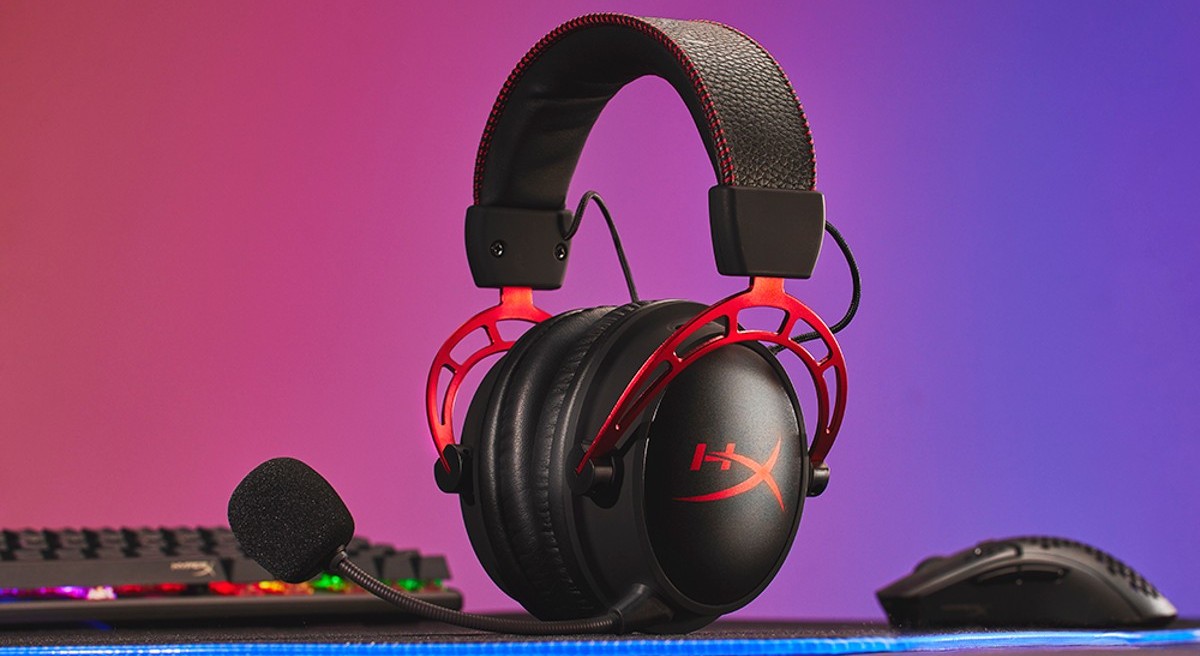 HyperX launched three headsets at CES 2022, including the new Cloud Alpha wireless and the updated Cloud II and Cloud Core.

The Cloud Alpha is the company’s flagship headset known for its durable construction, and outstanding audio quality, but it’s only been available in wired options until now.

Its new sibling, the Cloud Alpha Wireless, has the same construction with an aluminum frame and dual-chamber design to separate the bass and mids. The DTS Headphone X spatial audio is also carried over to provide virtual 3D sound from all directions.

Most wireless headsets only provide around 20 or 30 hours of battery life, but the Cloud Alpha Wireless manages around 300 hours, equating to over 12 days. It’s the most significant feature on the headset, and it’s easy to see why HyperX claims it’s the best in its class.

HyperX’s Cloud II has similar build-quality as the Cloud Alpha with bigger 53-inch drivers instead of 50-millimeter ones. Until now, it’s only been available in black, but that’s about to change with the new colorway.

A limited-edition pink variant was released a couple of years ago and was a hit buyers. HyperX decided to bring it back because of its popularity, and it will take its place in the lineup alongside the black variant for 2022.

The Cloud Core is also getting a minor update for 2022. This model sits under the Cloud II and Cloud Alpha in the HyperX range but still offers virtual 7.1 surround sound.

For the 2022 update, the design remains the same, and the virtual 7.1 surround sound gets upgraded to DTS spatial audio. Spatial audio offers a more immersive experience, emulates sound from all directions and providing greater horizontal and vertical precision when you need it.