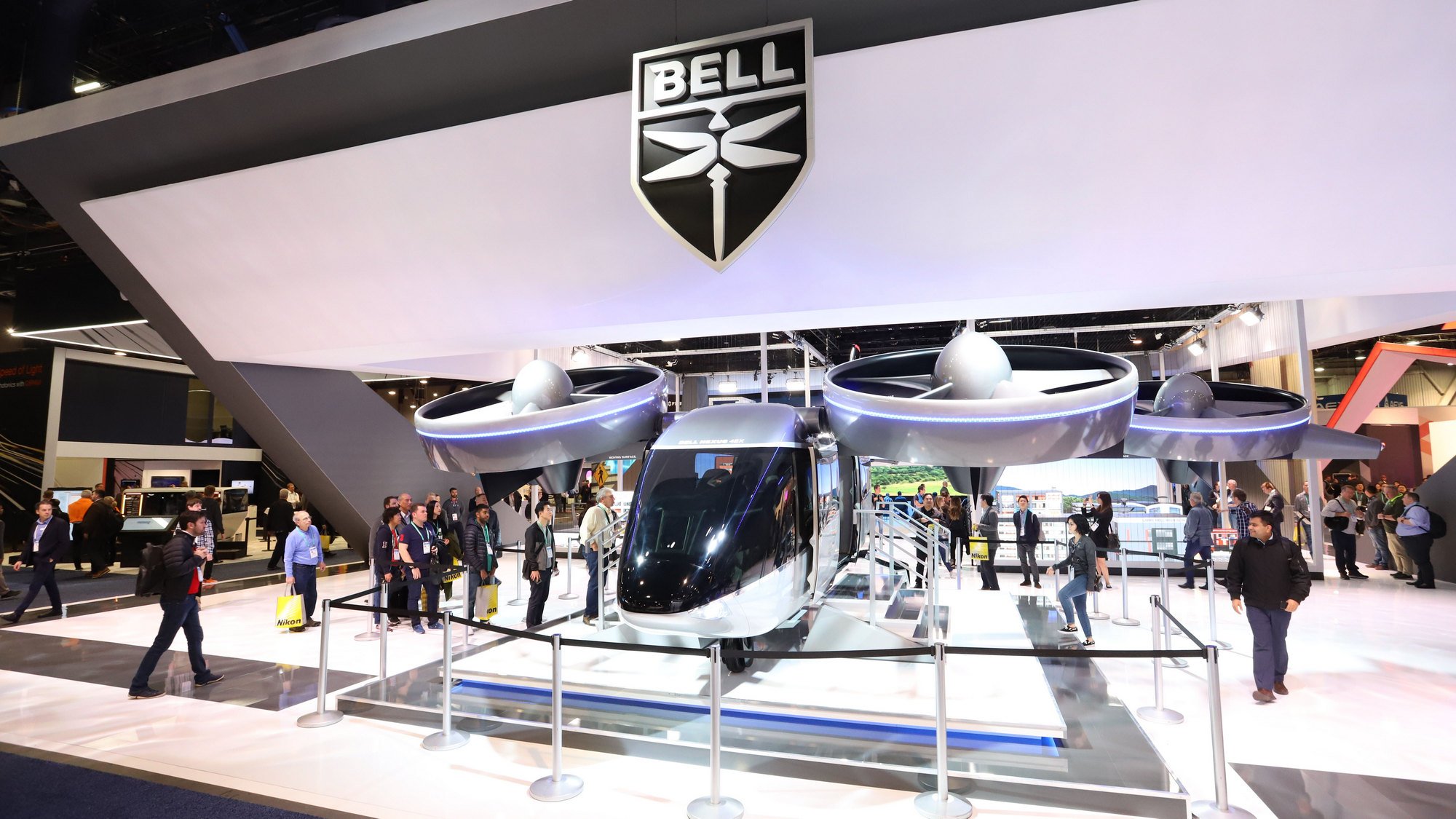 The world’s largest consumer technology show is at risk of irrelevancy for a second year running, with exhibitors cancelling their in-person plans for CES 2022 due to concerns with the Omicron variant of the COVID-19 virus.

The annual technology conference is one of the biggest tech shows in the world, and is often used by major companies to announce the next year’s products, roadmaps, and concept products or prototypes that might eventually be released to market. It’s not a gaming-specific show, although there’s often a lot of announcements relevant in the space, particularly from major companies like Samsung, Intel, AMD and the suite of gaming-adjacent manufacturers like Acer, ASUS, Alienware, and so on.

“After careful deliberation, AMD has decided to cancel our in-person presence at CES 2022 in Las Vegas and will instead transition to a virtual experience. While the AMD 2022 Product Premiere was always planned as a digital-only livestream, our in-person engagements will now transition to virtual in the best interest of the health and safety of our employees, partners and communities. We look forward to sharing all our exciting news as scheduled on January 4th.”

AMD had been due to showcase its upcoming Zen 3 CPUs, although it will still do this via a livestream. The in-person interviews and roundtables, however, were always a good opportunity to get an insight into AMD’s future roadmap, and the company’s take on upcoming technologies like their AM5 platform, the Zen 4 generational CPU refresh, AMD’s Radeon GPUs, and new advancements like transistor stacking.

The real surprise, if anything, is that AMD took so long to cancel. Intel announced it was no longer attending CES in person just before Christmas, saying they will have “minimal on-site staff” with their events transitioning to a “digital-first, live experience” instead.

Lenovo ditched CES 2022 as well because of Omicron, announcing they were suspending “all on-site activity” for the show. (Lenovo’s gaming laptop range has already been leaked, mind you.) MSI has also pulled out, citing the “growth of confirmed Omicron cases in the United States”.

Another vendor with a sizeable foot in the gaming space, Amazon, also pulled out prior to Christmas. Amazon’s presence at the annual show so far has been more consumer tech focused, although the company has been working on its Luna cloud gaming offering for years. Luna doesn’t currently have an official release date, but shows like CES are often a good launch pad for promoting the service. (For instance, Nvidia used CES to launch its GeForce Now platform.)

Nvidia had already announced their showcase would be a “virtual event” weeks ago, although Nvidia typically books out a suite in Las Vegas to provide hands-on demos with upcoming RTX-powered laptops and technologies. That won’t be happening this year, and Nvidia told Bloomberg in a statement that the company was “cautious from the start” when it came to attending CES 2022 in person.

Sony, one of the other major manufacturers with an enormous booth presence at CES 2022, is also holding a digital press conference. Sony’s CES presence is typically focused on cameras, TVs, audio and future technologies, although the company typically does provide an update on the health of its PlayStation division. And there’s occasionally some neat gaming surprises: Sony’s virtual conference last year included release dates for a string of console exclusives, although almost every single game announced was later delayed because of COVID-19.

Sony, however, hasn’t announced whether it will cancel its plans on the show floor. And some major vendors are still planning to support the show floor. LG, another vendor with one of the biggest footprints as a CES exhibitor, has announced it will be showcasing a string of transparent OLED concepts in-person.

Samsung has also revealed it will have demos of HDR10+ gaming monitors and TVs on the show floor, although it’s unlikely any journalists will get to enjoy the games-focused HDR standard in Redout 2 and Pinball FX given how many outlets are refusing to send reporters. Still, the company’s virtual conference is expected to provide a first look at the firm’s first OLED screens — after years of commercially arguing that its quantum dot-powered LED screens were superior.

The cancellations are a redux of 2021, when events were cancelled en masse or left as a shadow of their formal self as organizers struggled to pivot to virtual offerings. One major difference for CES 2022, at least for now, is government support. Throughout most of 2020, many physical events (like South by Southwest, Mobile World Congress or PAX) were cancelled at the behest of provincial and local governments enforcing strict health orders.

Nevada’s Governor has insisted that the in-person show will go ahead, however. The president and CEO of the Consumer Technology Association — the organizing body behind CES — also wrote in an op-ed on Christmas Day that “thousands of smaller companies, entrepreneurs and innovators who have made investments in building their exhibits” will be irreparably damaged by the lack of a physical event.

“We will all be taking risks. But without risk there is no innovation,” CTA’s Shapiro argued, adding that any exhibitors who cancel will be given “the no-cost opportunity to extend their CES presence globally”.