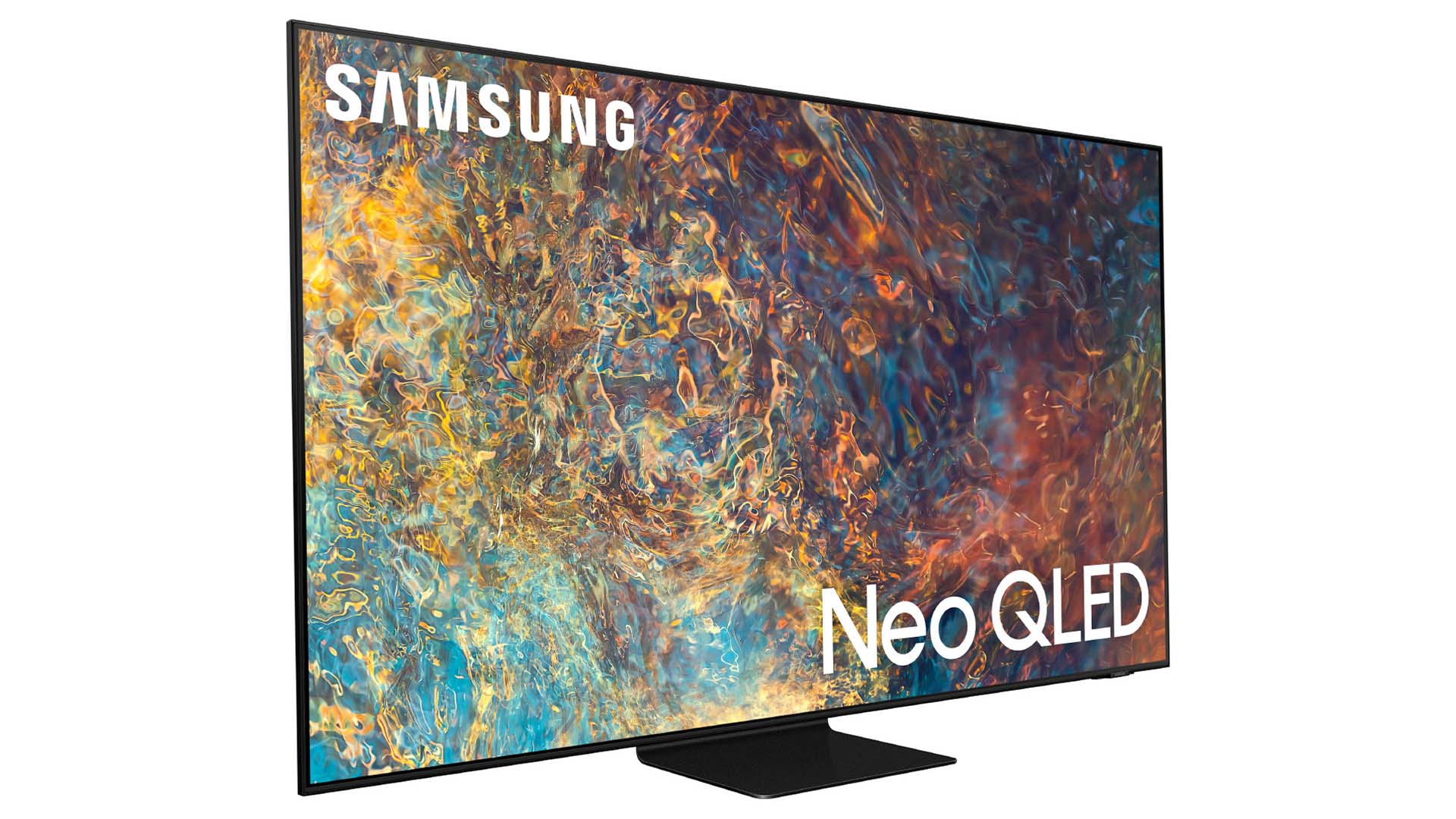 The need for new features in gaming TVs grows with every new console generation. Microsoft and Sony’s latest consoles are no exception, with the PlayStation 5 and Xbox Series consoles utilizing next-gen gaming features and faster frame rates.

Faster frame rates mean gaming TVs need faster refresh rates. Newer models can reach up to 120Hz or 240Hz but are subject to screen tearing or stuttering since they typically stay at a static refresh rate. The new consoles have a feature called variable refresh rate (VRR) to fix this issue. Here are the best VRR enabled TVs for the PS5 and Xbox Series consoles.

Few compare in value and picture quality to LG’s new OLED C1 Series of TVs, making it the best overall gaming TV of 2021. The 4K picture is processed, upscaled, and adjusted in real-time using its proprietary AI technology. The AI will also learn over time to account for different lighting or program genres. A native 120Hz refresh rate enhances the picture quality for a smooth gaming experience.

VRR is enabled through AMD FreeSync and Nvidia G-Sync, making it a suitable choice for PC gaming. To use the feature, the OLED C1 has four ports that use HDMI 2.1, giving plenty of options for device configurations for those lucky enough to own both consoles. The OLED C1 also has game optimization settings that set profiles for specific game genres or easy switching between FreeSync and G-Sync.

Besides the gaming features, the OLED C1 comes with Dolby Vision, HDR10, and Bluetooth installed. While both consoles use HDR10, the new Xboxes are the only consoles that can use Dolby Vision for the best possible video and audio quality at the moment.

Those with bank accounts large enough to get an 8K TV can turn to the Samsung QN900A QLED for the best option out there. 8K gaming is still in its infancy—only one upcoming game runs at 8K—but both consoles can support the resolution. HDMI 2.1 connections are capable of up to 10K resolution, but that is much farther off.

The Neo QLED 8K uses Samsung’s Quantum Matrix Technology Pro to upscale images to an 8K resolution. However, the TV has two modes for refresh rates—8K at 60Hz or 4K at 120Hz. Unlike the LG OLED C1, the Neo QLED 8K does not support FreeSync or G-Sync. Moreover, the consoles’ lack of games at either 8K or 120fps means that the 8K/60Hz mode will work fine for most games.

Another offering from LG is the LG Nano90 NanoCell. While it can’t reach the quality of the C1, the Nano90 NanoCell is a cheaper option that offers some of the same technology as the higher-priced models. Examples include the LG ThinQ AI and Auto Low Latency Mode, the latter of which automatically removes some processes to reduce input lag.

The Nano90 NanoCell has two HDMI 2.1 ports that enable VRR. However, the NanoCell does not have G-Sync or FreeSync compatibility. While the lack of G-Sync may disappoint those with an Xbox Series X or S, it’s unlikely that the lack of support will affect input lag.

Additional features, like Dolby Vision and Dolby Atmos, also come with this midrange TV. HDR10 also works with the NanoCell series, but they don’t support HDR10+.

Gaming can be expensive, but gamers don’t need to shell out thousands of dollars to get the most out of their TVs. Vizio’s V-Series of TVs are among the best for gaming due to its dedicated hardware inside.

Vizio uses a couple of different “gaming engines” in its line of TVs, but V-Series features the V-Gaming Engine that uses AI to enhance the refresh rate, reduce input lag, and upscale pictures to 4K. VRR support is on three of the four HDMI ports, but FreeSync doesn’t come with the V5-Series—only the larger V6-Series have that feature. All of the models in the V-Series support Dolby Atmos, Dolby Vision, and HDR10+.

The V-Series line doesn’t have a model that can do 4K at 120Hz, only 60Hz. For the price, which starts at just above $300 for the 43-inch model, VRR at 60Hz is still acceptable. PS5 owners won’t miss out on much since the console only has a handful of games that run at 120fps. Xbox owners, however, will miss out on the over 30 games that can run at 120fps due in part to the system’s Game Boost feature.

Sharing similar specifications to the C1 Series, the LG OLED CX Series is just as viable an option for the next-gen consoles. Like the newer C1 series, the CX has four HDMI 2.1 ports to display 4K resolution at 120Hz. Absent from the CX are the game optimization profiles of the C1.

Although it is slightly dimmer than the C1, the cheaper price point is the best value for a higher-end OLED TV. Moreover, the lack of game optimization shouldn’t be a deal-breaker as the profiles only change the quality of the picture and not the refresh rates.

The QN90A Neo QLED from Samsung doesn’t have the same pixel density as the 8K version, but it is still the best LED TV with VRR available. This TV uses backlit mini-LED arrays to produce quality pictures and runs at a 120Hz native refresh rate.

PS5 users can get the most out of the Neo QLED’s object tracking sound profile. Object Tracking Sound+ simulates objects moving on the screen with the speakers placed around the TV. Paired with the PS5’s 3D audio capabilities, the two features can create a one-of-a-kind immersive audio experience. The Neo QLED can also run games in ultrawide 21:9 or 32:9 aspect ratios.

While LG’s OLED TVs had VRR enabled on all the ports of the C1 and CX, Samsung’s NEO QLED only has one. Although, given the other features of the TV, it’s hard to find other LED TVs that match the quality of the NEO QLED for its price.

Even though Sony is the manufacturer of the PS5, it took an unusually long time before it had a TV capable of using VRR. Its latest line of Bravia TVs is changing this, however, with the X90J Bravia XR offering features that will be exclusive to Sony’s next-gen console.

Like the others on this list, the Bravia XR has Dolby Vision and Dolby Atmos. For VRR, two HDMI 2.1 ports are available. Unique to the Bravia XR are HDR Tone Mapping and Auto Genre Picture mode.

HDR Tone Mapping automatically adjusts HDR tone maps to match the HDR settings of the console during the initial set up, where the former works the same as Auto Low Latency Mode on other TVs, according to Sony. It also says that the Bravia XR will have input lag as low as 8.5 milliseconds. Sony will enable both features after an update release sometime around the end of January 2022.