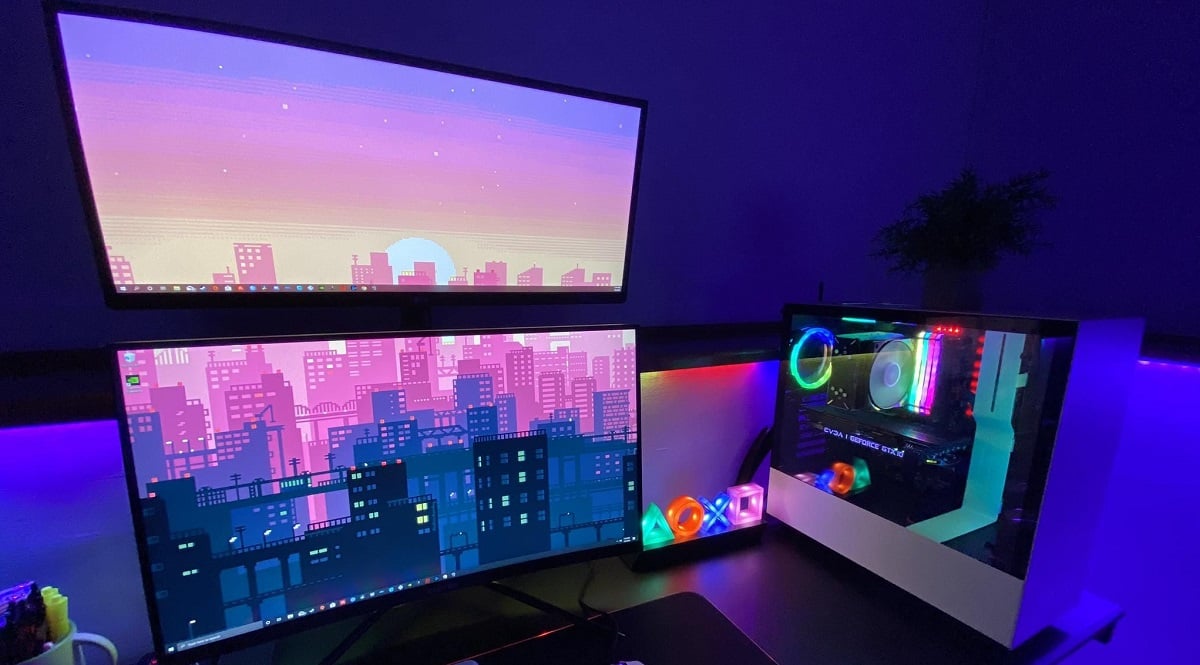 If you’ve been wondering whether your PC can run the latest games, then it may be time to start from scratch and build yourself a new gaming rig. Though most popular competitive titles like VALORANT, League of Legends, CS:GO and Dota 2 don’t have over-the-top system requirements, building a top-tier PC can unlock the doors of a new world of advantages.

If you have ever heard the lines “the human eye can only tell the difference on a screen up to 60 FPS,” delete it from your memory. People—especially gamers—can easily notice the improvement, and you can also benefit from it by getting yourself a high refresh rate monitor.

That’s where high-end gaming PCs come in. Without a powerful enough set of hardware to match your monitor’s refresh rate in terms of frames-per-second (FPS), you can’t unlock your monitor’s full potential.

The following builds were designed to push above 240 FPS in almost all competitive games in the market, and they can certainly hold their own in all recent AAA games. You can even take it up a notch, and stream your gaming journey without a worry. If you’d like further customize any of the builds, make sure that the pieces you pick are compatible with the rest to avoid any issues.

Here’re the best high-end gaming PCs you can build in 2020 to start climbing the ranks in any game.

Build No. 1—The People’s Champion 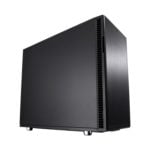 It’s safe to say that the hardware technology is advancing faster than the game industry. Though any game can suddenly look stunning with a graphical patch that triples its system requirements, game developers have to make their games accessible to all types of gamers.

This “people’s champ” build is about offering the most performance possible for each dime you pay. It features an AMD Ryzen 7 3700X that has a base clock speed of 3.6 GHz. Its clock speed maxes out at 4.4 GHz when boosted. Ryzen 7 3700X is also one of the easier CPUs to overclock, and you can squeeze more frames out of it when in need.

You could easily match this processor with an NVIDIA RTX 2080 TI and call it a day, but the value you get out of an RTX 2070 Super is just higher when you compare their performances. The price difference highly justifies the small drop in power, and you should still achieve extremely high frame rates in competitive games and more than smooth FPS in AAA titles.

Storage is something highly subjective, and most gamers will be fine with a 1 or 2TB SSD. We wanted to bring in the most amount of storage for the price, however, and matched the Samsung 970 Evo Plus 1TB NVME Solid State Drive (SSD) with a BarraCuda 4TB 3.5″ 5400RPM Internal Hard Drive (HDD). While the SSD will make sure that your games will load as fast as lightning, the HDD will be keeping your family albums, or any other sizable archive safe.

Though the build in its final form consumes about 400 watts of power, we decided to go with a 750 W power supply as a future-proofing measure and to leave room for any additions you may make to the rig. 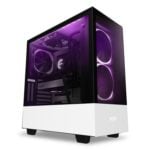 Most gamers enter a point of diminishing returns in terms of the performance they need while building a gaming PC. If you have the budget to splurge, opting in for higher specs can future-proof your system and help you outside of gaming.

This “Don’t Forget to Subscribe and Click the Bell Icon” build comes with a better CPU, GPU, and RAM. While these changes may look minimal if you’re only looking to play games, they can make a significant difference for content creators and streamers.

The build features an AMD Ryzen 9 3900X 12-Core Processor with a core clock speed of 3.8 GHz. Selected cores can boost themselves to 4.6 GHz when needed, making this an ideal processor for CPU-intensive tasks. You could also overclock some of the cores to 4.2 GHz, but we recommend checking out guides tailored for your CPU before trying out any voltages and clock speeds.

We matched the powerful Ryzen 3900X with a Gigabyte GeForce RTX 2080 SUPER since it offered excellent value for its price. The duo is more than capable of delivering high-end gaming experience and should also allow you to stream with smooth frame rates with 16GB more RAM than the prior build.

The case, NZXT H510 Elite, has plenty of room inside to assure a decent airflow, and the liquid CPU cooler we picked from the same brand will keep your system at the lower ranges of a thermostat.

In its current state, this system requires 500 watts of power. We decided to go with a 750 W power supply to be safe and leave room for improvement that can come handy in future overclock adventures.

Build No. 3—One system for everything 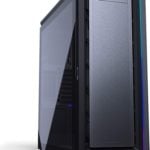 There’s just something magical about owning the latest technology. Knowing that there isn’t anything better can be a fantastic feeling for tech enthusiasts, and it’ll also ensure you get the best performance out of every game you play.

This “one system for everything” build features the top-performing hardware pieces for each available slot. While the best can be subjective and can undoubtedly shift with time, it can hardly get better from this system.

The build packs an Intel Core i9-10900K. This processor is one of the crown jewels of Intel’s latest generation of processors with its 10 cores. Its base clock speed of 3.7 GHz can skyrocket up to 5.3 GHz, thanks to Intel’s Turbo Boost technology. The Turbo Boost feature’s effectiveness eliminates the need to overclock to a certain extent, but you can still give it a try by sticking to guidelines. While our CPU cooler of choice should be enough to keep the temperatures in check, it may be a wise idea to double down on cooling if you’re looking to push this CPU to its very limits.

We paired this beast of a CPU with an Asus GeForce RTX 2080 Ti, which has a virtual RAM of 11GB. This combination should have you set you in terms of gaming for the next five years, at least, and allows you to stream in high resolutions without sacrificing too much in-game performance.

A full tower case felt like it was necessary to give this system a good airflow since it’ll need it when the clock speeds start boosting. The PC requires about 520 watts of power, but we decided to go with an 850 W power supply since a full tower case will have a lot of room to make inclusions. You can up your cooling game without a worry or switch parts for more power-hungry ones in the future.

Building your gaming rig is only one side of the coin, however. While it’ll guarantee high in-game performance, you’ll need top-of-the-line peripherals to capitalize on your newly gained competitive advantage.

Take a look at the best monitors, keyboards, and mouse to complement your gaming setup. Peripherals with low response rates and high refresh rates will allow you to transition your reflexes into the game almost instantaneously, so you’ll always stay one step ahead of your enemies.