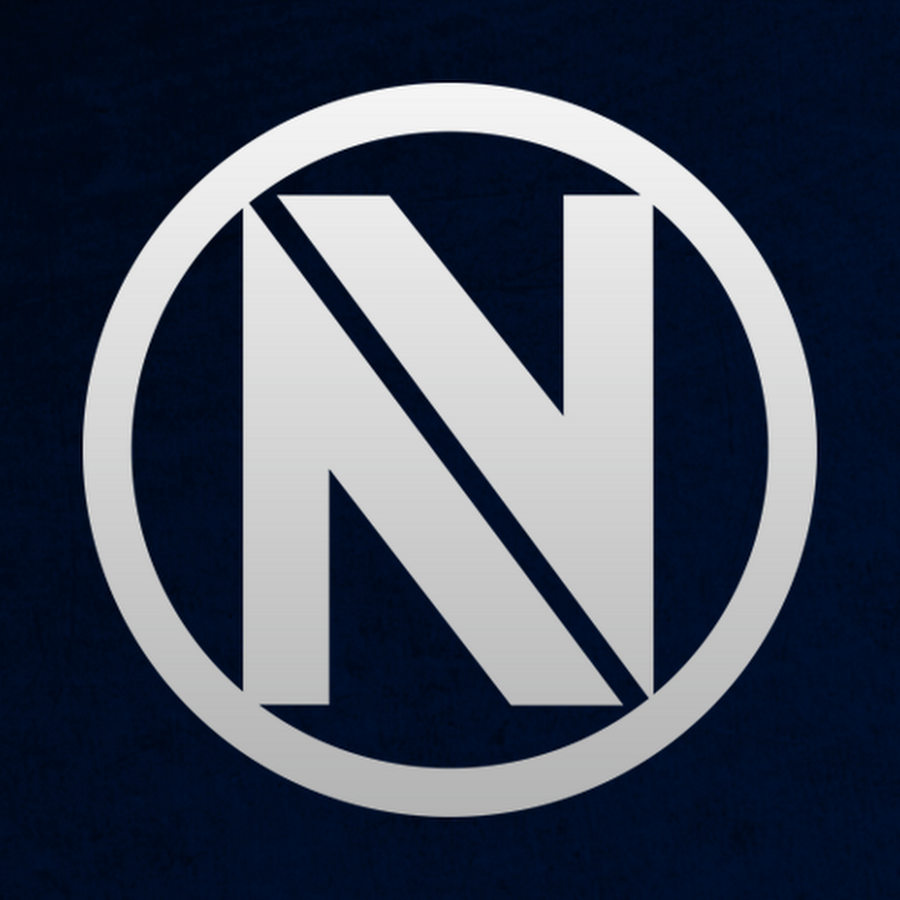 After several weeks of the Halo community speculating whether or not legendary eSports organization Team EnVyUs was going to get involved in Halo, they finally announced on their website their official Halo team for S3 of the Halo Championship Series. This line up consists of four very talented players who have performed very well in the last two seasons

After a lot of success and even winning an event with his former team, CLG, in S1, Heinz has continued to perform well individually in both seasons. Being one of the best support players in the game, I expect Heinz to continue to perform well in Halo 5, especially after seeing how good he has been playing on live stream.

No matter what Halo game he has played, aPG continues to dominate as a slayer. Having one of the best shots in the HCS, aPG is always a player you can rely on to win his individual battles. Over the years, he has also demonstrated strong levels of maturity within his play style, allowing him to become much more supportive than in the past. He plays more conservatively than before and has really mastered the concept of slaying with his team rather than slaying on his own. I saw him struggle a lot with this back in Halo 4, which in my opinion held him back.

Although Pistola had a major problem with his thumb injury, which held him back a lot in both seasons, he was still able to put up solid stats after his recovery. He had a great opportunity to continue his tournament winning domination back in S1 with EG, but due to his thumb injury early in the season, he was forced to take a long break from competing. When he returned in S2, he didn’t have many team options to choose from and didn’t find much success after joining Cloud 9. This time around, I am hopeful that Pistola can return back to his former self and perform better this season.

After being a part of what I felt was a pretty solid line-up with Team Liquid, which consists of Ninja, Ace, and Chig, Mikwen decided to take his chances and leave TL to join this Envy team. Mikwen has had two outstanding seasons in the HCS. He was able to win an event in S1 with Denial and was also able to continue placing well with the team all the way until their hard break up at the end of S2. Ironically, Mikwen will be teaming with ? of his former teammates on Envy: Heinz and aPG. I am curious as to why Mikwen would be willing to team with these two, considering that he was getting frustrated with both of them, leading to the breakup. Nevertheless, having a very solid shot as well as great communication, I am sure Mikwen will continue to be productive as a slayer on this team.

Overall I am very impressed with Envy for picking up a very solid lineup for S3. For those who don’t know, Envy is one of the oldest organizations competing in Halo. They have had great success in the past as well as currently owning the #1 team in CS:GO at this time. Due to their owner and manager Hastr0 constantly branching out of Call of Duty and signing teams in different games at the right time, EnVyUs has been one of the most successful eSports organizations these past few months.

My only concern for this team coming into S3 would be Mikwen’s past conflicts with Heinz and aPG. Although I don’t know how bad it was when they were on Denial, I do know that it was enough to make them break up. I hope this doesn’t happen this time around, but I can’t ignore the fact that it’s a possibility.

What do you think about EnVyUs signing this Halo team? Do you think they will find success this season? Let me know in the comments section below.