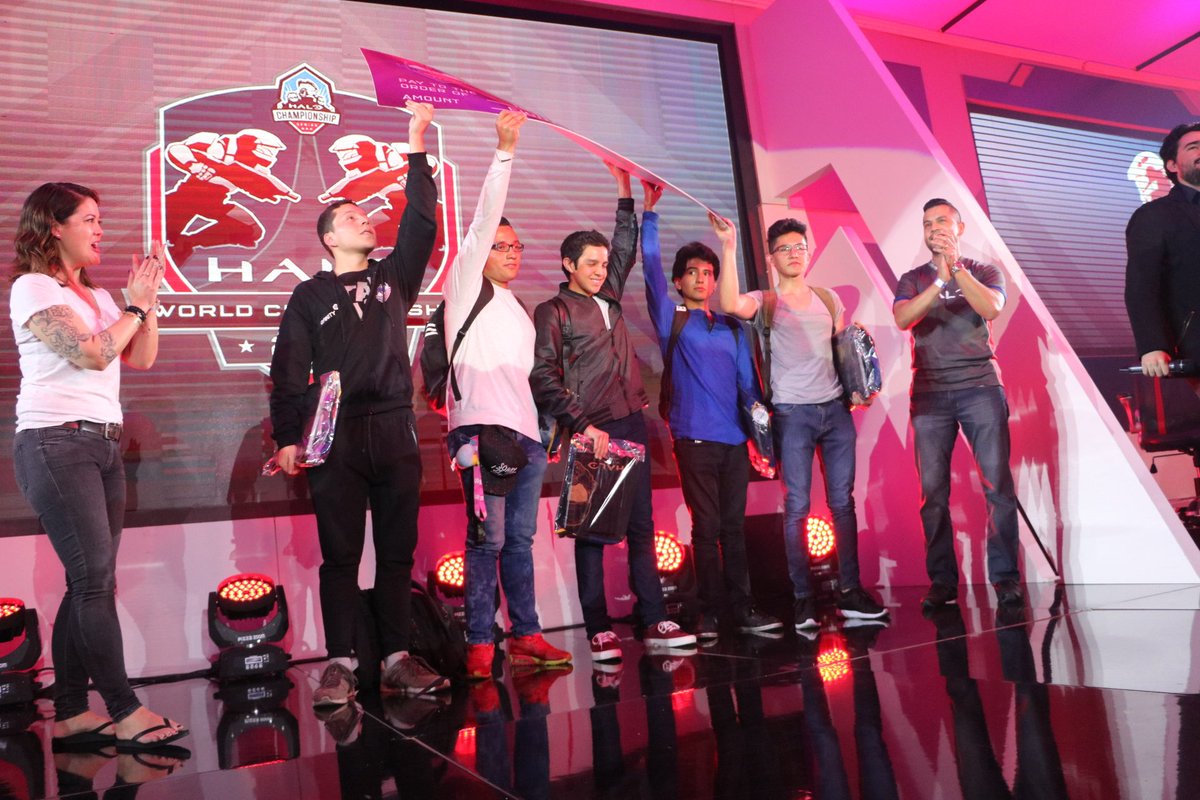 Today, Mexican Halo team Shock the World won the HWC Mexico Open, earning their spot in the 2017 Halo World Championship. In a solid run filled with multiple upset wins, this club showed all of us that they have a great formula to win that should not be taken lightly by any of the other teams competing in the Halo World Cup.

Shock the World’s roster is as follows:

With an opportunity to represent Latin America in the 2017 Halo World Championship, Shock the World is in a very great position to make history for a scene yearning to make its presence known in the community. Only time will tell if this club possess the compassion and drive to take its game to the next level and reach the ranks of the most renowned teams in Halo.

What do you think about Shock the World winning the HWC Mexico Open? Let us know with a tweet @GAMURScom.