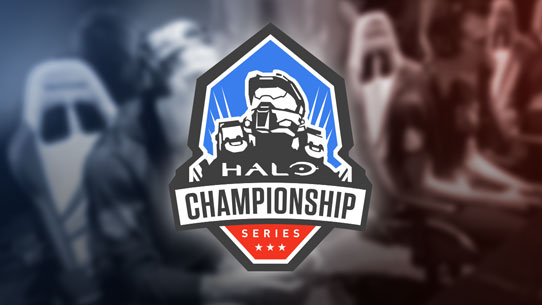 343 Industries has announced a new series for the Halo Master Chief Collection title, the “Halo Championship Series.” This is the official eSports league for competitive Halo players made possible by 343 Industries, Twitch, and ESL.

To kick things off, Twitch aired the Master Chief Collection $50k invitational LAN at the ESL Burbank, CA eSports studio, here are the final placings. Post MCC invitational, you can expect the series to move forward with the 1st online pre-season cup for HCS. This was initially announced by 343 Industries to start November 13th, but was pushed back to November 23rd due to online server issues. Very similar to MLG’s Call of Duty Seasonal playoffs, teams of four will compete in the online MCC 4on4 Pre-season Cups to increase their HCS points. For the end of season 1, teams with the highest HCS point totals will be invited to compete at the HCS season finals in March 2015. The location is to be announced and the rules are yet to be official by ESL as they determine the best options for competitive edge. More details to be announced, so be sure to follow our ESN Halo twitter account for more information in the future. You can find more information and official rules on the ESL website.