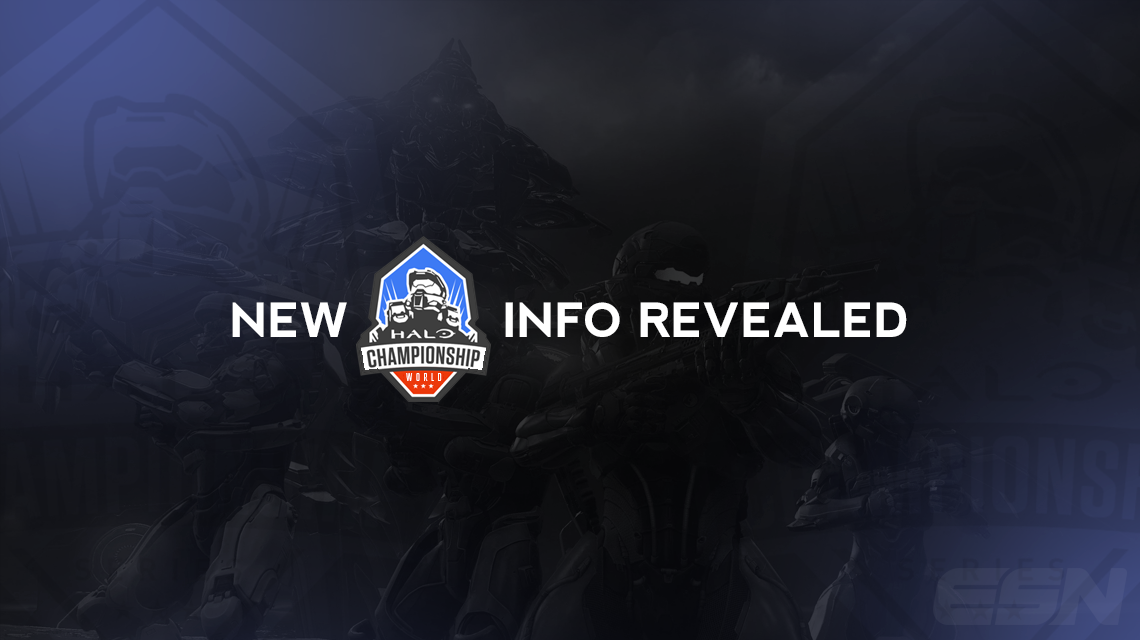 Originally announced at gamescom 2015 this past August, the Halo World Championship (HWC) sent the competitive Halo scene into a massive frenzy. Promising a $1 million dollar prize pool (plus crowdfunding), the announcement gave competitive Halo fans insight into what they could expect when Halo 5: Guardians rolled around. Now, with Halo 5 already a week into its relatively smooth launch, it seems as if now was as good a time as any for an update which 343 Industries eagerly delivered earlier this morning.

Thanks to your REQ crowdfunding, the Halo World Championship prize pool is now $1,500,000! https://t.co/a6pDCd5Rjl pic.twitter.com/cBPuj6Z3MK

In a Halo Waypoint blog post titled “Halo World Championship Regions & Prizing Update,” 343 revealed some crucial aspects regarding the size and scope of the event. Following up on the original announcement that the HWC would begin this Winter, the studio confirmed that qualification for the “global tournament” will commence in December, with the Grand Finals occurring four months later in March 2016. Furthermore, 343 confirmed that, during the event’s Grand Finals, 16 teams would be competing for the World Championship across five regions including the: Finally, 343 gave fans an update on the event’s prize pool as they announced that “thanks to your REQ Pack crowdfunding, an additional $500,000 has already been added to the pool. This sets the current Halo World Championship prize pool at $1,500,000, and the total continues to grow each day.” Strangely, 343 has yet to disclose the percentage of revenue from REQ pack purchases that will be added to the World Championship’s prize pool. Regardless, the fact that an additional five hundred thousand dollars has been raised after only a week of availability is absolutely staggering. Moreover, if the prize pool continues to balloon at this rate, it could have major ramifications for competitive Halo’s resurgence. As one might expect, some of Halo’s top players, including Team Liquid’s Aaron “Ace” Elam, has taken quite nicely to the news.

Outside of the crowdfunding aspect of the event, it seems as if the Halo World Championship will not feature any kind of age restriction as Xbox Wire writes, “Professional players as young as 13 years old are also getting ready for the Halo World Championship that begins later this year.” The lack of a rigid age restriction such as the “18+ rule” for the Call of Duty World League is probably due to the fact that Halo 5: Guardians is “rated T” by the ESRB, unlike the series’ previous installments that were “rated M.” The post ends stating, “Stay tuned to halo.gg for registration info, tournament format, and more details in the coming weeks.” As has been previously confirmed, the event will be run by the Halo Championship Series, the developer-run eSports league for Halo, and it will be sponsored by gaming juggernauts Electronic Sports League (ESL), Major League Gaming (MLG), Twitch, and YouTube Gaming. What do you think about the recent news? Are you excited for the Halo World Championship? Tweet us your thoughts at @ESNHalo, or comment your thoughts down below.