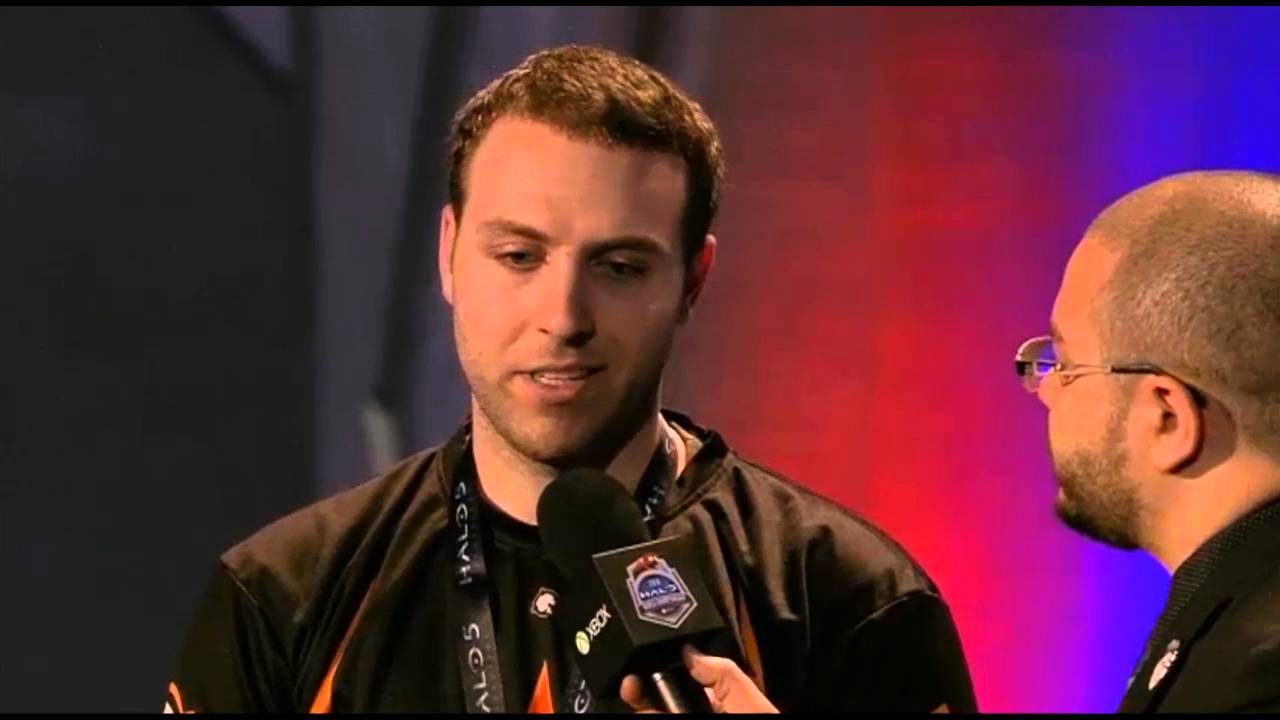 After several weeks of speculation, Brett “Naded” Leonard has joined OpTic Gaming’s Halo roster!  With this addition, the team’s lineup now consists of Maniac, Naded and Flamesword, with the team still searching for a fourth. The news was confirmed in a video posted on to Flamesword’s YouTube channel, entitled “OpTic Gaming’s Newest Member“.

Naded has a long and passionate history with competitive Halo. Starting in Halo 2, he is one of the oldest and longest playing professionals still competing at the highest level. He’s best known for his time on Storm Ventures, The Agency, Carbon and Str8 Rippin. During the Halo World Championship, Naded played for Team Allegiance. After an exciting season, he and his teammates finished in second at the HWC and took home a combined $500,000 after losing to Counter Logic Gaming in the finals. The departure from Allegiance was rocky: the organization effectively dropping all except one of the team members. Despite his long history with the game, this will be the first time that he plays together with either Maniac or Flamesword. Some have their doubts about how well this OpTic team will synergize, but nothing can truly be predicted until their last player is revealed. In contrast to Naded’s success, OpTic didn’t live up to their name and did quite poor during the Halo World Championship. Not even qualifying for the main event, OpTic went home after only winning one set during the group stage of the North American regionals. Naded actually played against them during this group stage, winning 3-1. Before releasing them last month, Maniac and Flamesword played alongside Chaser and Lifestyle. What do you think about the newest member of the Green Wall? Who will complete their roster? Let us know in the comments below and remember to follow us here at eSports Guru for all your competitive Halo needs!   Patrick Cowley can be contacted through email at [email protected] or on twitter, @PtrckCowley.