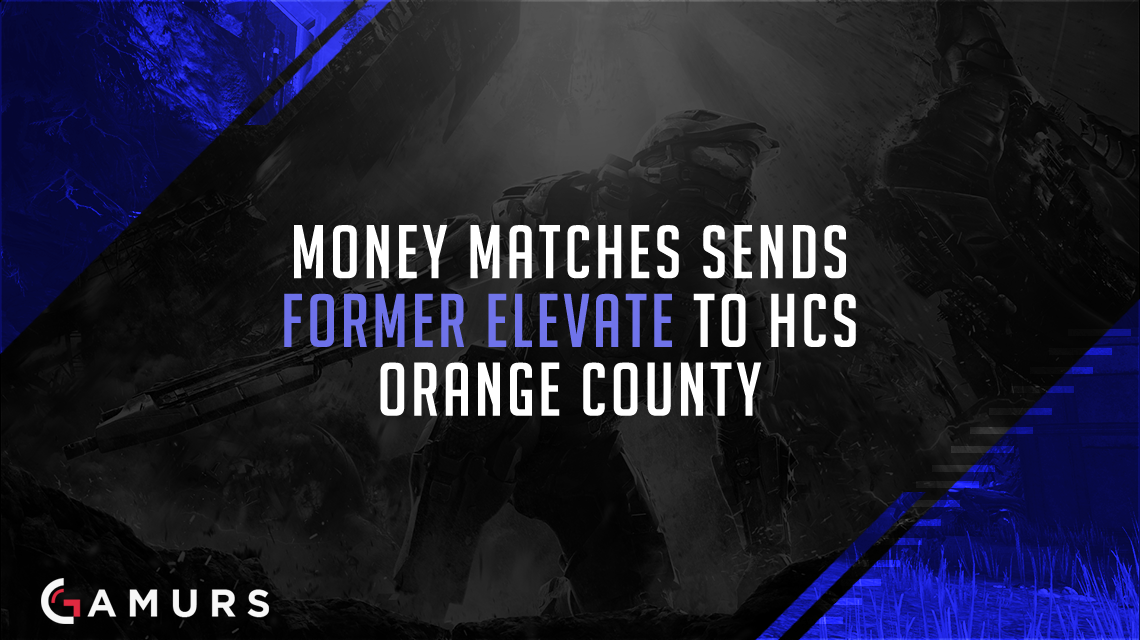 In response to the news that the amateur roster competing under Team eLevate would not be receiving funding to attend the first Halo Championship Series open LAN, gaming betting website “Money Matches” has committed to supporting the team.

This means that the roster of Dillon “Randa” Randa, Mason “Aries” Miller, Tyler “TireIron” Mara and Hunter “BabyJ” Schline can commit to playing and give it their all leading up to the event without worrying about getting there. They will be playing under the team name “Money Matches Ego Rangers” and are one of the favorites for the event .

Currently, the Money Matches team is ranked fifth overall in the Open Circuit with 250 circuit points. This positioning is derived from only one online open circuit. As the team is led by two veteran players in Randa and Aries, they will likely be able to outperform the majority of open circuit teams on LAN.

Money Matches is a currently unlaunched gaming gambling website. The site is described by the company’s official twitter as “An online arena where both players and spectators can bet during championships and daily matches.” They have also been contributing a significant amount of money to the Halo scene in general, most recently with the announcement that they will be partnering with Esports Arena, the hosts of the open circuit HCS, to provide a VIP lounge at all future events.

We’re glad to see that Randa and his teammates have found a home in Money Matches. As one of the top amateur teams, the tournament would surely be weaker without them. HCS Orange County takes place October 7th-9th, be sure to tune in to support your favorite teams and help the Halo scene grow.

What do you think about this team pickup? Let us know in the comments below or tweet us @GAMURScom.