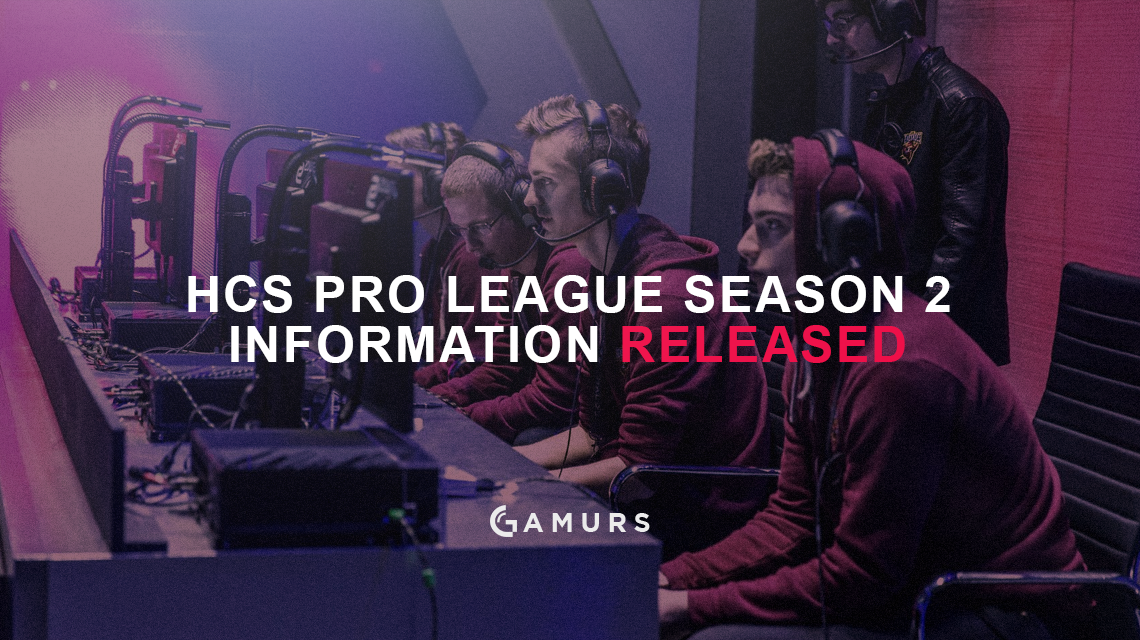 Today, Electronic SportsLeague, betterknown as ESL, has released some information on their plans for thefall season of the HCS Pro League. Many have been eager to learnmore information about the upcoming season ever since Season Oneended, so let’s get started.

The HCS Pro League Fall 2016Season regular match days will begin on Sept. 14, and take placeeach Wednesday and Thursday beginning at 11:30 a.m. PT / 7:30 p.m.BST for Europe and 4:30 p.m. PT for North America. All the matcheswill be streamed on twitch.tv/Halo.

The North American HCS ProLeague Fall Finals of 2016 will be held Dec. 10-11 at the ESLStudios in Burbank, California. The European Finals will take placea week prior on Dec. 3-4 at ESL Studio One in Leicester, UK. Eventand ticketing information will be announced at the end ofSeptember.

This was all the information ESLcould release to us at this time. Many questions are still leftunanswered, such has whether or not there will be open eventsscheduled this season, but I am sure ESL will have more updates forus in the near future.

What do you think about all theinformation on the Fall Season of the HCS Pro League ESL hasreleased? Let me know in the comments section below.
Zachery Chevere can be contactedon Twitter @PmL_Zarhaz