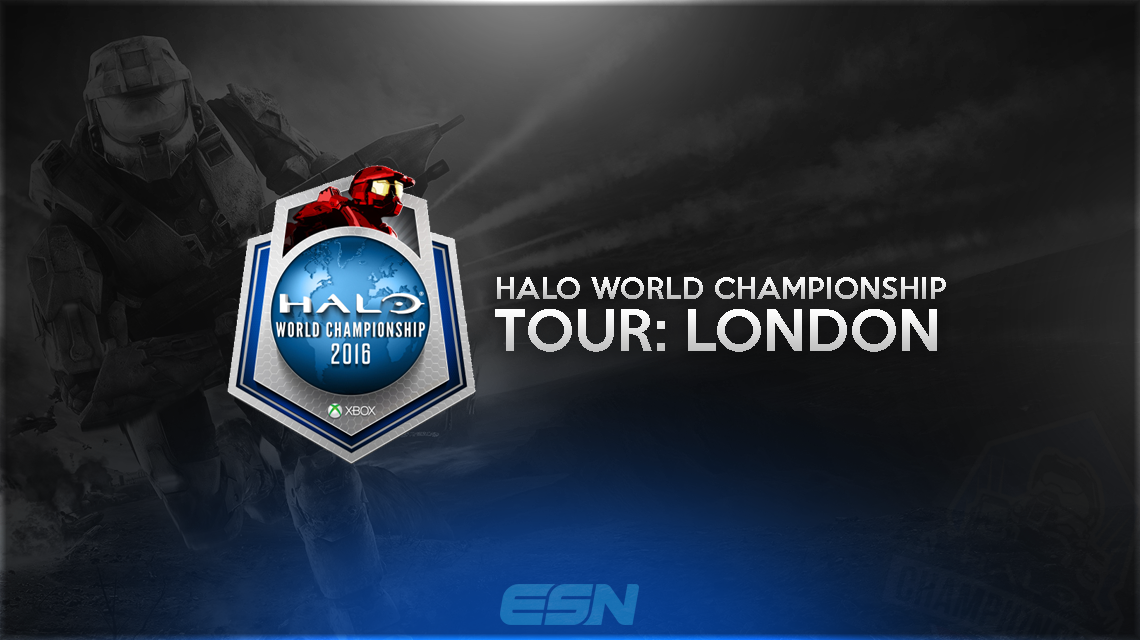 The Halo World Championship is heating up as competitors strive to earn their spot in the $2,000,000 and rising finals.

This weekend, 16 teams from the United Kingdom or Republic of Ireland will battle for three places in the HWC European Regional and £10,000. These teams earned their spot in the Halo World Championship Tour: London via online competition throughout four different tournaments. https://twitter.com/Gfinity/status/687384152191164417 The groups for this weekend’s event were released by Gfinity earlier today. Group 1   Group 2   Group 3   Group 4   With one of the highest regarded European teams, Vibe, signing with Team Dignitas just yesterday, it will be exciting to see their transition to a world renowned eSports organization. The prize pool breakdown is as follows: What are your thoughts on the announcement for the Halo World Championship Tour: London? Let us know over at our Twitter – @eSportsNation.