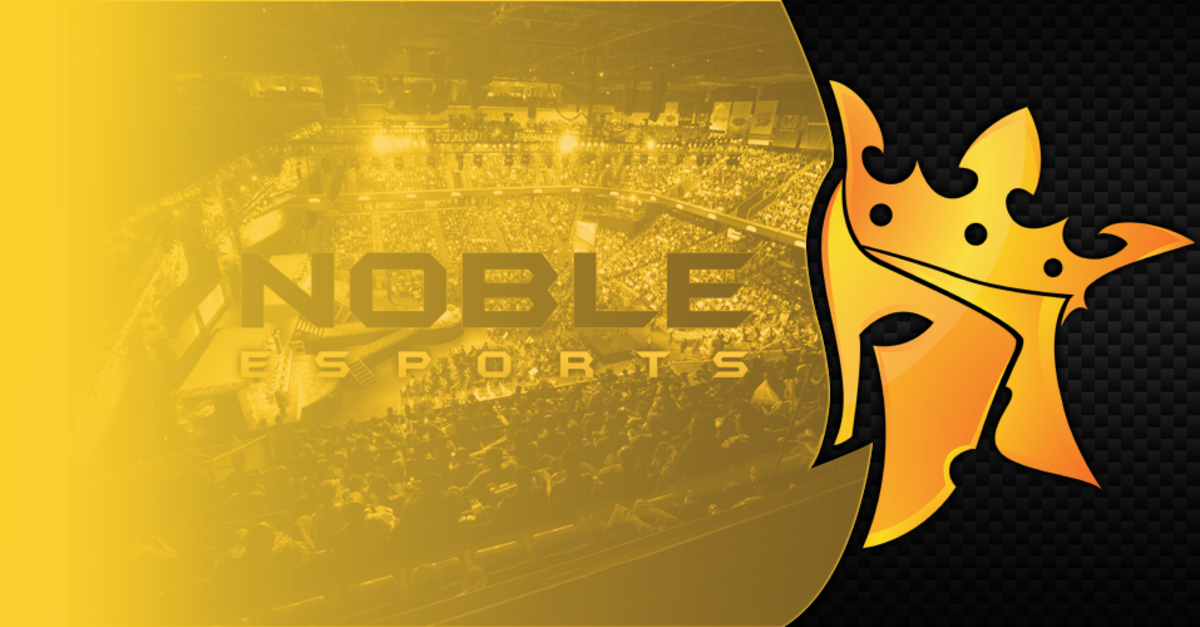 There has been a major feud in recent days between established organization Noble Pro Gaming and their former Halo team. Many rumors have been spread around the scene that Noble owner, Recon, has stolen a major percentage of his former Halo player’s prize money, however, the contract did state that the organization would keep a certain amount.

Throughout the past few hours, a former Halo player for Noble named Calm has made several broad statements about both Noble and Recon, criticizing them for their lack of professionalism and honesty. We can’t necessarily prove whether or not he is being honest in this situation, but it is quite obvious that there has been a lot of tension being built up between him and Noble. Here are a few of his other tweets in the past few hours:

Got word today that @Noble_Recon specifically contacted MLG to send his org(Noble eSports LLC), our money from regionals(stipend n prize).

The infamous Noble contract and its epic shittyness. Please read carefully and understand what he did is very wrong pic.twitter.com/O0cGoiiZjN

At the event in question, the HWC North American Regional Finals, Noble placed 5th-8th and earned $2,500. According to the contract provided in the previous tweet, Noble would take 15% of that amount and distribute 21.25% to each player on the team. This means Noble would keep $375 and each player would receive approximately $531. Calm claims Noble took more than double their share. Recon would later respond to address the issue, which you can read here. In his response, he says that funds were distributed appropriately and that the terms of the contract have been fulfilled, ending with links to several esports lawyers to “help with understanding contracts”. In recent months since Noble started its mission to get more involved in Halo, many have complained about their lack of professionalism and horrendous communication. Players felt that they were never told the full truth and with this situation being added to Noble’s long track record of negative behavior within the Halo community, Noble will most likely keep away for a very long time even if the claims against them are unfounded. This is still evolving news that we will continue looking into and we will update you once again when something else pops up. What do you think about this entire situation? Let us know in the comments section below.