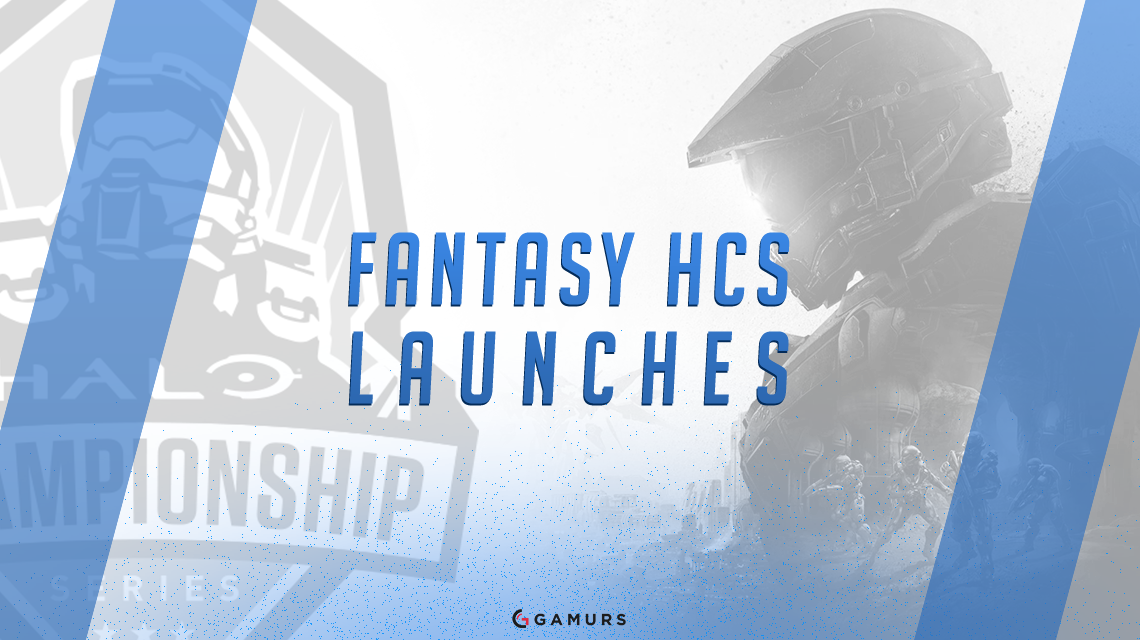 Just in time for the start ofthe HCS Pro League, FantasyHCS has launched their new website thatwill allow for fans to prove their knowledge of the game andcompete in a fantasy sports league.

Those interested in competingmust sign up and join or create a league. There’s alreadyover one hundred leagues created, but if you are interested instarting your own there are numerous size options to choose from.Leagues can be created with 6, 8, 10, 12 or 16 maximumplayers.

Once in a league, fans can maketheir four-man rosters using any players in the HCS Pro Leagues,both North America and Europe. The only restriction is that you canonly pick one player from each team.

Prior to launching theirwebsite, FantasyHCS operated through Twitter. Those wishing toparticipate would send in their picks for events and staff wouldmanually enter them. Once the event concluded, they would alsomanually calculate points and rank participants, also publishingthe results through Twitter. Th easier and make things moreaccessible for the community.

Members of the staffinclude Matthew Mitchell, the developer and designer, Moses, head of social media, Gabe, statistics, and Josh, also statistics. The site’s own twitteraccount can be found here. Be sure to give them a follow to show yoursupport for what they’re doing for the community!

Remember to sign up so that youcan join in with the rest of community and prove your knowledge ofthe competitive scene!

Are you going to playFantasyHCS? What players do you think will be the top picks? Let usknow in the comments below or tweet us @GAMURScom.