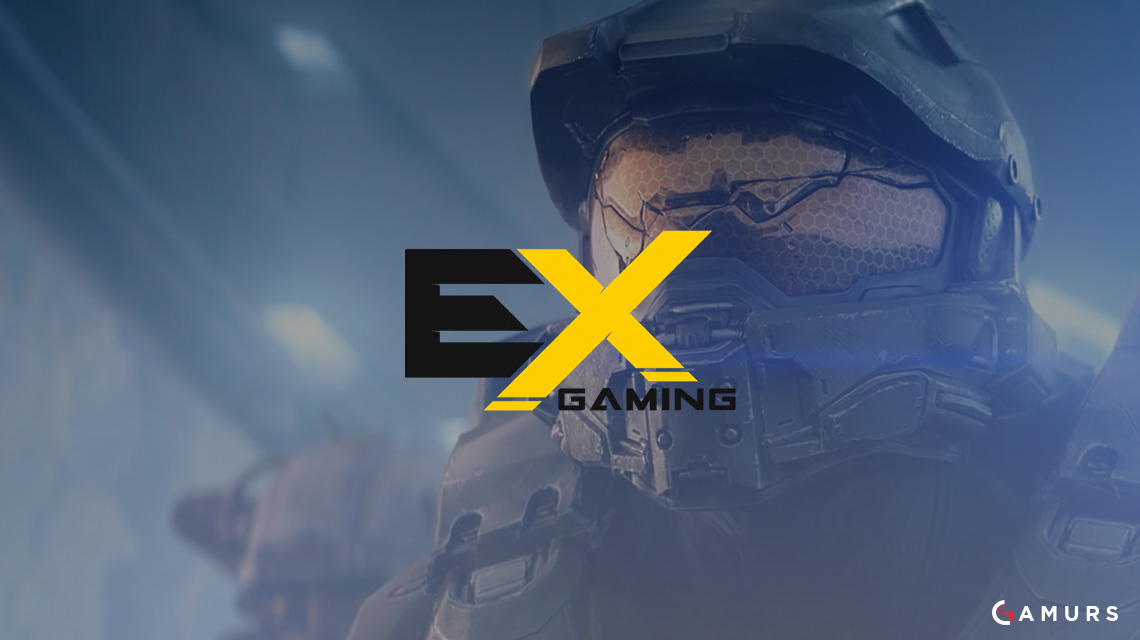 eXcellence Gaming will make its return to Halo with a new roster for HCS Las Vegas, the organization announced today.

This news comes as a great surprise, as the hype around HCS Las Vegas rapidly grows. With such a talented roster representing this organization, many fans are confident that eXcellence will do well at HCS Las Vegas.

Coby has been under a bit of a hiatus after Halo 2: Anniversary, making no significant push to enter the Pro League. Exemplify, JR2 and SickStory, on the other hand, have been competing in the Esports Minor League, better known as “ESML,” with JR2 competing under teams Red Velvets and Real Fear, while SickStory and Exemplify competed with Abusement Park.

What do you think about eXcellence’s new Halo roster?