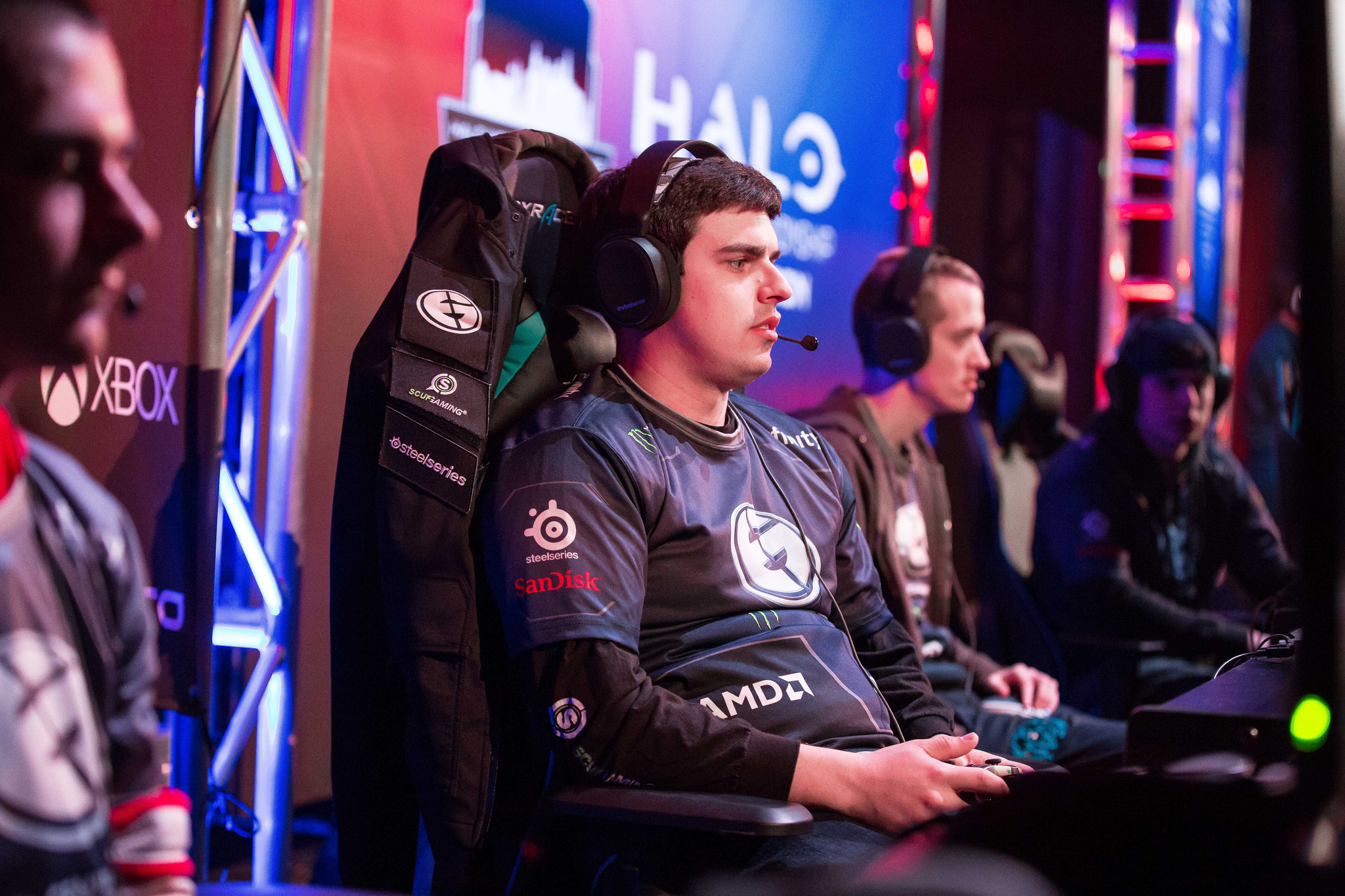 Evil Geniuses is launching a Halo competition that will pit two fans, EG professional players, and NASCAR drivers against each other. The event, co-run by EG’s new sponsor, Hisense will take place in Charlotte, NC at the Charlotte Motor Speedway.

The fans and pros will join NASCAR drivers Erik Jones and Clint Bowyer, who will serve as the team captains and have the right to pick the teams. The two teams will play their games on the 16,000 square-foot screen at Charlotte Motor Speedway.

The fans will be determined through two separate Twitter contests. The pair of winners will have all expenses paid in their travel to Charlotte and tickets to both the NASCAR XFINITY and Monster Energy Series races during the weekend.

This is a little bit different though. MLG’s All-Star event was just a sideshow that took place during one of their biggest tournaments of the year. It’s also more likely that a Call of Duty fan would know most of the athletes that competed. The Dual Threat Challenge will be in front of NASCAR fans who may know nothing about or even care about Halo.

In fact, that’s probably the biggest flaw in the idea. Sure, Clint Bowyer is a wildly popular figure in the NASCAR world with over half of a million Twitter followers and numerous Monster Energy Series victories. But that star factor may not be enough to help cross the bridge between sports and esports.