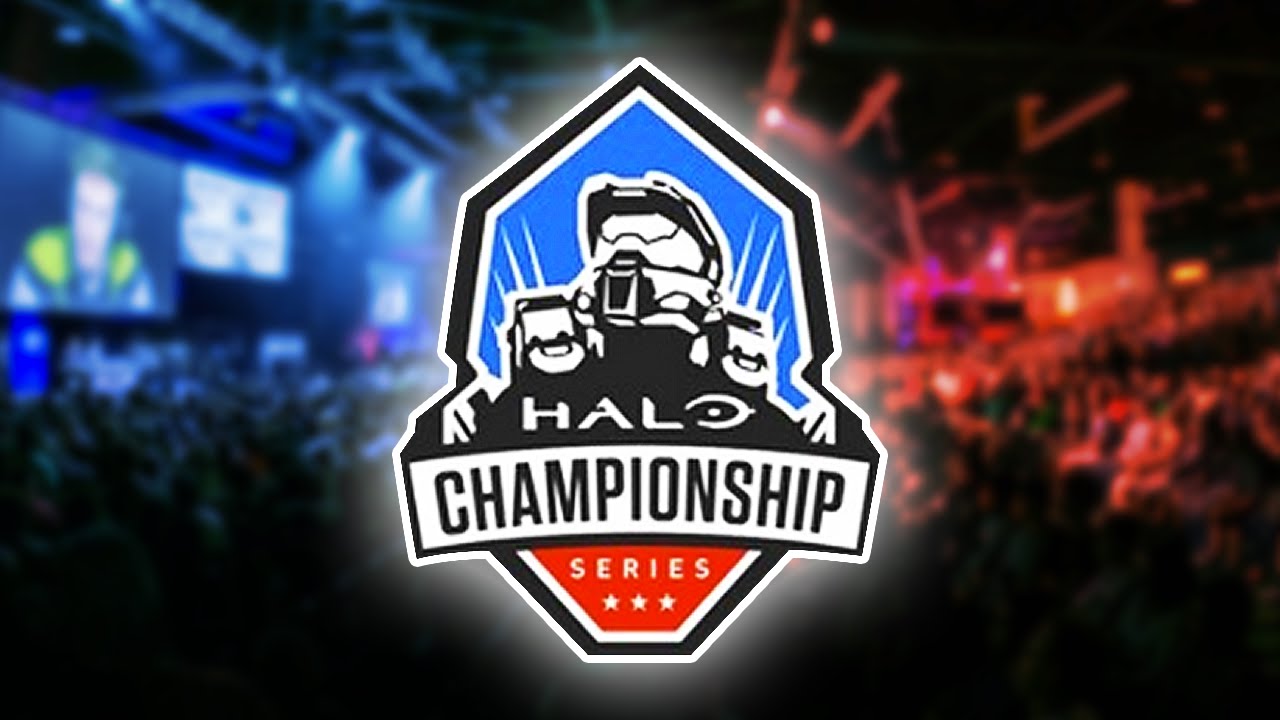 The details for the NorthAmerican HCS Pro League have finally been released! You can read aboutit here at the official HCS website. One potentially exciting announcement is thereveal that this season will finally be featuring open LAN eventsthat anyone can attend, something that the community has beenbegging for since the end of the Halo WorldChampionship.

In addition to the online opencircuit, there will be two open LAN events. The first, taking placeat the Esports Arena in Santa Ana, California on Oct. 7-9, is HCSOrange County. Here the HCS Pro League teams will be seeded in thechampionship bracket and the amateur scene has the opportunity toplay through the tournament to face off against them. One monthlater, on Nov. 18-20, amateur teams will again get this opportunityat HCS Las Vegas, hosted by PGL. Both LANs will also feature FFAtournaments for both amateur and pro players.

While this has been somethingthat the community has looked forward to for a long time, there isone noticeable concern: both events are on the westcoast.

Fans of the scene have pointedout that historically east coast and midwest tournaments havealways had the highest turnouts. There’s a reason that in thepast, organizers such as MLG predominantly kept events on theeastern side of the country. The justification for their locationis clear, ESL’s North American division is headquartered inLos Angeles, this is the most convenient situation forthem.

But the truth is, this is ratherproblematic for the greater scene. This isolates a very largepopulation of the competitive Halo community. Flights are expensiveand teams are much more willing to drive four eight hours than flyto the other side of the country.

Unfortunately it seems like theship has sailed here. Events take months to plan and this seasonhas already been set in stone. Hopefully in the future ESL takesthis sort of thing into consideration and makes the HCS moreaccessible to everyone.

What do you think about theseopen LAN events? Let us know in the comments below or tweetus @GAMURScom.