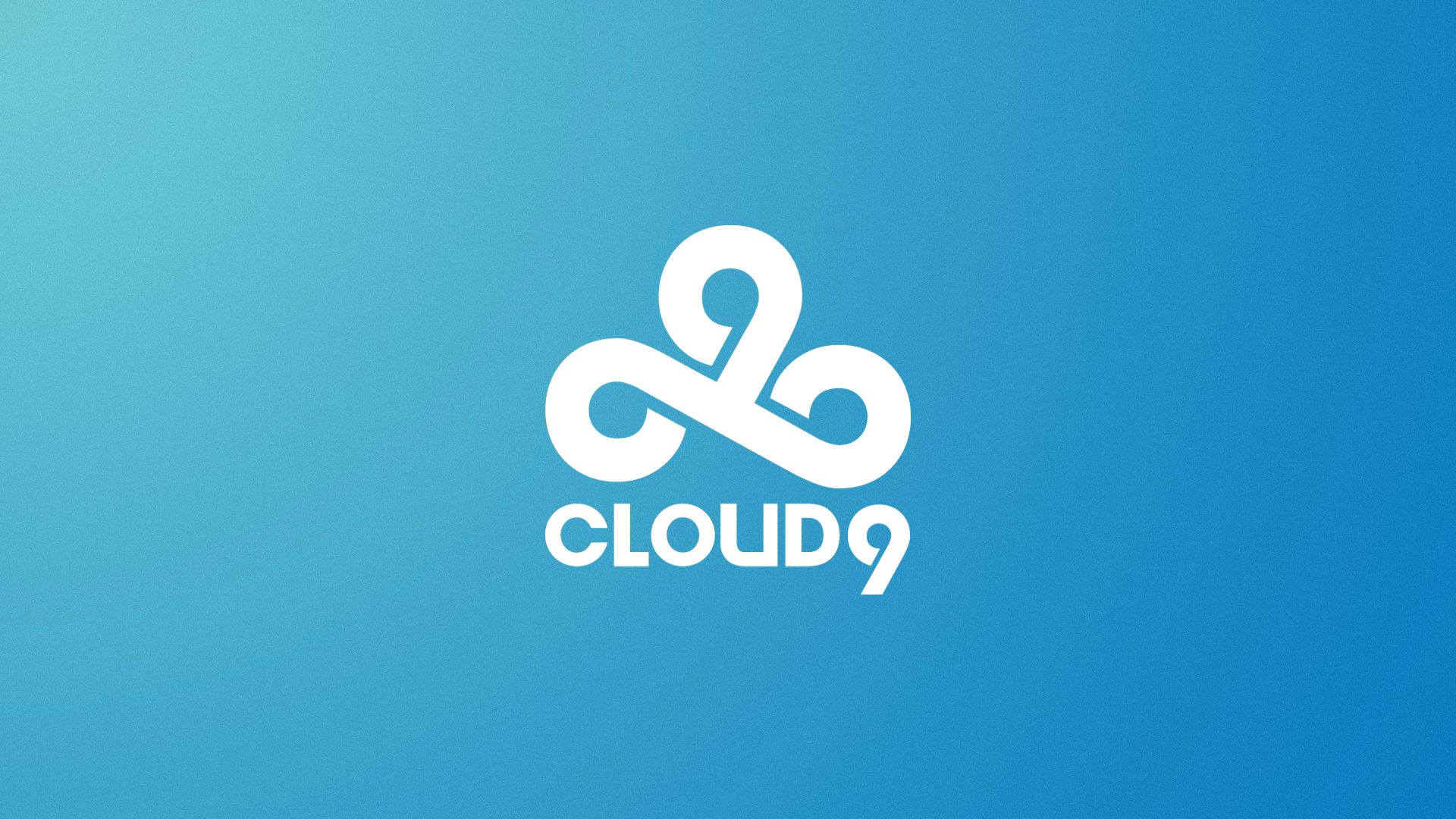 With the acquisition of the Renegades Halo roster, Cloud9 has returned to the competitive Halo scene just in time for the Halo Championship Series North American Season Finals.

For those not in the know, this roster consists of:

Both Ninja and Victory X played under the Cloud9 banner as part of their first roster during Halo 2 Anniversary. They were typically a middle of the pack team, finishing 4th at both the HCS Season 1 and Season 2 finals. Following the release of Halo 5, all four members were revealed to no longer be a part of the organization.

Cloud9 later returned in March, 2016, acquiring the Triggers Pound roster that had qualified for the Halo World Championship through the North American Regionals. Due to an upset by the European Epsilon eSports, this roster never made it out of the group stage, sentencing them to a top 16 finish. The team was dropped shortly after.

This time around, Cloud9 has picked up a team that has already made their way to the HCS Pro League Season Finals. Qualifying as the No. 4 seed, the team will have to play against the No. 1 seed and reigning champions, Counter Logic Gaming, in the first round.

While it may seem odd for Renegades to lose their roster at a time like this, this move has been long rumored. After losing their ability to field a League of Legends team, Renegades is considered to be dead in the water. All current teams are said to be playing out their contracts and then joining new organizations.

What do you think about Cloud9’s return to the competitive Halo scene? Let us know in the comments below or tweet us @GAMURScom.