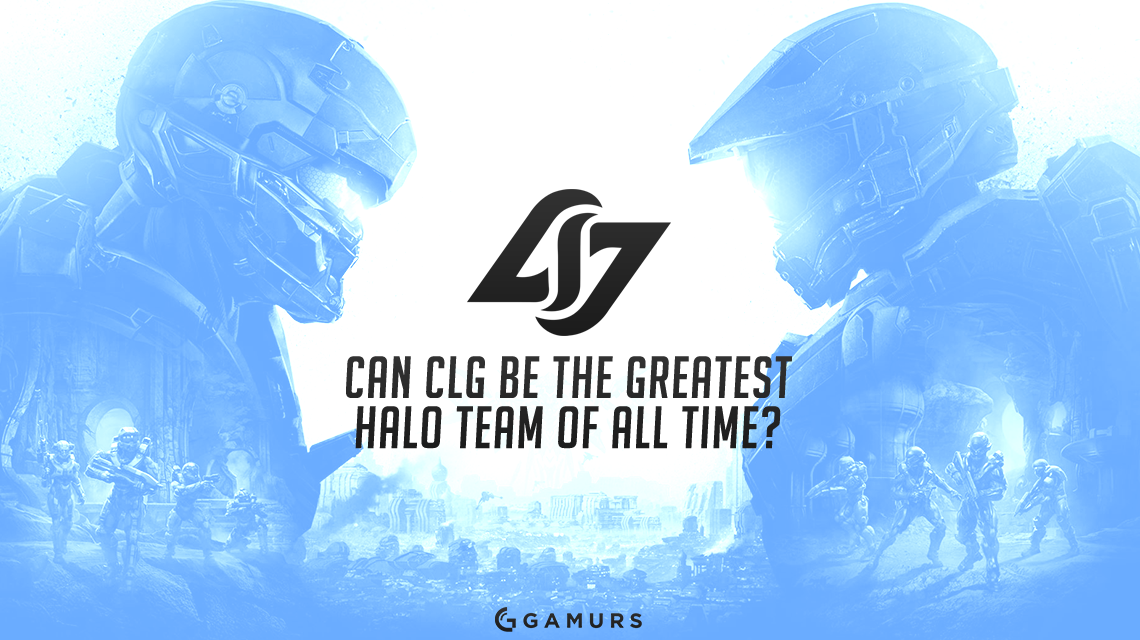 In the past, we have seen manygod squads reign terror amongst other Halo teams for multipleevents. Teams like Final Boss in Halo 2, Triggers Down in Halo 3,  Instinct in Halo: Reach, Ambush in Halo 4 and Evil Geniuses in Halo 2: Anniversary are only a few of the historic teams that wereable to win back-to-back events and even more during their greatestyears. Looking at Counter Logic Gaming and their great success lastseason, can this team top the most legendary Halo teams in overallsuccess?

Most would agree that CLG is oneof the most talented and dominant teams in Halo history, but theywere not always like this. Back in Halo 2: Anniversary, CLG was always viewed as the second best teamdue to them almost always placing second in every event theycompeted in with the exception of Iron Games Columbus 2014, whichthey won and Iron Games Atlanta 2015, which they placed fifth at.Although this consistency for most teams would be great, CLG knewthey had it in them to push for first and they knew that it wouldonly be a matter of time before it happened.

Come Halo 5, CLG made two of the smartest decisions theycould have ever made. Noticing the large amount of talent emergingin the scene, CLG wanted to take full advantage of this by pickingup an aspiring player eager to learn and improve their craft. CLGwould replace veteran player Cloud for a rookie named Frosty. Thisyoung player was well known for his great talent as well as havinga great personality. Ogre 2, Royal 2 and SnakeBite wanted to takeFrosty under their wings and mold him into the talented individualhe is today. Soon after Frosty was picked up, Legendary Halo PlayerOgre 2 stepped down from his position as captain of CLG, leavingthe team with another spot to fill in. They would be able to stealformer Evil Geniuses member LethuL from EG in what would be knownas one of the most chaotic team changes to ever be made due to itcausing havoc amongst other rosters in the league.

This new roster for CLG neededlittle time to develop the necessary chemistry and become the nextbig god squad in the scene. In a little over a month, CLG would wintheir first Halo 5 event being the NA Regional Finals, and theywould then move on to the Halo World Championship of 2016, whichthey won as well.

Although they only have twoevent wins under their belt in this game, CLG is still eager to bethe best team in Halo history. With a great combination of bothveteran and young talent, CLG has enough fuel in them to last for avery long time and looking at how dominant they have been recently,I think it is safe to say that this will once again be anothergreat season for CLG. However, this team still has a long way to goin my eyes if they want to even have the same legendary status as ateam like Final Boss, which has a grand total of 13 event winsspanning from both Halo2 and Halo 3.

What do you think about CLGpotentially being better than some of Halo’s best teams? Letme know in the comments section below.