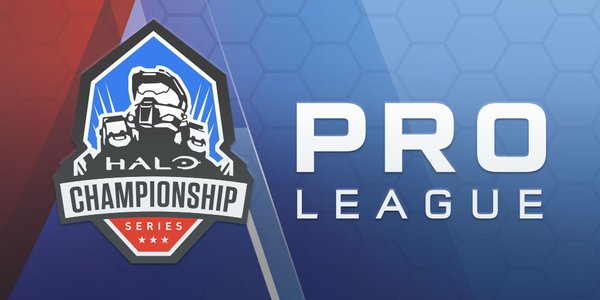 At the Halo World Championship, 343 announced the next step in their plan to revitalize competitive Halo: The Halo Pro League. Here is all the important information that you will need to know to prepare yourself for the Pro League. (Details on the European Pro League have not yet been released)

The Pro League itself will consist of eight of the top North American teams. Out of respect for winning the Halo World Championship, Counter Logic Gaming will automatically be given one of the eight spots. Had second place Team Allegiance not split up, they would also be automatically invited into the league.  A series of qualifiers will determine which teams take the other seven spots.

The PAX East LAN will start on April 24th. Only four teams will be invited and the team that wins the event will be guaranteed a spot in the Pro League. Details here.

On April 30th, there will be 16 teams invited to compete in an online qualifier. These teams will be invited based on past success in the HWC season and the top eight teams from this qualifier will be sent over to a LAN qualifier.

On May 8th, the top eight teams from the online qualifier will battle it out to get one of four spots in the Pro League.

On May 14th-15th, there will be two online qualifiers in which everyone in the community can compete in. The top teams from these two tournaments will advance to the Last Chance qualifier.

On May 21-22 there will be two online tournaments that will determine who earns the last two spots for the Pro League. The top teams will battle each other in the hopes to clinch one of those two spots and hopefully keep their season life alive.

The Pro League season begins in June and all matches will be broadcasted for Halo fans to enjoy. Each team will have two opportunities to play each other throughout the regular season. The top four teams from the regular season will advance to the Summer 2016 finals. The 5th and 6th placed teams will not be invited to the Summer Finals but they will have a guaranteed spot in the 2016 Fall Season. The 7th and 8th placed teams will be forced to defend their spot in the Pro League by competing in the HCS Open Circuit, where the top amateur teams will attempt to take it from them. We will keep you up to date as more information comes out but if you want to read more into it, you can read 343’s full post here.