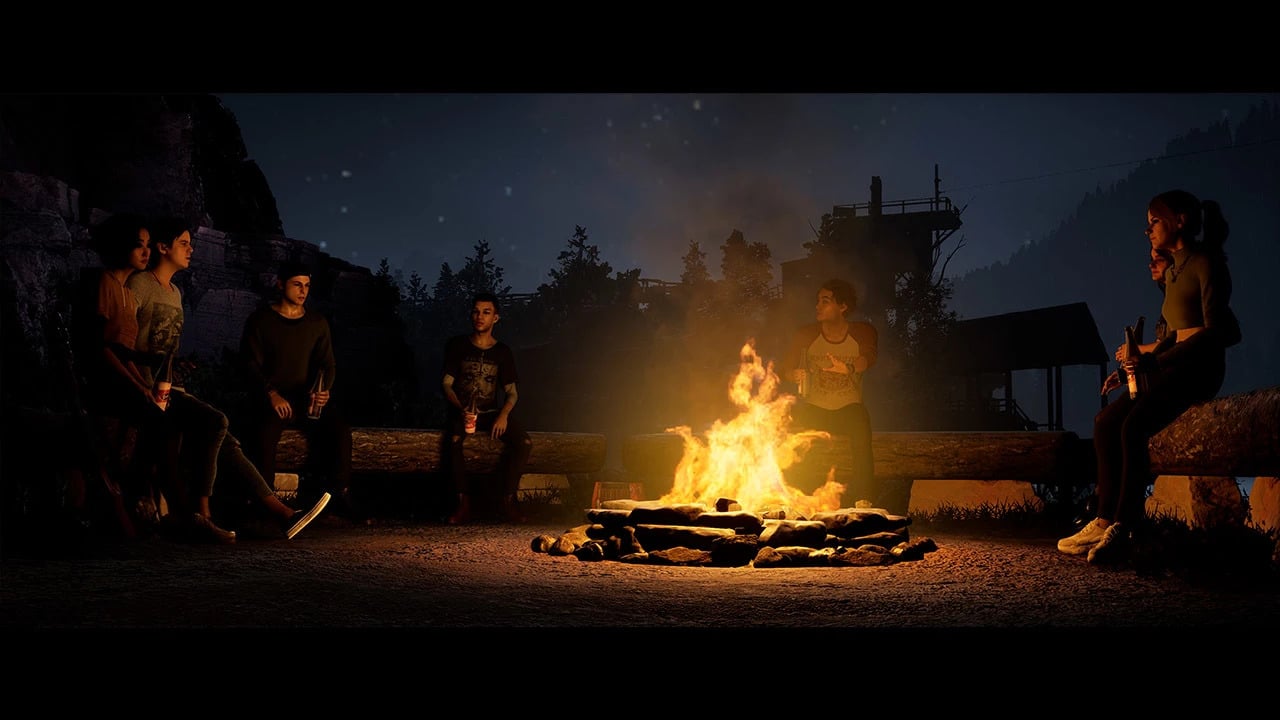 At one point, Supermassive Games’ The Quarry and Squanch Games’ High On Life were in development as “signature titles” for Google Stadia and would have been used to market the platform and entice players to try it out, according to a new report from Axios reporter Stephen Totilo.

Totilo notes that two sources familiar with the development behind these titles confirmed that they were being made for Google and would have seemingly been tied to the streaming service as a push for unique offerings to players.

The Quarry was released on June 10 as a spiritual successor to Until Dawn and has been met with favorable reviews. Meanwhile, High On Life is the latest game from Rick and Morty co-creator Justin Roiland and his team at Squanch and is set to take fans on a journey full of anthropomorphic talking guns this October.

Both games have had no ties to Stadia or Google in their marketing, and a representative tied to The Quarry publisher Take Two Interactive only noted to Axios that Supermassive “was looking for a publishing partner as the project came to completion” and that they were “proud to help release the game.”

Supermassive had previously announced that it was partnering with Google in 2020, but nothing official was ever shared about what was being worked on. The downsizing of Stadia over the last year likely led to the partnership largely ending as Google shifted its focus away from the project’s initial goals, which included closing a majority of its internal game studios.

Stadia was once set to revolutionize a section of the gaming market by giving players easy access to games on basically any device via cloud streaming but has since been “deprioritized” as a consumer platform. Back in February, reports came out that this decision was made as the company pivots even further into using the technology behind the service and creating deals with partners, something that has been widely known since an initial restructuring in early 2021.

Essentially, the newer Google Stream project is taking what Stadia offered users on the tech side and focusing more on what it can offer on the side of high-definition broadcasting options and cloud services for games to potential partners. This includes running game demos on browsers, most recently for Capcom with Resident Evil Village.