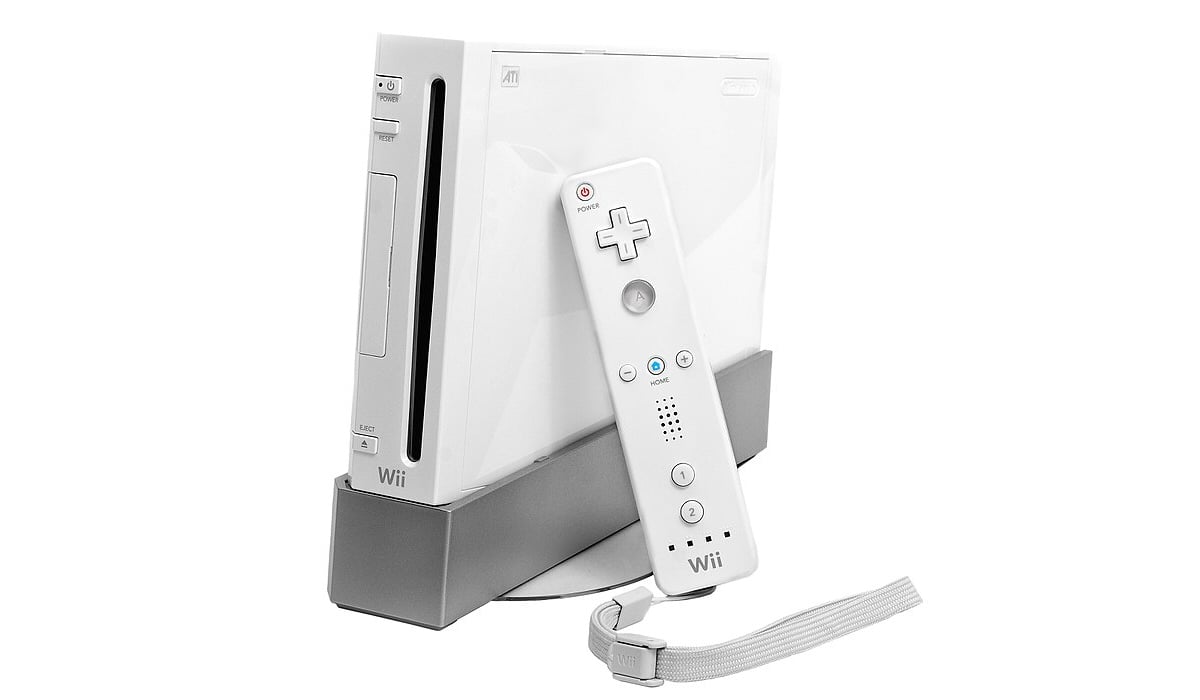 Nintendo took one of the biggest risks in gaming when it launched the Wii. Coming off of the GameCube, which was considered by many to be a commercial failure, the company knew it needed to do something monumental regain its place among the biggest companies in gaming. It bet big on two things: motion controls and casual audiences. The Wii was the antithesis of the GameCube.

As everyone knows now, Nintendo’s risk-taking paid off. The Wii was an instant smash, selling millions of units across the globe. Stores couldn’t keep the console in stock for more than hours at a time. In households across the US, people who had never picked up a video game controller were learning the joys of both gaming and movement. Nintendo didn’t rest on its laurels after a successful launch, either: it followed up the “little console that could” with a number of excellent titles.

In no particular order, here are the seven best Wii games of all time.

Mario Kart Wii is without a doubt the series’ best iteration. While many disliked the steering wheel that came with it (one of many peripherals for the Wii), the game itself was excellent regardless of the controller players used. Interesting courses, the series’ first online tournament system, and incredibly tight and responsive controls make this a Mario Kart title that some still play today.

You simply can’t make a list of the best Wii games without mentioning the monolith that is Wii Sports. Considered the best-selling Nintendo game of all time, this Wii pack-in game got millions of players off their sofas and standing in front of their TVs, swinging the Wiimote like a tennis racket or a golf club. The game was easy to pick up and play for non-gamers, but also has depth for those who want it, like a workout tracker and training minigames for each of the sports. While it may be considered a “casual game,” it’s an experience that’s truly for everyone–and it spawned the recent Switch follow-up Nintendo Switch Sports.

Smash Bros. purists, bear with us for a second here. Super Smash Bros. Brawl is not a popular game: it got a lot of flak for being unbalanced (which it is) and for leaving out some of the characters who were in Melee (which it does). However, you probably won’t notice these things unless you’re a big Smash Bros. fan, or a fan of fighting games in general. For everyone else, Brawl is a really fun party game with plenty of iconic characters, stages, and items from around the Nintendoverse.

The Legend of Zelda: Skyward Sword

The Wii had two Zelda games: The Legend of Zelda: Twilight Princess and The Legend of Zelda: Skyward Sword. While still a good game, Twilight Princess was hamstrung by its simultaneous release on the GameCube, so it couldn’t show off everything the Wii was capable of. It was also clumsy in its use of motion controls. Skyward Sword corrects these problems by requiring the Wii MotionPlus accessory, which made the Wiimote’s movements more precise. It’s also prettier and has a more interesting cast of characters, including a famously freaky villain.

Red Dead Redemption has since been superseded by its more popular sequel, but the fact that this old Western-style action game was on the Wii in the first place is a marvel. At the time, Nintendo was attempting to put more big-name, third-party franchises on its consoles in order to increase their appeal. This resulted in games like Call of Duty being released for the Wii, though Nintendo’s console was by far the least popular way to play the franchise. Even so, RDR is yet another smash-hit entry in Rockstar’s catalogue, and deserves a mention on this list simply because of its existence.

The follow-up to Super Mario Sunshine, an oddity in the Mario series, Super Mario Galaxy was a much more traditional Mario adventure. In Galaxy, Mario spends his time traversing a variety of planets and other celestial bodies to help Rosalina, a new entry in the list of Nintendo princesses. The motion controls were fun without being obtrusive, and it was playful and colorful, as Mario adventures always are. Nintendo simply doesn’t miss with their biggest mascot. Galaxy did get a direct sequel, also on the Wii, but it looks like the company has moved on from the space setting for good.

Okami was available on other platforms besides the Wii, but it’s still one of the console’s standout adventures. You play as the goddess Amaterasu, who travels through lands and stories inspired Japanese mythology and folklore. The gameplay is fine, but what really drew players to Okami is its beautiful hand-painted and cell-shaded graphics. Even when using the Wii’s underpowered GPU, the game looks unbelievably beautiful. An HD version is still available for PC through Steam if you really want to see Okami in all its glory.