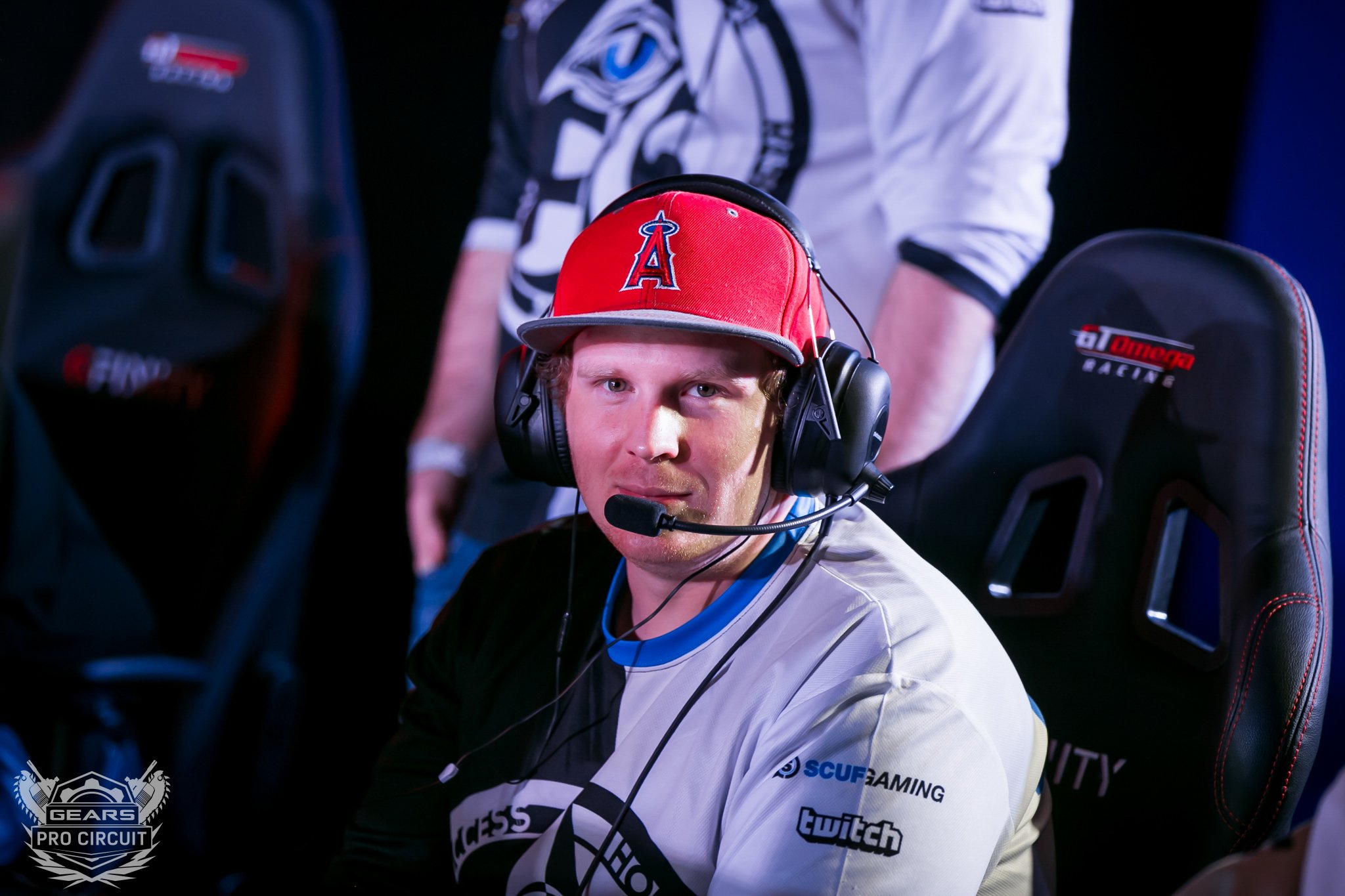 Red Reserve has signed a new Gears roster, making their first venture into this esport for the upcoming second season of the Gears Pro Circuit.

“I personally feel that the team we have signed today can become the best in the world,” said Patrick Andersson, CEO of Red Reserve. “We have been searching for that right Gears team for a few month now, speaking to various squads; some with such potential. However, none of them had the experience and skill this team holds.”

Andersson also credits the exceptional developer support The Coalition has shown with their care towards Gears esports. “I cannot wait to see what the future holds with this team and with our involvement in Gears of War,” Andersson said.

The roster will see the reunion of Matt “Hudsonz” Hudsons and his former Enigma6 Group teammates, Dylan “Eternity” Merrill and Christopher “Crushmo” Lauzon, joining forces with the duo of former Ghost Gaming players, Demarco “Drix” Gaines and Hakeema “KeeM” Gordon. Kristopher Burger, the former coach of Enigma6 Group, will also sign with the team as their head coach and manager.

“We’re ecstatic to be joining forces with Red Reserve,” Burger said. “I believe this is one of the strongest rosters in the scene currently, and we can’t wait to prove that during season two.”

Regarded as one of the most talented new rosters to form over the offseason, Red Reserve will look to make their debut at the season two opener from Oct. 13 to 15 in Mexico City, Mexico, where they will compete for $150,000.