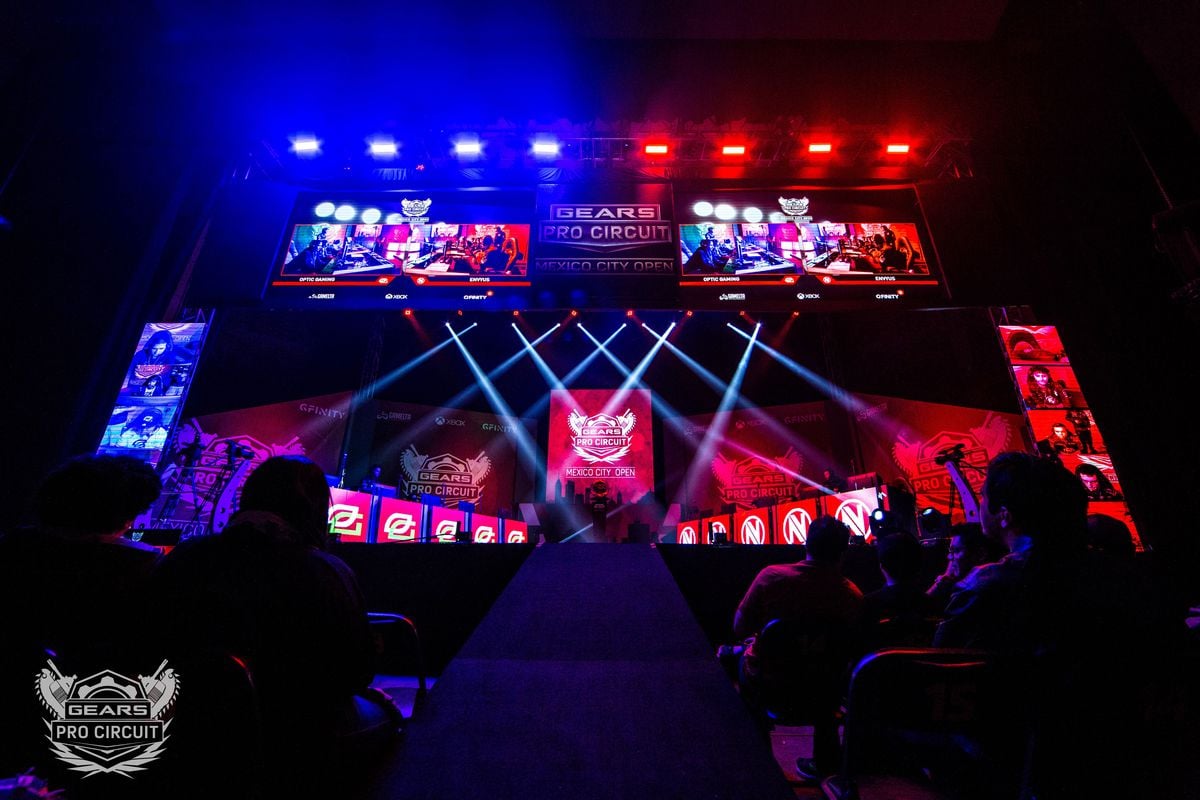 The opening event of the second season of the Gears Pro Circuit has been postponed, The Coalition and Gears Esports announced earlier today.

The $150,000 Gears Pro Circuit Mexico City Open was scheduled to take place from Oct. 13 to 15 at the World Trade Center in Mexico City, Mexico—but due to recent natural disasters in the area, the tournament will be pushed back to a later date.

“Over the past few weeks, Mexico has experienced a series of natural disasters including hurricanes and, most recently, a devastating set of earthquakes,” Gears Esports said. “Due to these recent events and for the safety of all fans, players, partners, and staff, the Gears Esports team has made the difficult decision to postpone the Gears Pro Circuit Mexico City Open from its original October date to early 2018. We are working closely with our partners to announce a new date as soon as possible.”

The postponement of the event means that the first Gears Pro Circuit tournament of season two will take place in the United States later this year in the fall or winter, according to Gears Esports’ statement.

The Coalition also “has redirected an equal portion of funds raised through the recent Carmine Charity Pack” in order to help with the natural disaster relief efforts in Mexico.

Gears Esports will announce the details about the first Gears Pro Circuit event of season two once it confirms a new location and date.