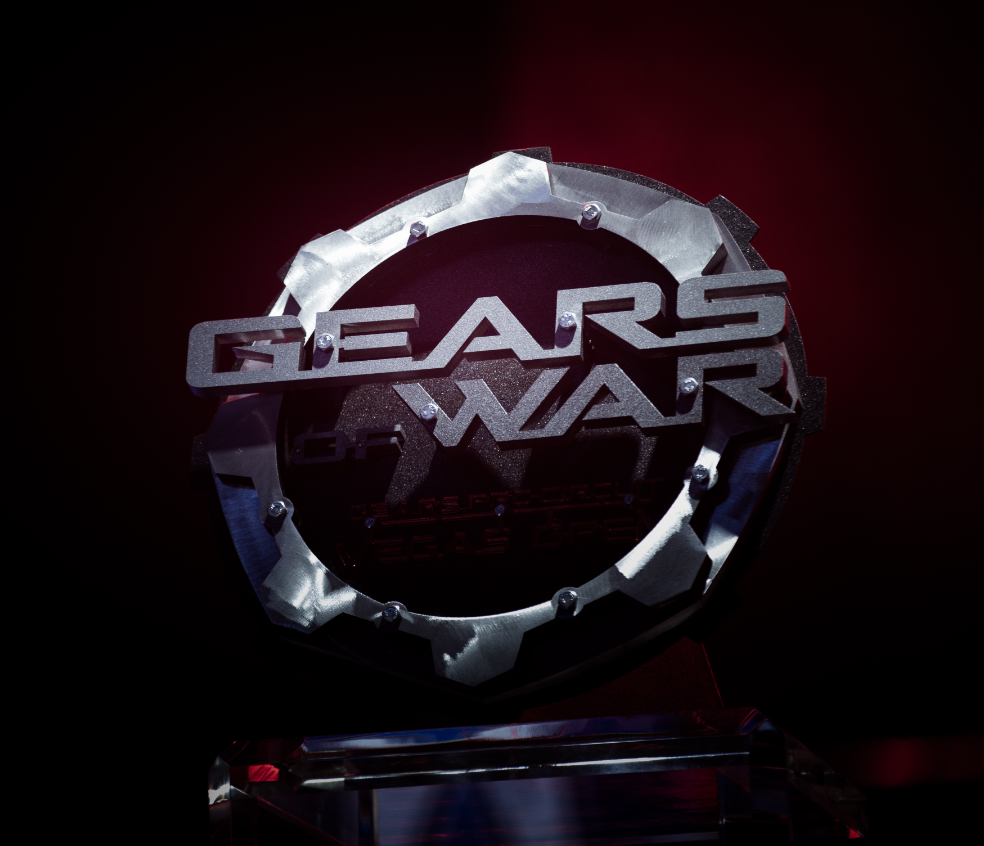 One of the strongest European Gears of War rosters has found a new home.

ERa Eternity has entered the Gears esports scene with the signing of a new European roster, led by possibly the most talented player in the region, Jack “Reaxion” Oliver.

The European region was fairly underwhelming across the first season of the Gears Pro Circuit—no EU team placed inside the top four at any of the season one events.

Alex Arteaga and CJ Kornhaus, the co-owners of eRa Eternity, are excited to have this team competing for their organization in the upcoming season.

“When we came across this team, it was an obvious choice on what had to be done,” Arteaga and Kornhaus said in a joint statement to Dot Esports. “Two of these players were at the top of the EU Gears scene while playing under Epsilon. Now, with their three new teammates, we believe they can be the best in their region and will prove that at the next event. We’re very happy to have this team and look to have a long future with them in Gears.”

ERa’s new lineup will look to make an immediate impact in the second season of the Gears Pro Circuit, which is set to start toward the end of 2017.