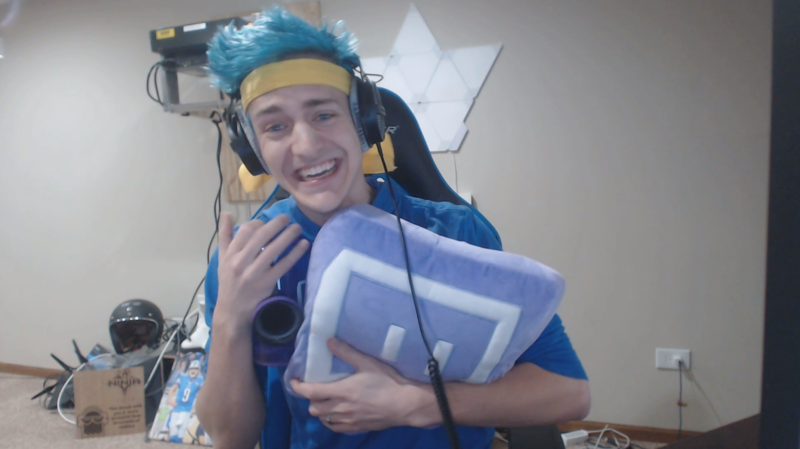 Tyler “Ninja” Blevins and Drake combined to produce one of the most entertaining streams in Twitch history last night. The former professional Halo player and world-renowned rapper teamed up to reach an insane milestone on the popular streaming platform.

Ninja was streaming Fortnite: Battle Royale last night with Drake and several other celebrities, including Travis Scott and NFL player JuJu Smith-Schuster. And this stream set a new record on Twitch for the most concurrent viewers on an individual channel.

Ninja’s stream reached 628,000 viewers, which Twitch confirmed is a new record on the popular streaming platform.

“Seeing a top gamer and musician come together on Twitch and unite their large and passionate communities is a cultural moment in terms of building awareness around the appeal of social video and it’s only going to grow from here,” said Twitch’s SVP of Marketing, Kate Jhaveri.

Ninja continues to break records on the popular streaming platform. After enjoying a successful career as a professional Halo player, Ninja made the switch to a full-time streamer of games like H1Z1 and PUBG.

But Fortnite’s meteoric rise in popularity has also brought even more success to Ninja. He recently reached three million followers and 180,000 subscribers on Twitch, to go along with his 4.5 million subscribers on YouTube. And after last night’s stream, it’s pretty clear that Ninja has become the face of Twitch.