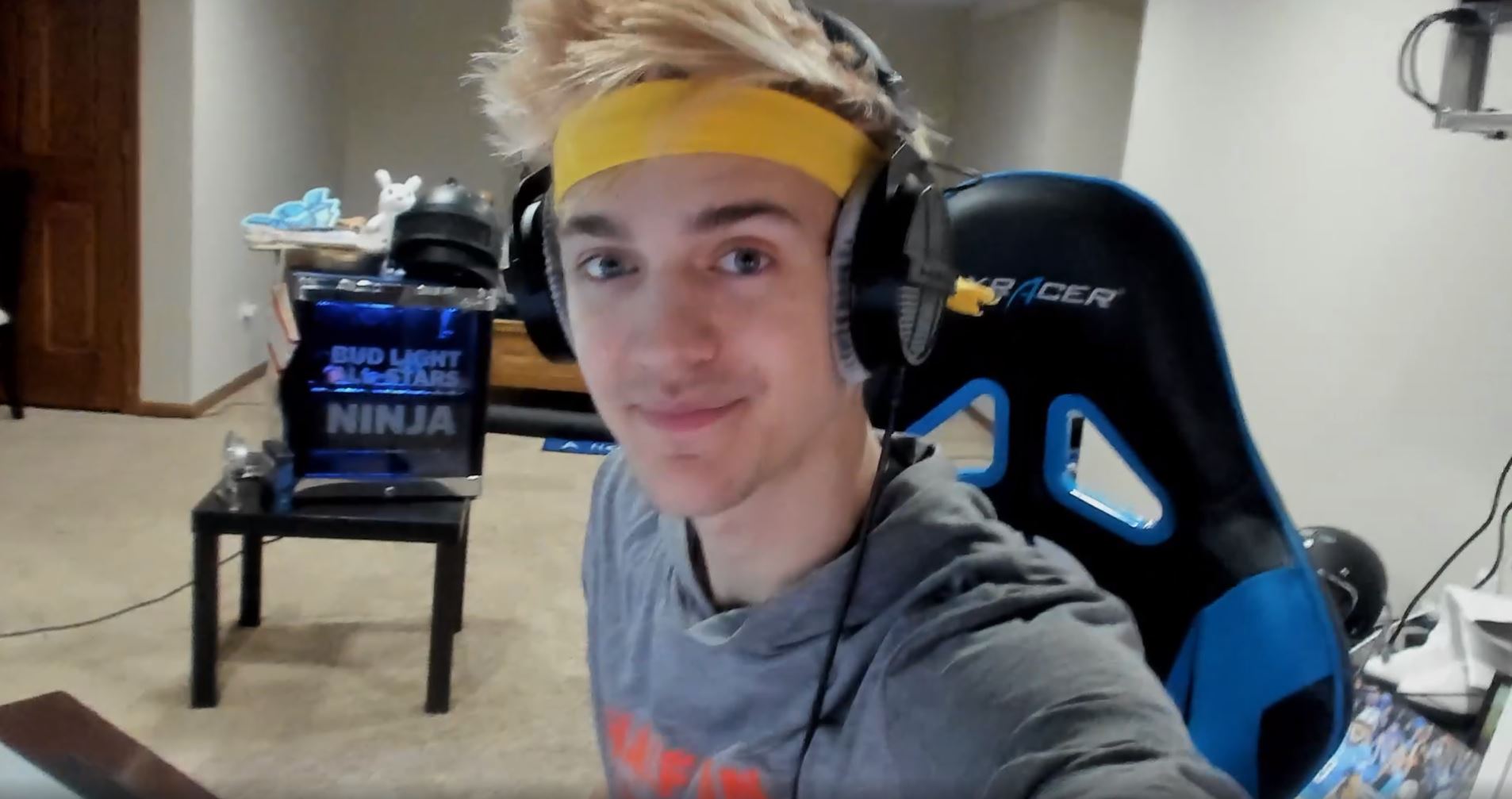 Tyler “Ninja” Blevins has broken another record on Twitch. As of his stream on Sunday, March 11, he’s accrued three million followers and 150,000 subscribers.

Ninja is the first Twitch channel to reach this milestone, according to his stream title. This new record comes only one week after he passed 100,000 subscribers in a landslide, which is just another manifestation of both Fortnite and Ninja’s booming popularity.

As of today’s stream, he’s already passed 150,000 subs, too—which is three times the size of his 50,000 subscriber count a mere three weeks ago.

With 150,000 subscriptions, assuming he takes half of the earnings from his $5 subs that Twitch would offer him, he earns at least $350,000 per month—and that’s not including any donations he receives during each broadcast. If he earns an even larger cut of each subscription via his agreement with Twitch, he’d make even more than that.

Ninja was a relatively successful professional Halo player. He even made it into the top eight during the Halo World Championship for Halo 5 in 2016. But even with that success, he probably never came close to raking in the revenue he earns now from his wildly successful Twitch channel.

Dot Esports has reached out to Twitch to confirm that Ninja holds the record for most followers on the platform.