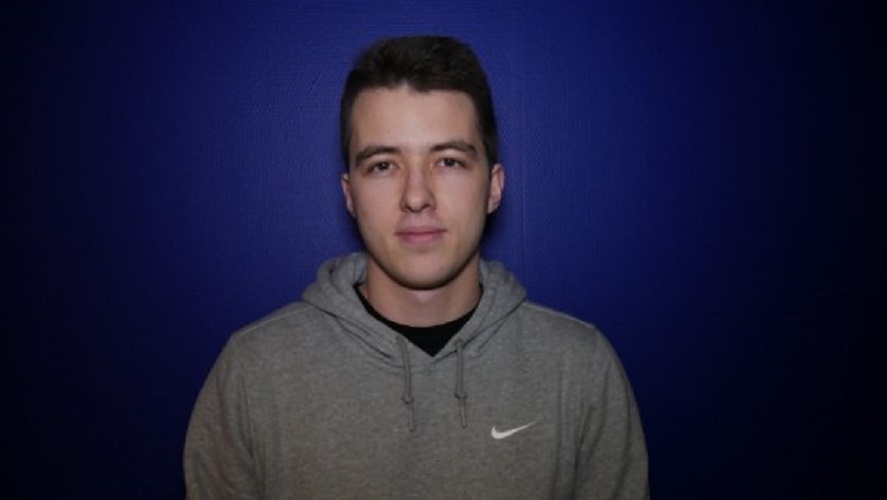 Innocents has a long history of gaming. He originally played tactical shooters like Call of Duty 4 and Halo 2 before Fortnite’s release in 2017, and his experience definitely helped him pick up the ropes faster than his competition.

Though Innocents failed to qualify for the Fortnite World Cup, he frequently plays in Cash Cups, FNCS, and many other online events. His tournament appearances netted him a total of $21,258 so far, according to esports earnings. Innocents also streams on Twitch and has over 472,000 followers on the platform.

Innocents prioritizes having higher frames-per-second (FPS) by setting almost everything graphics-related to their minimum values. This also allows Innocents to have more stable frames, which is crucial for crowded box fights.

He makes an exception for View Distance, however. Setting it to Epic allows him to spot loot and llamas better from a distance. This usually helps professional players in tournaments where they tend to be quite selective of their landing spots. 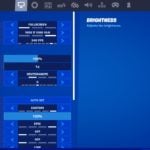 Unlike pros like Sway, Innocents sets his deadzone setting, one of the most important settings for a controller player, a bit higher at 15 percent. Though it’s still lower than the default settings, this may mean that Innocents values being precise while aiming.

A second setting to look at here is Innocents’ Aim Assist Strength, which is set to 100 percent, a standard choice for all controller players. Despite the recent nerfs, aim assist continues to be one of the biggest threats in controller players’ arsenal.

Innocents uses an Xbox Elite Wireless controller and prefers the “Builder Pro” layout. This setting increases the speed of how quickly controller players can build by removing the need to press an extra button to confirm a building piece. The almost-immediate building process especially shows its true potential during box fights.

Building Pro also reduces the delay that occurs while switching to your weapon from the building mode, which makes it the go-to choice of almost all controller professional players.