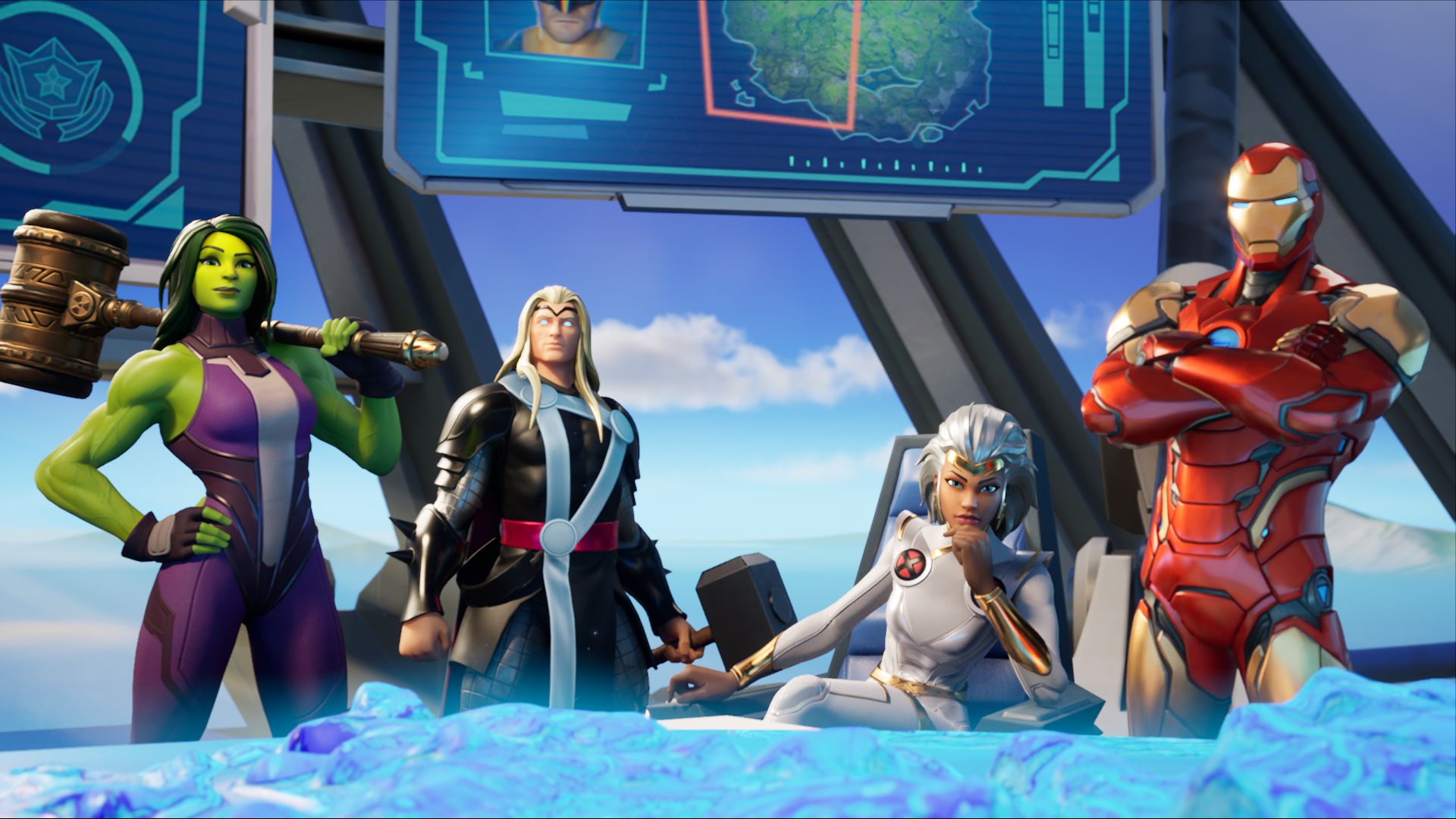 Chapter Two, season four of Fortnite went live this morning and marked the arrival of some of the most famous Marvel characters. The roster consists of Thor, Storm, Wolverine, Groot, She-Hulk, Mystique, and Doctor Doom. They’ll be battling against Galactus once again but with a little help from Fortnite characters this time.

Like previous seasons, Chapter Two, season four also came bearing gifts and brought a battle pass, in addition to weekly quests. These challenges will be vital to progressing through this season’s battle pass. The first week includes a total of eight challenges as opposed to the regular seven. The tasks seem slightly more complicated compared to the more straightforward quests of the last season, but it shouldn’t take long to complete them all if you know where to look.

Each task rewards players with 25,000 XP, with Doctor Doom’s challenge being the exception with a 50,000 XP reward tag. One of these challenges requires players to collect Floating Rings scattered around Misty Meadows, which is a familiar task for players who completed all of last season’s challenges.

Where are the Floating Rings at Misty Meadows in Fortnite Chapter Two, season four? 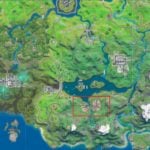 You’ll need to head over to Misty Meadows to complete this challenge. The first ring is located toward the left of the map. You should notice the Floating Ring on the roof of a house that’s closest to the lake. Landing on this ring can be optimal to collect the rest since the place it’s located on is tall. Building your way up there is less than ideal as far as material usage goes.

The second Floating Ring is in the other part of the town that you should see after picking up the first ring. It’s on the top of the building with the roof of a small hotel and is in the middle of two other houses.

The third ring is located in the right back corner of Misty Meadows. It’s on top of a pergola and relatively close to the ground compared to the previous ones.