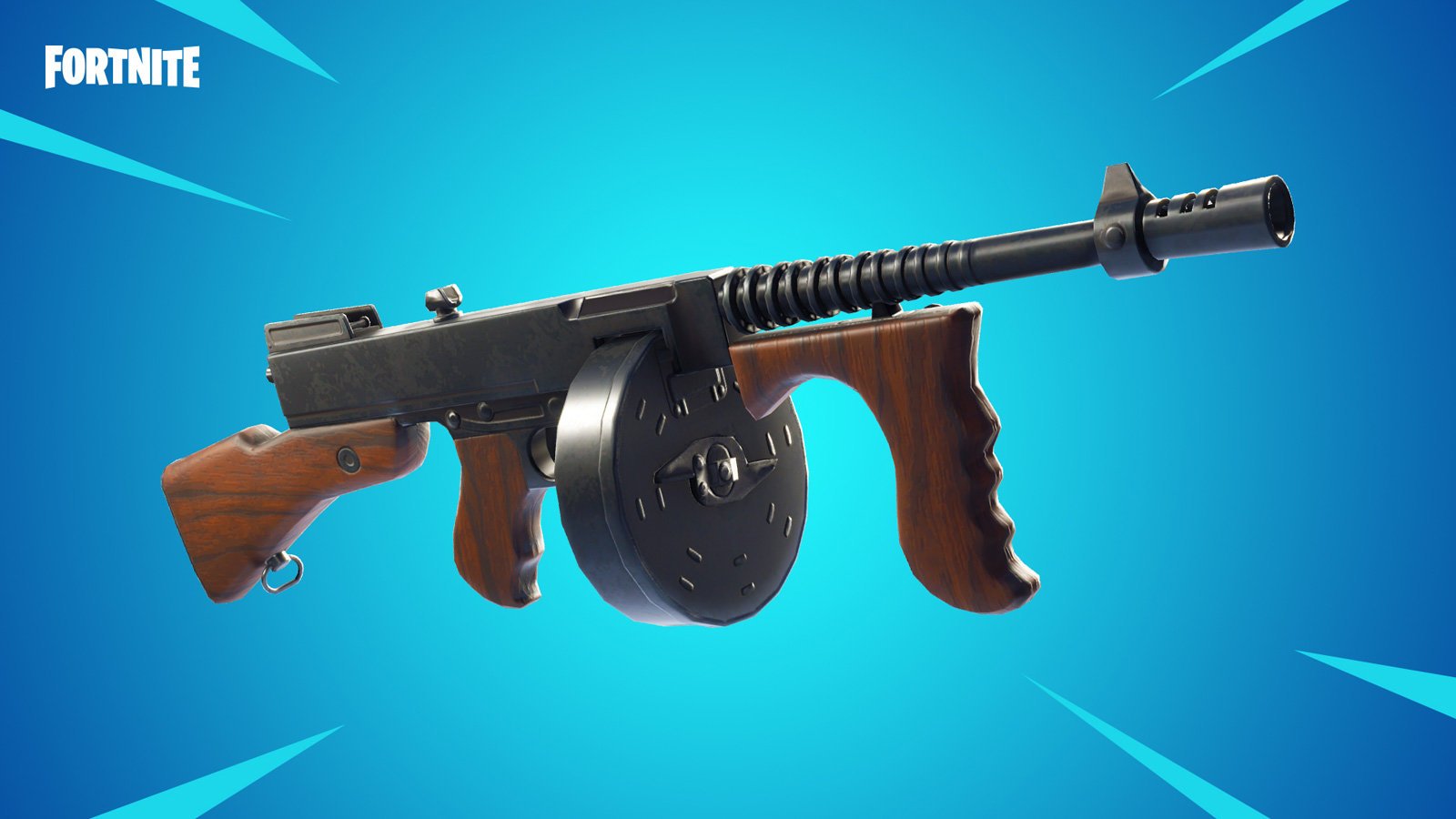 One of the strongest submachine guns in Fortnite: Battle Royale history has made its way back into the game.

The Drum Gun has been added to the Unvaulted Limited Time Mode, which features weapons and items that have been removed from the game. This is the first time the weapon has made an appearance since it was vaulted on Sept. 11, 2018 during the 5.40 update.

Once touted as the most powerful weapon in Fortnite, the Drum Gun was overwhelmingly disliked for having a lack of suitable counters. The gun, despite having the same type ammo and extended reload like the Light Machine Gun, damaged players rather quickly and accurately, making it especially tough to play against.

Related: A history of Fortnite weapons that have been retired to the vault

And because of a lack of counters, most players decided to just embrace it and use the Drum Gun themselves. The gun only lasted roughly two months in the game, but the impact it made in those two months can be seen by some conflicting responses on social media. While some players seem to love the return of the gun, others feel it will be overpowered in the LTM like it was in the core game modes.

Either way, the weapon is contained to a limited time mode, which will usually feature items that were at one time very overpowered. If the Drum Gun were to ever return to the base game, however, a nerf or a counter would be necessary to please the majority of the Fortnite playerbase.